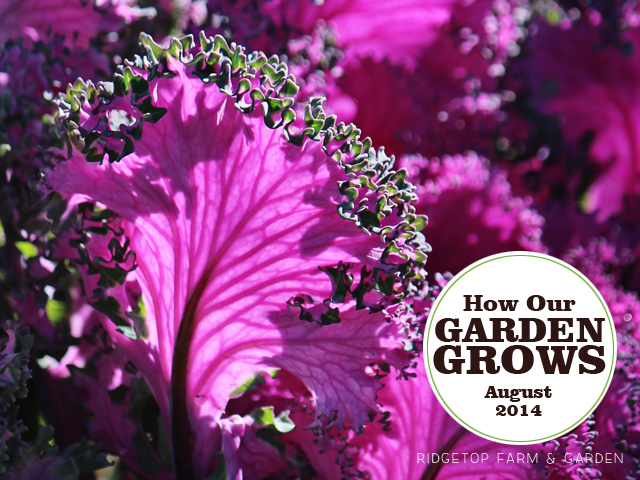 The garden has gone crazy, so we spent much of August picking & preserving our garden bounty.

Everything is growing like crazy, weeds and vegetables both. 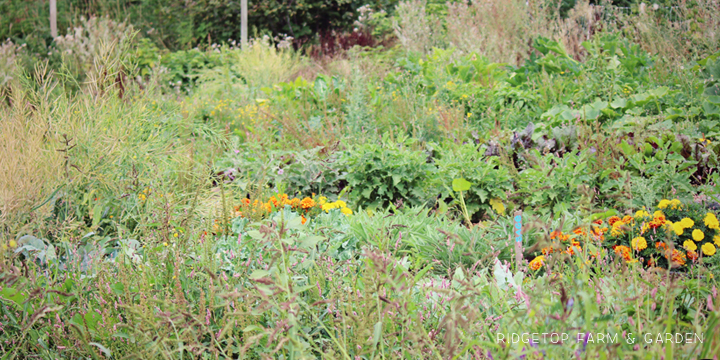 Many recently hatched birds have been hanging out in the garden. 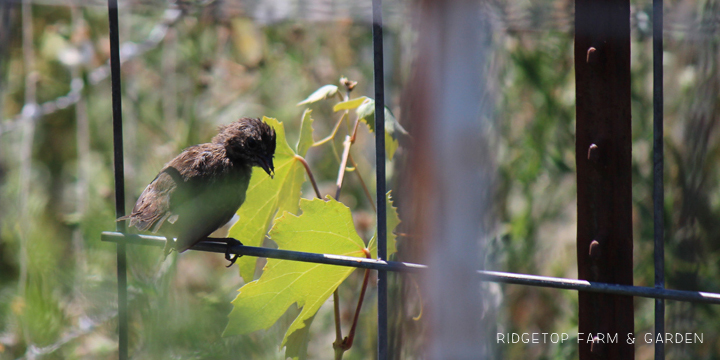 LEFT TOP & BOTTOM: A variety of squash and pumpkins are growing in the garden.
RIGHT: A first for us: Grapes! The same couple grape plants have been struggling to grow. Deer, elk, and our own dog have stunted their growth year after year. But this year they are growing safely inside the garden fence and they are thriving. 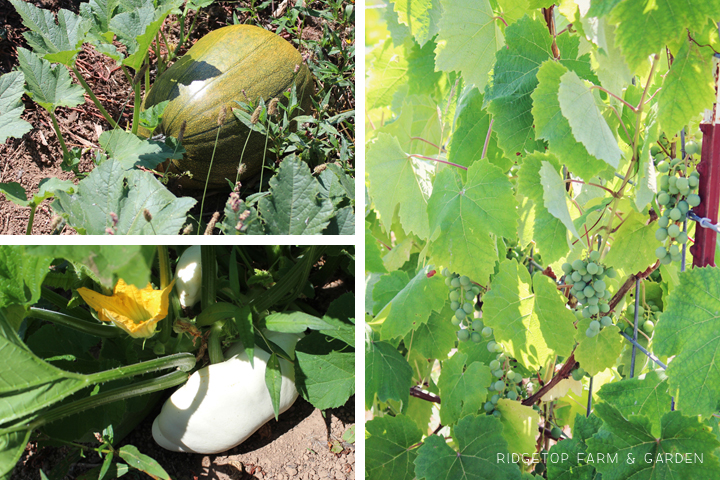 LEFT: Eggplant and its fabulous purple flowers.
RIGHT: I love the marigolds in my herb row! Must plant them again next year. 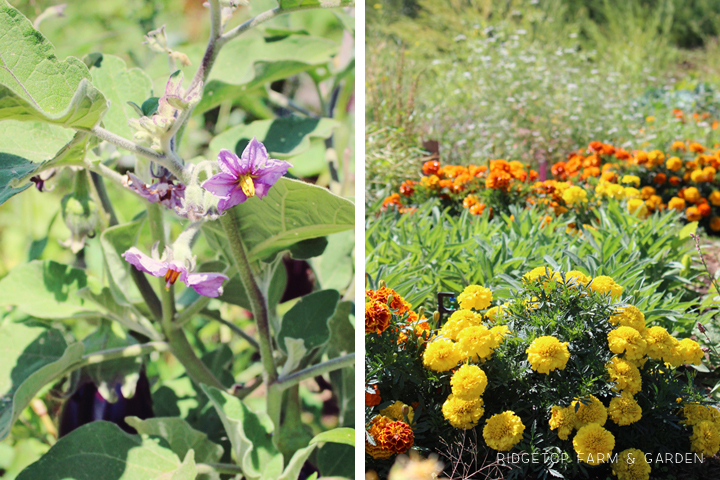 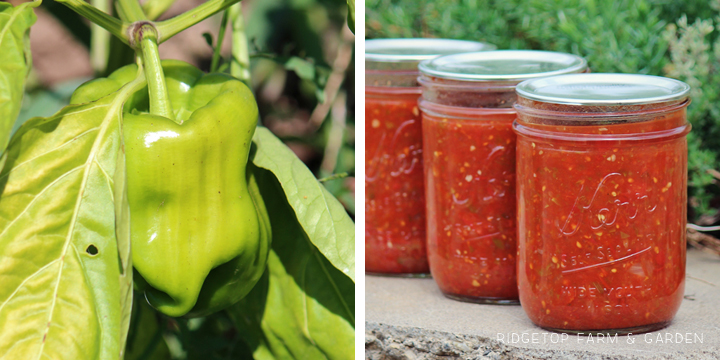 LEFT: So much mint!
RIGHT: I turned a lot of the mint into simple syrup. 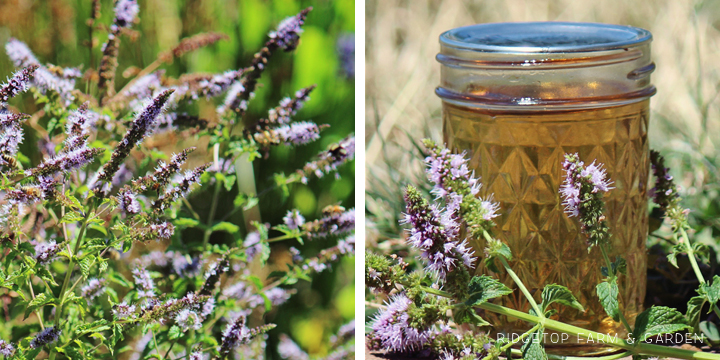 LEFT: Cabbage growing in the garden.
TOP RIGHT: Once picked, some of the cabbage was turned into coleslaw.
BOTTOM RIGHT: I baked rolls and put the coleslaw on a pulled pork sandwich. So good! 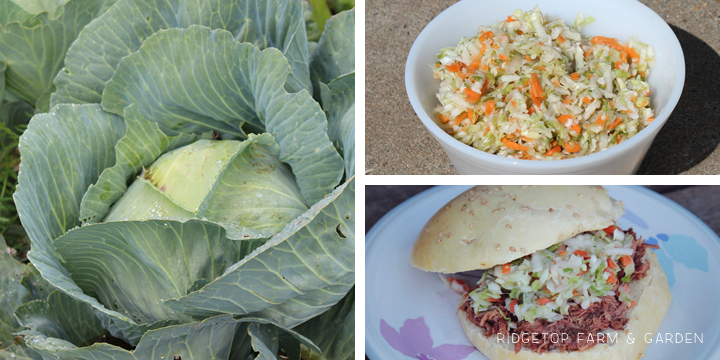 OUTSIDE THE GARDEN FENCE

LEFT: Corn. The shortest corn I’ve ever seen. It’s not even as tall as I am.
RIGHT: Short or not, they’re still producing ears of corn. They are just growing very close to the ground and they are quite tasty. 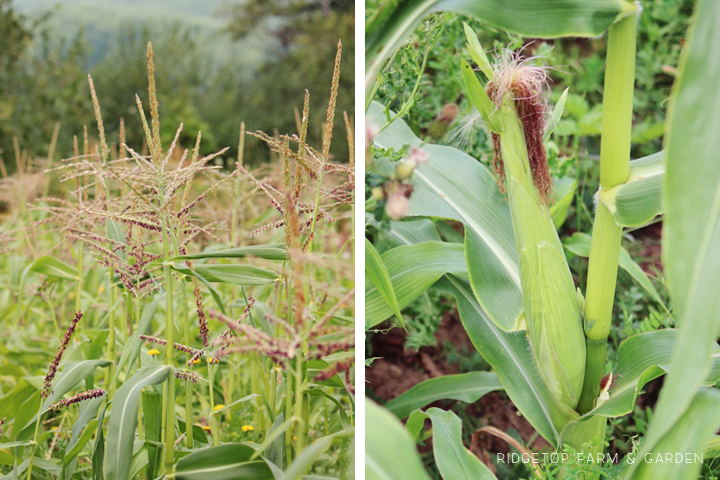 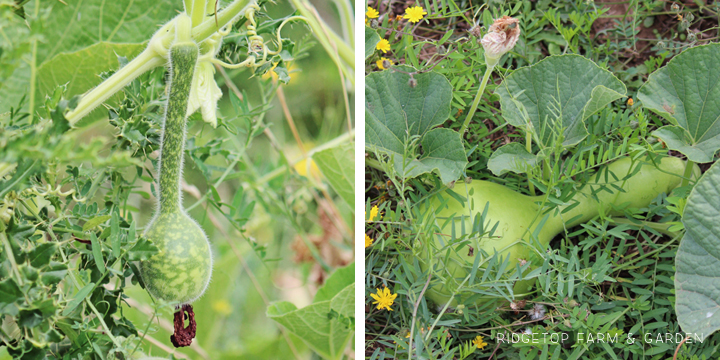 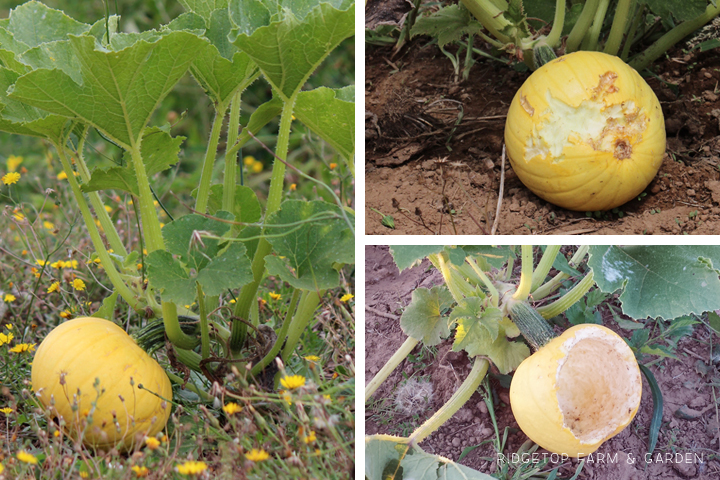 LEFT: I know the chickens like to pick their own tomatoes right off the plant, but this was a first. She came and snagged one right from my bowl.
RIGHT: What was left of my garden harvest after the chicken thief stopped by. 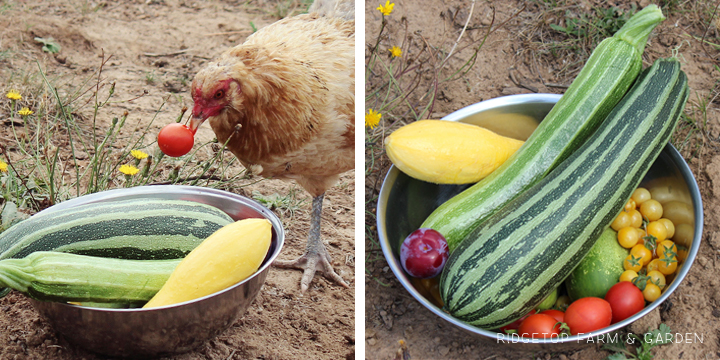 The plums ripened and were delish. However, the deer ate as many as we did. 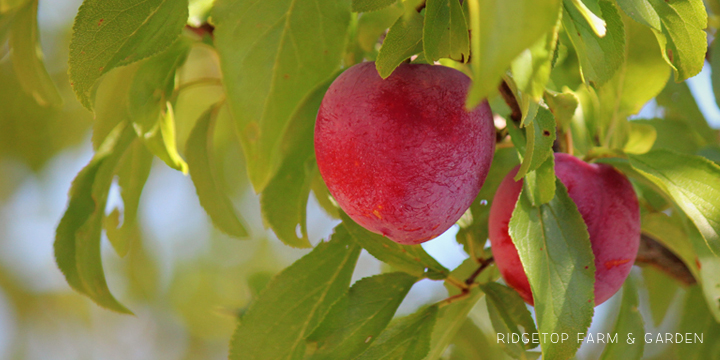 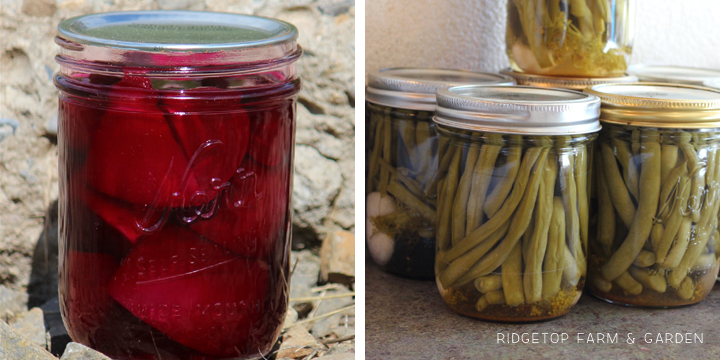 LEFT: I chopped herbs like sage and cilantro in a food processor, drizzling in a little olive oil. I then took the herb/oil mix and froze them to use over the winter.
RIGHT: Most of the basil, though, has been turned into pesto. Then used in dishes such as this. 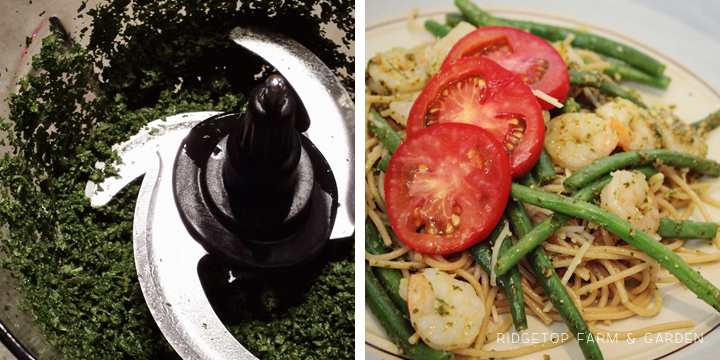 I tried taking zucchini chunks and transforming them to fruit snacks. They were just so-so, really not that good. They were weird and chewy. We ate them, but I certainly haven’t made them again. 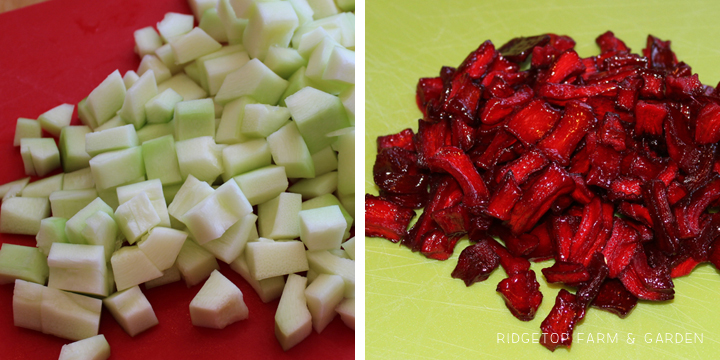 LEFT: I also used the zucchini chunks to make faux pineapple. This turned out far better than the fruit snacks. So far we’ve only used it on pizza, but I can’t wait to try it in a stir fry.
RIGHT: Instead of the same ol’ zucchini bread, I made Pineapple Zucchini Bread. It was a nice change. 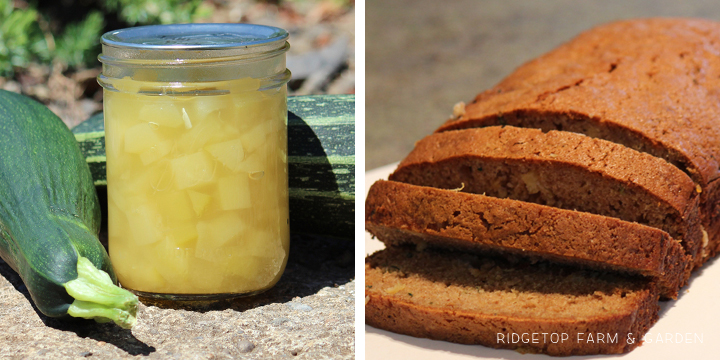 August certainly was a productive month in the garden.