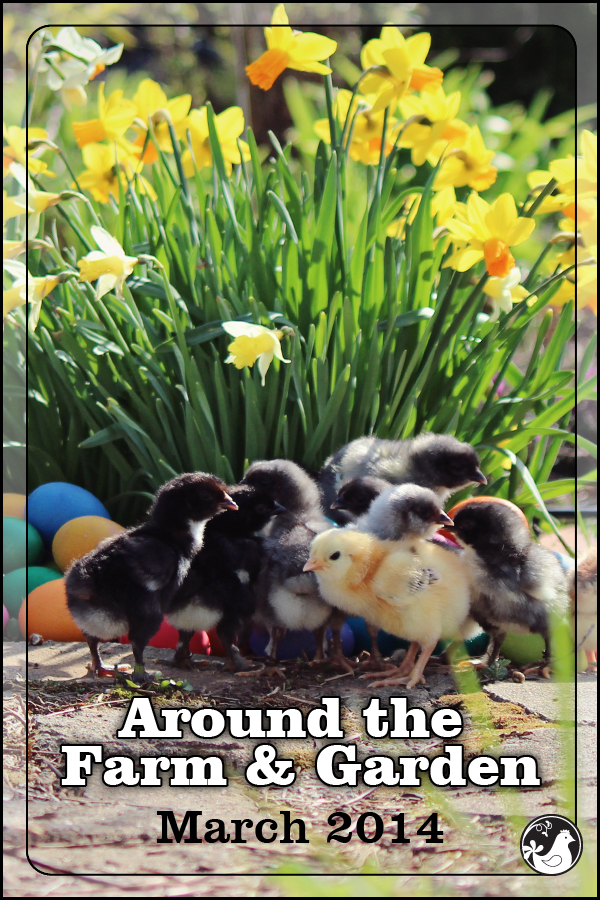 Not much to say except that March was a very wet month.

The door on the Rhode Island Red coop got left open one day & the chickens, of course, got out. They didn’t care that it was pouring down rain. They were just happy to be free. They were soaked to the skin, but still spent the day scrathin’ & peckin’ in the great outdoors. 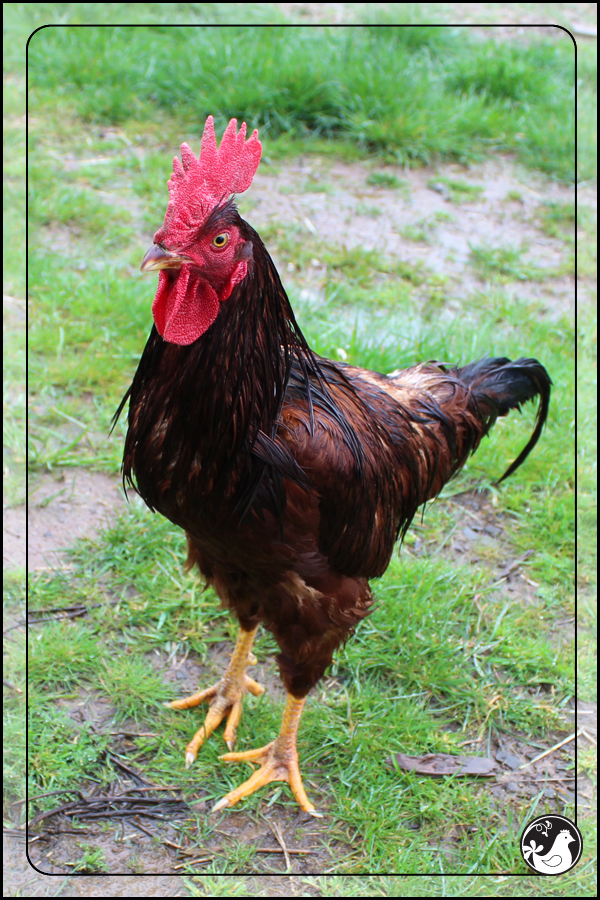 One particularly stormy day lightning was directly outside our house. That was a weird feeling. We don’t typically get much lightning & certainly not so close. Lucky for us, the only thing it seemed to ruin was one port on the router. This is/was the only port with cables going outside to the satellite dish. 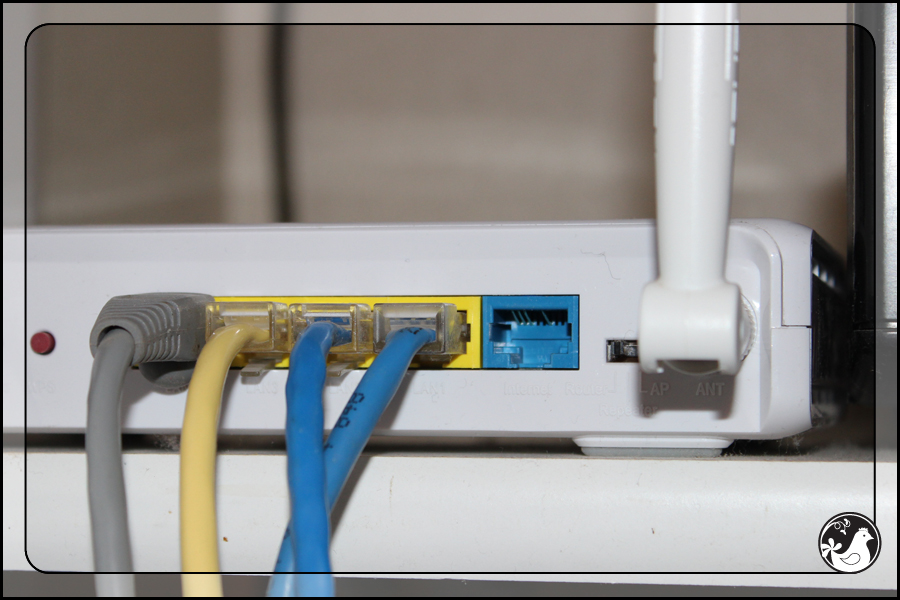 We did have a few nice days, though, & the chickens enjoyed taking dust baths. 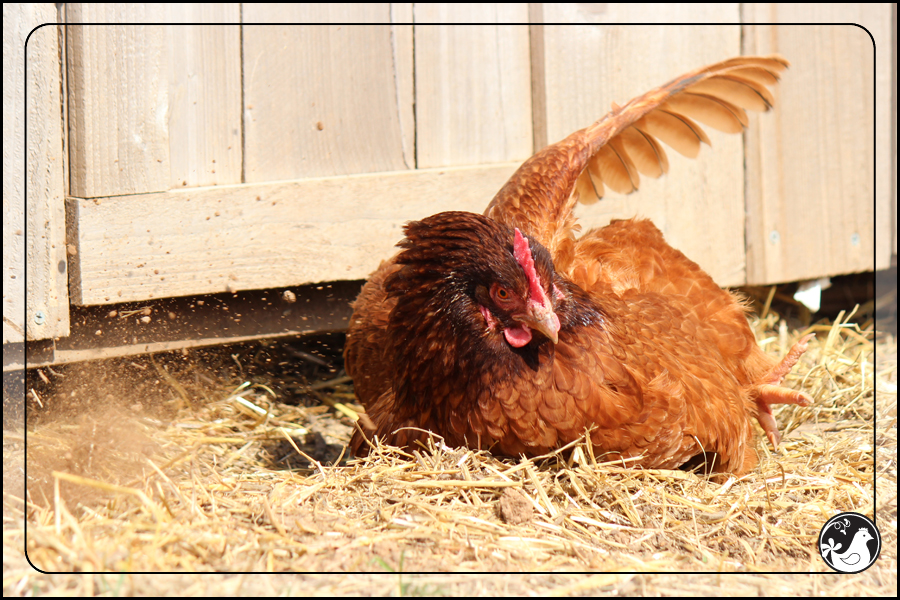 Thanks to a local nursery sale & Costco, one day I came home with many new plants. The next weekend I went back to the nursery & grabbed more of the heather. I have the perfect place for it. 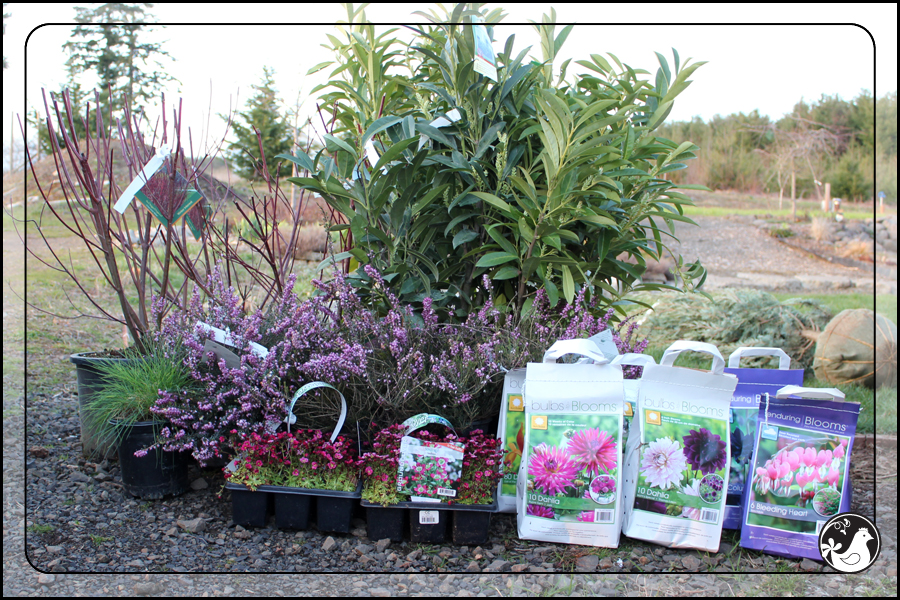 The thistles & blackberries are making an appearance. Damn it! We’ve lived here for 6 years & the Canadian Thistle is still my nemesis.

While I do most of the work in the flower beds, Farmer John does most of the food-type gardening. His favorite method for starting seeds is mixing his own soil & creating soil blocks. These little guys were started in a tiny soil block. Once germinated Farmer John moved them to a larger soil block.

The seeds I ordered arrived!
Farmer John ordered the seeds that will eventually turn into food in our pantry. Later, I ordered some fun stuff. I ordered a variety of flowers, including sunflowers, wildflower & rudbeckia. I also ordered 5 different types of pumpkins & gourds. They will mostly be used for autumn decorating, but also to feed the chickens. And, I ordered a bunch of herb seeds. The herbs will be used for cooking, and again, also for the chickens. 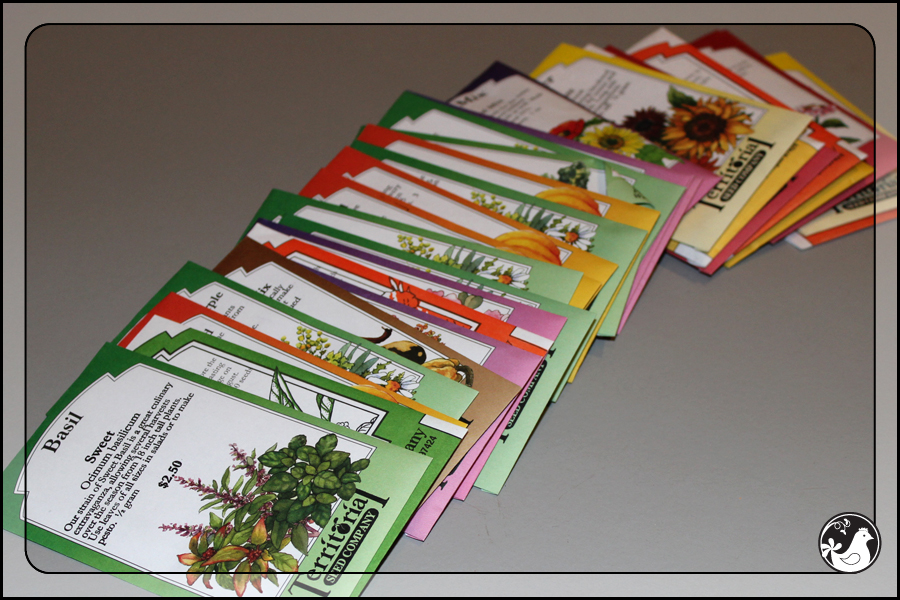 Are you going to feed us or just stand there taking our picture? 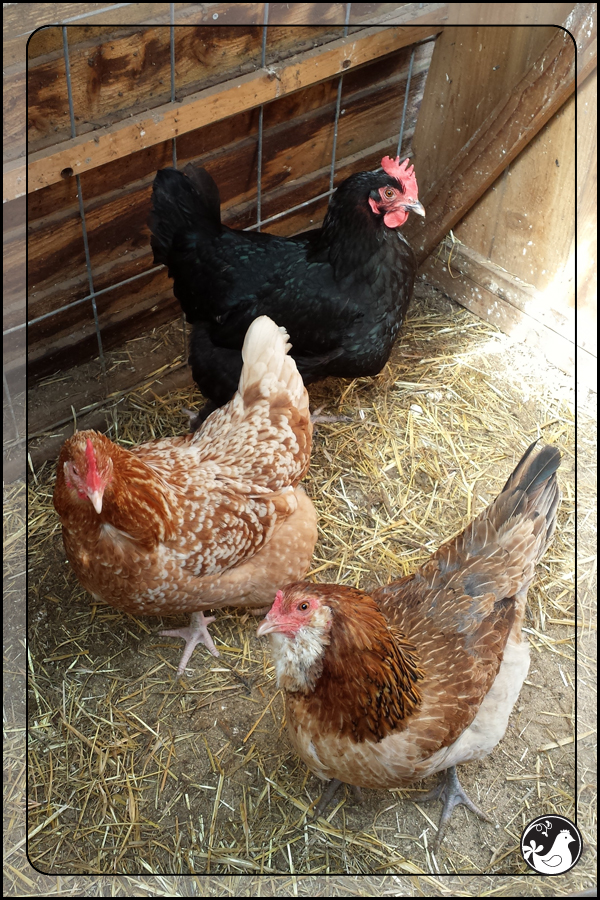 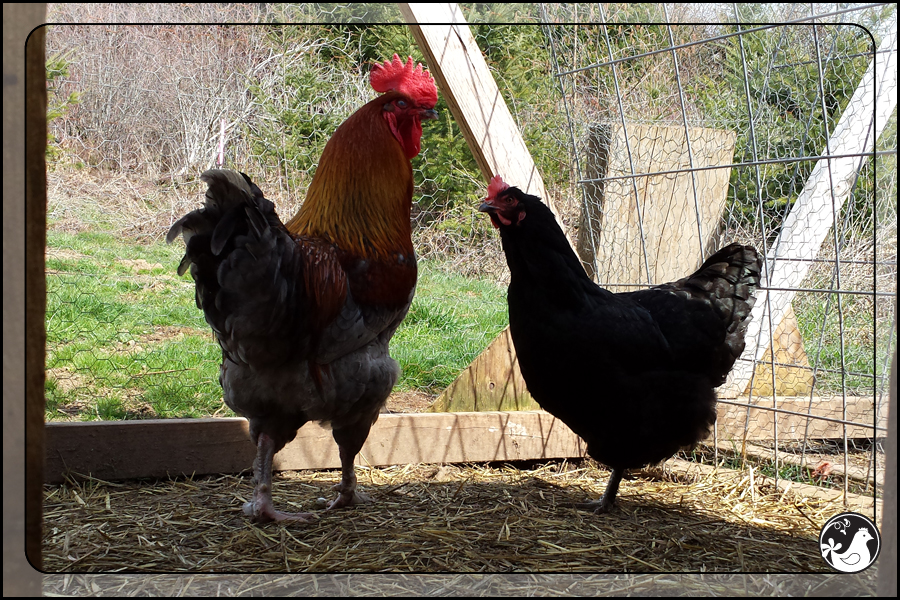 The Littles from our February hatch were moved from the brooder to a raised sectioned-off area in one of the coops. 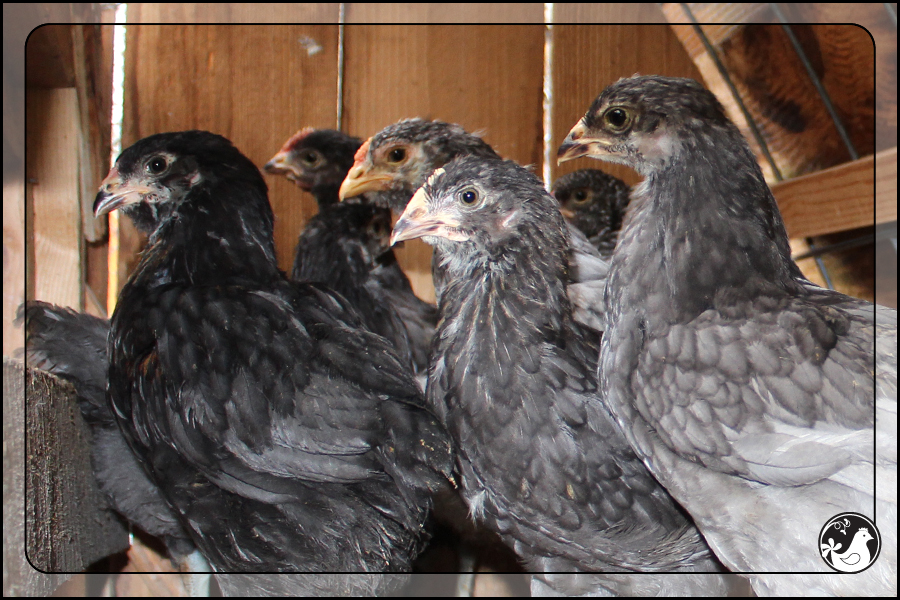 Another batch of eggs were set in the incubator on March 1st. Three weeks later, we had more chicks, including our first Marans of 2014. 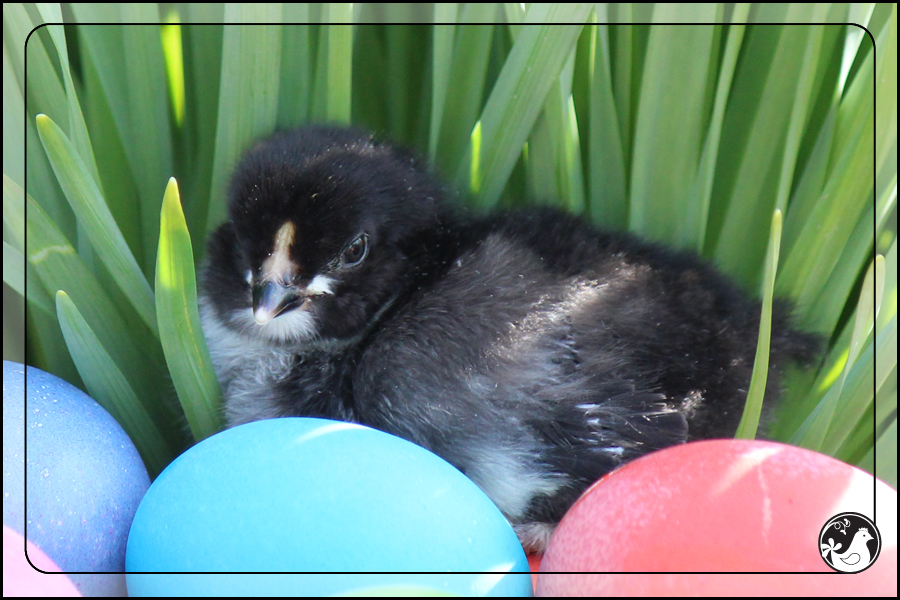 March 27th, I placed yet more eggs in the incubator. This round, we have for the first time this year, Rhode Island Reds. I also added in our bluest Easter Egger eggs. I have hatched these eggs before, but at the same time as all the other EE’s, so I’m not sure which chicks have come from these eggs. I want to see specifically what these chicks look like. 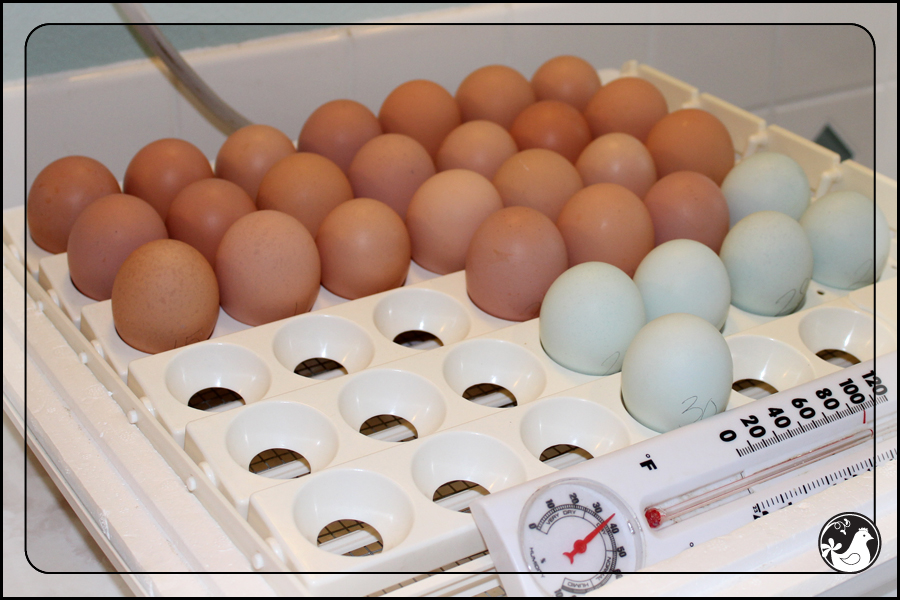 The aquaponics system is slowly, but surely getting set up. All the tanks are in place.

And, the plastic is covering the greenhouse. 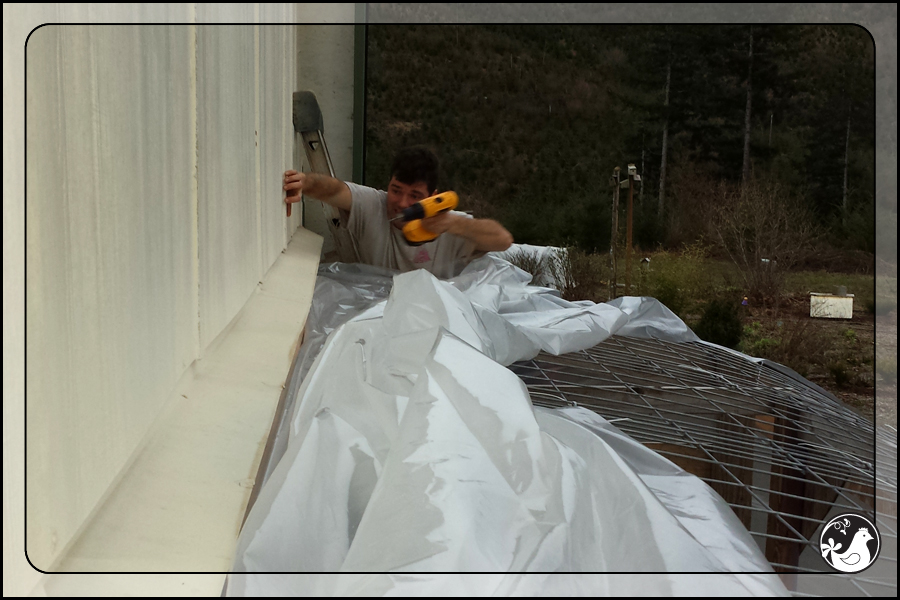 The big, unexpected news of the month is that we got 2 Nigerian Dwarf Goats. They are super cute, full of personality & have been keeping us busy. 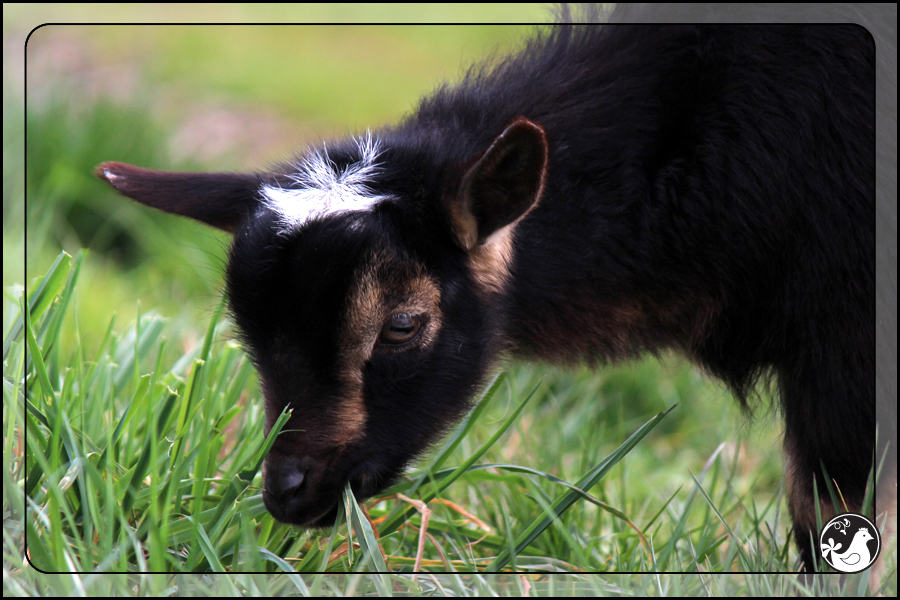 Mr. Quail all fluffed up & ticked off that I’m disturbing him & his lady. He really is a grouchy little thing. 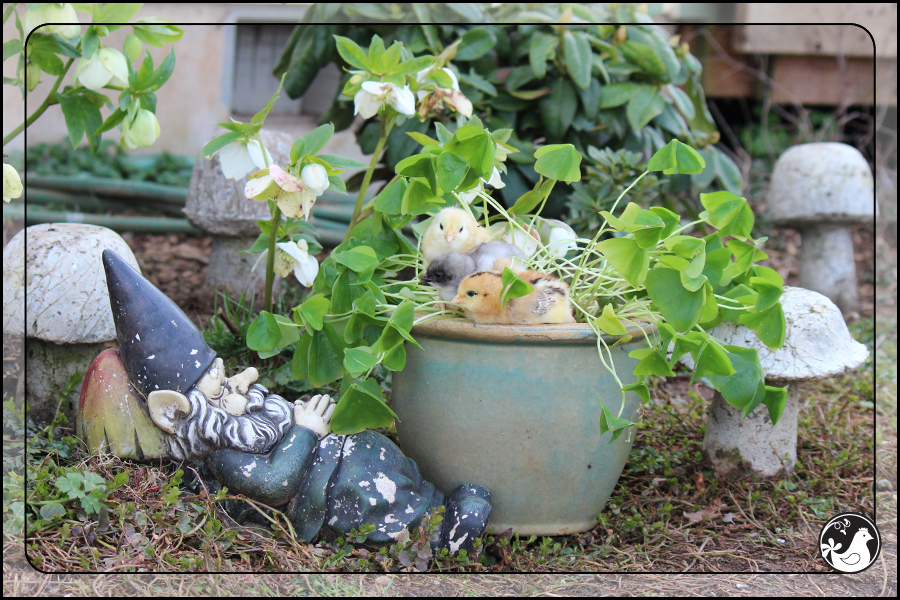