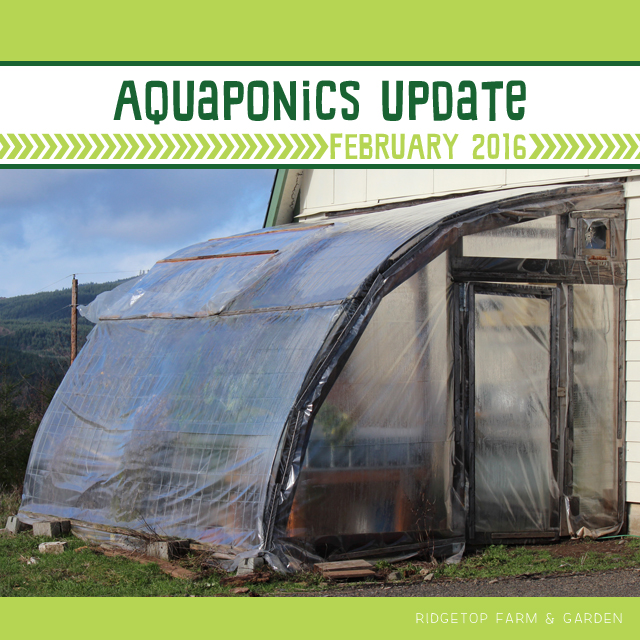 The months of January and February have been slow in the greenhouse. It’s not really a bad thing. It’s nice to have some down time. This also means we haven’t had any problems, which is great.

We did get a hole in the greenhouse plastic. But a quick patch job fixed it, for now. When Farmer John built the greenhouse he knew this plastic wouldn’t last forever, but it’s what we had so it’s what he used. Soon it will be time to do something more permanent. 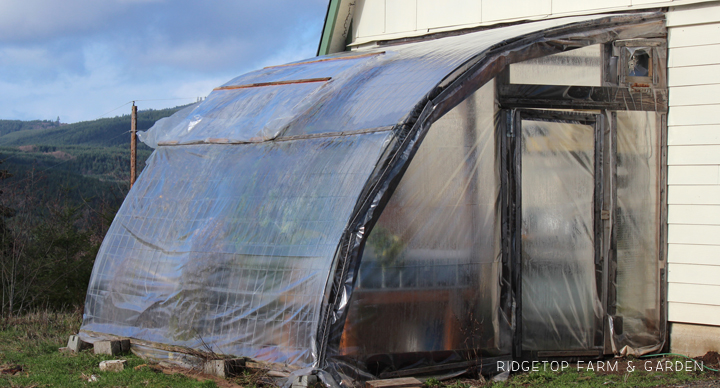 In the Grow Beds

Most of the plants in the grow beds are past their prime, so the last couple months we haven’t harvested much. 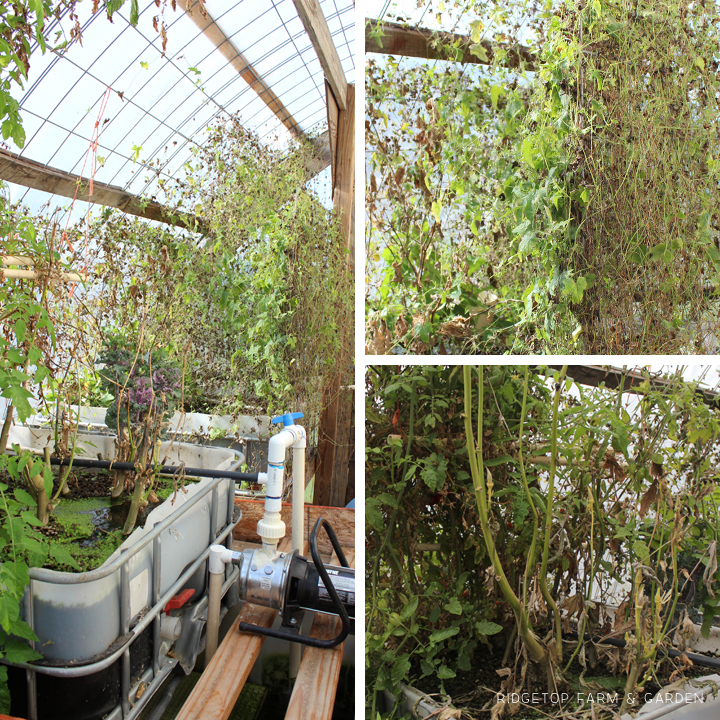 The kale is coming back nicely, though. 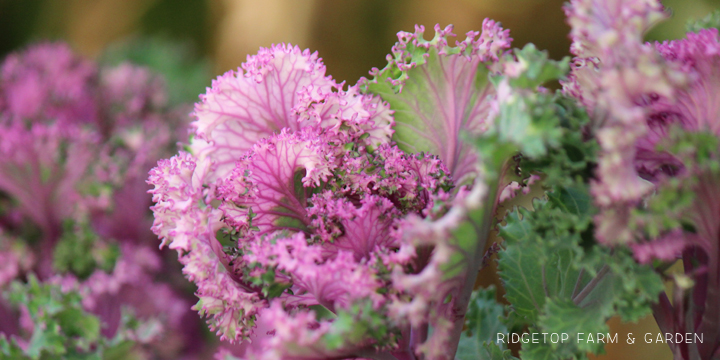 We planted seeds of a few items that will eventually end up in the grow beds. 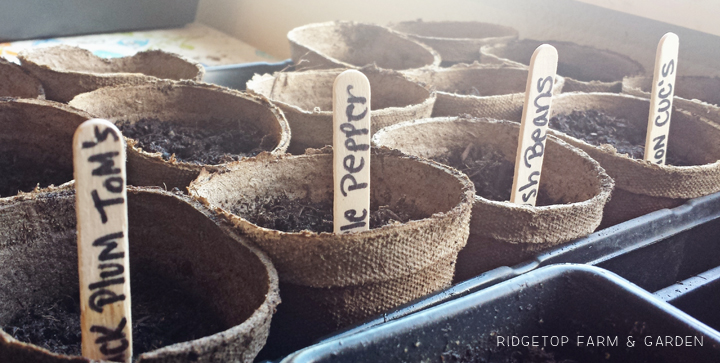 The tilapia appear to be doing well. 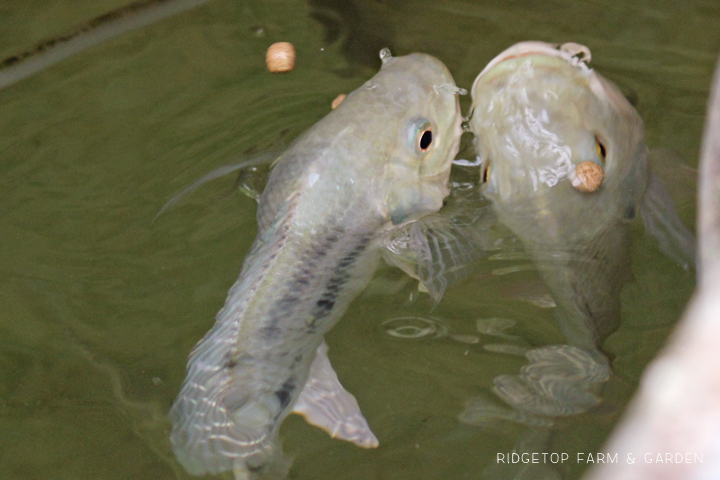