The birds for this week are from a beach trip. We saw a ton of birds including many bald eagles, an osprey, cormorants & peregrine falcon babies. 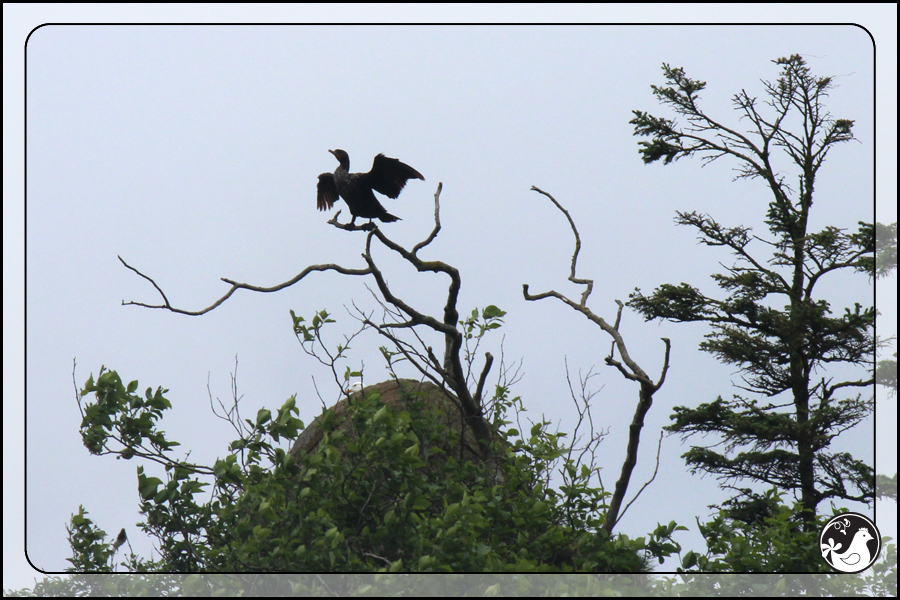 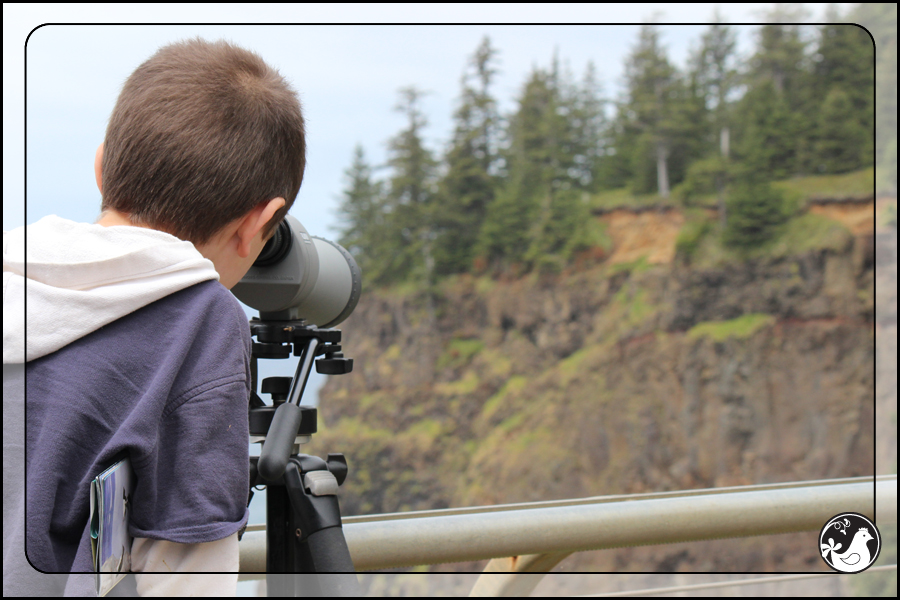 My camera couldn’t zoom in far enough. But, the tiny white thing in the top middle of the grassy area is a baby Peregrine Falcon 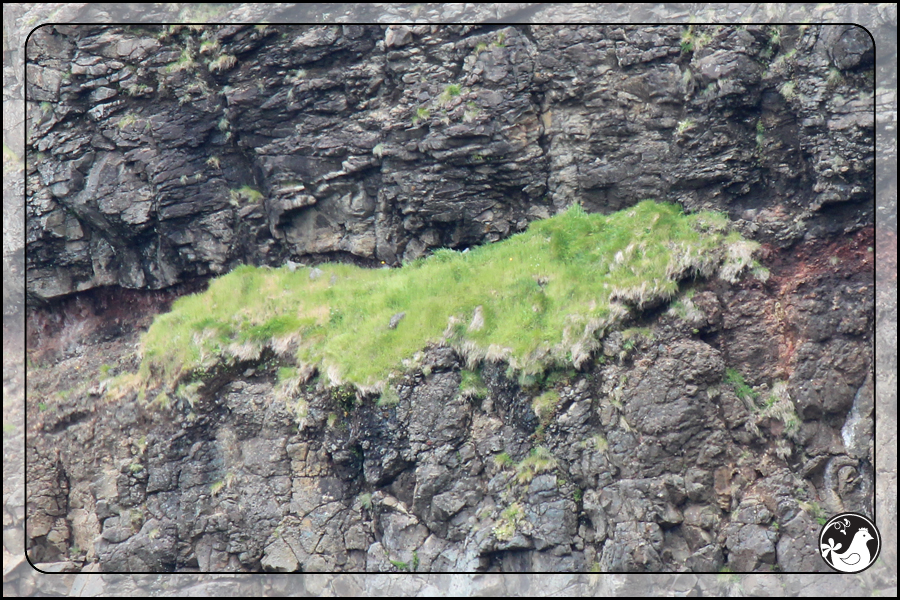 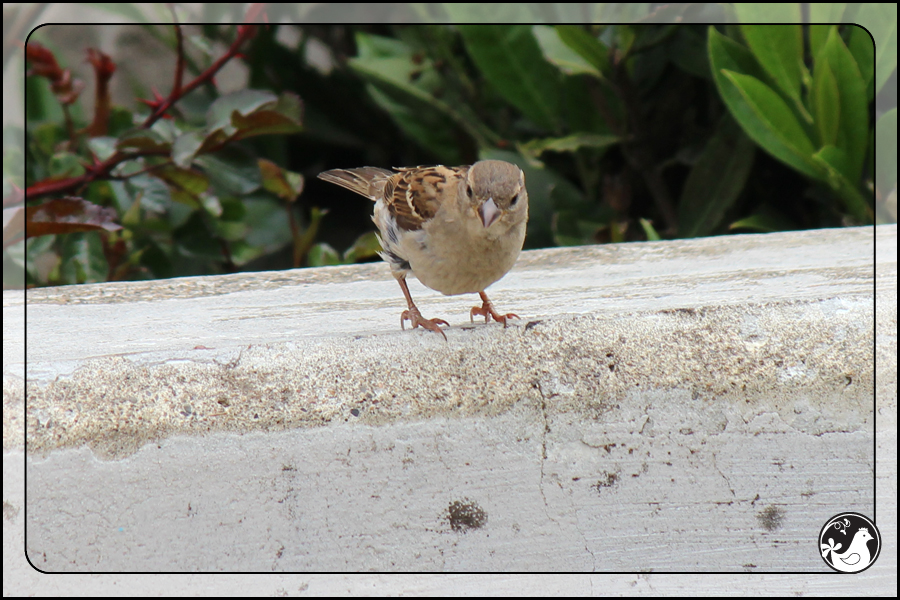 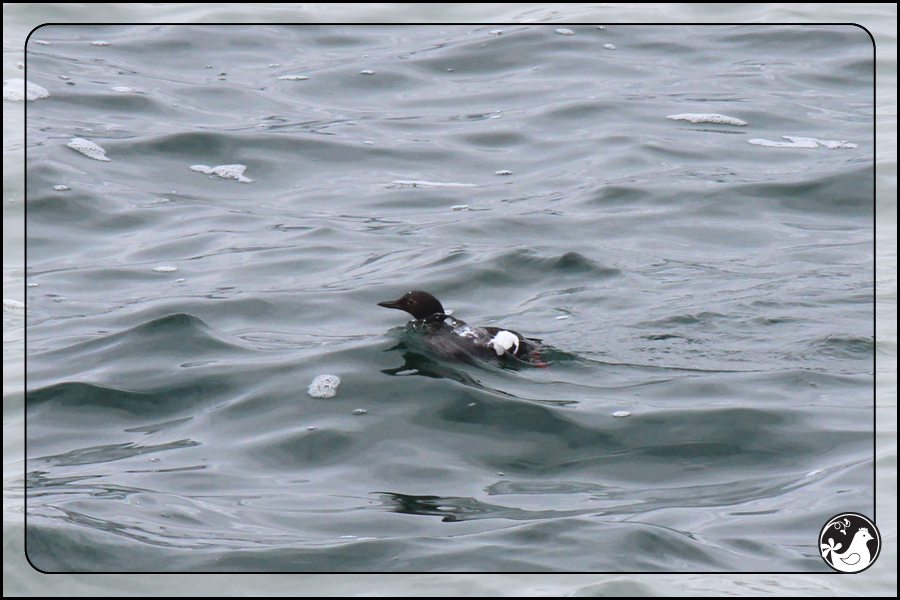 Pelagic Cormorants nesting on the rocks. 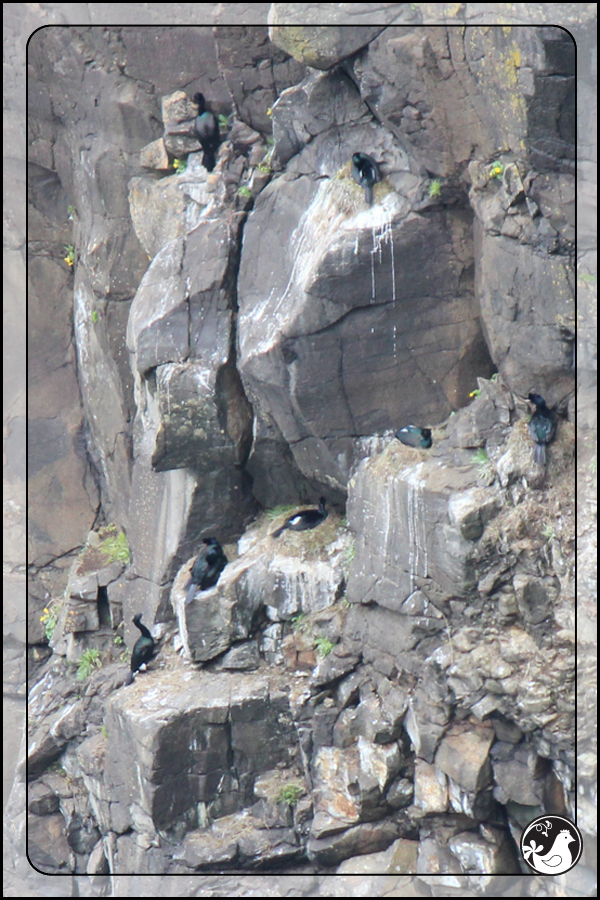 The white dots on top of the rock are all birds. 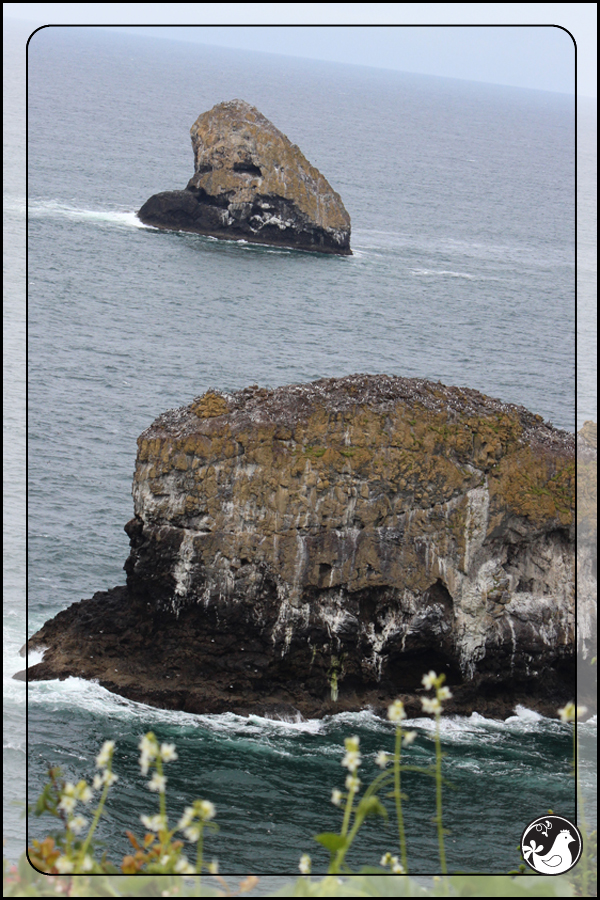 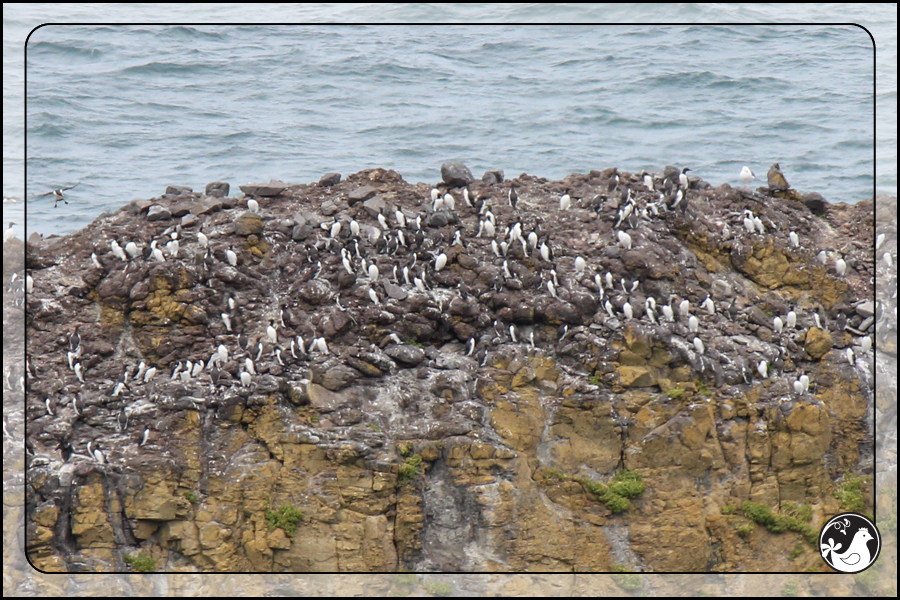 Tricky Bird of the Week:
I’m terrible at telling the different gulls apart. I don’t know what exact species these are. 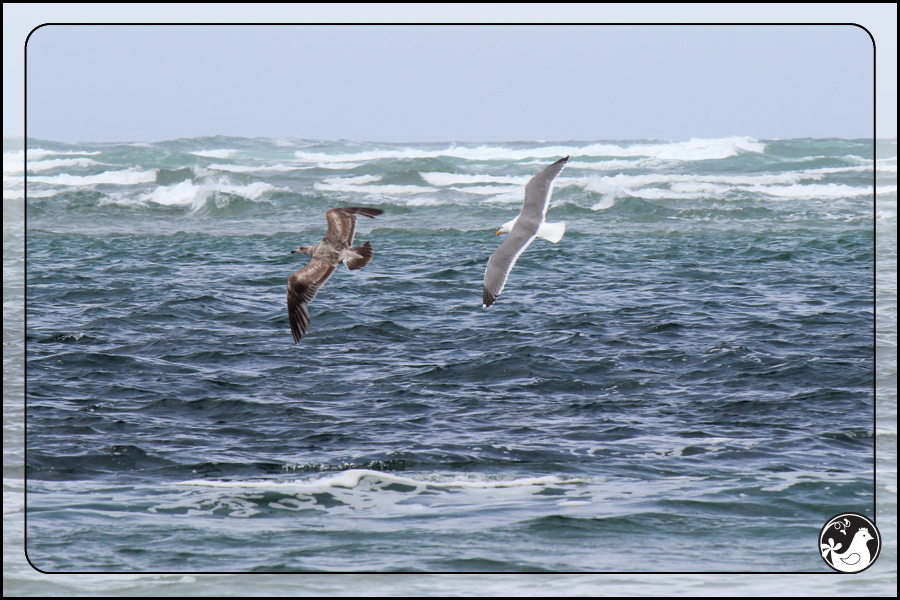 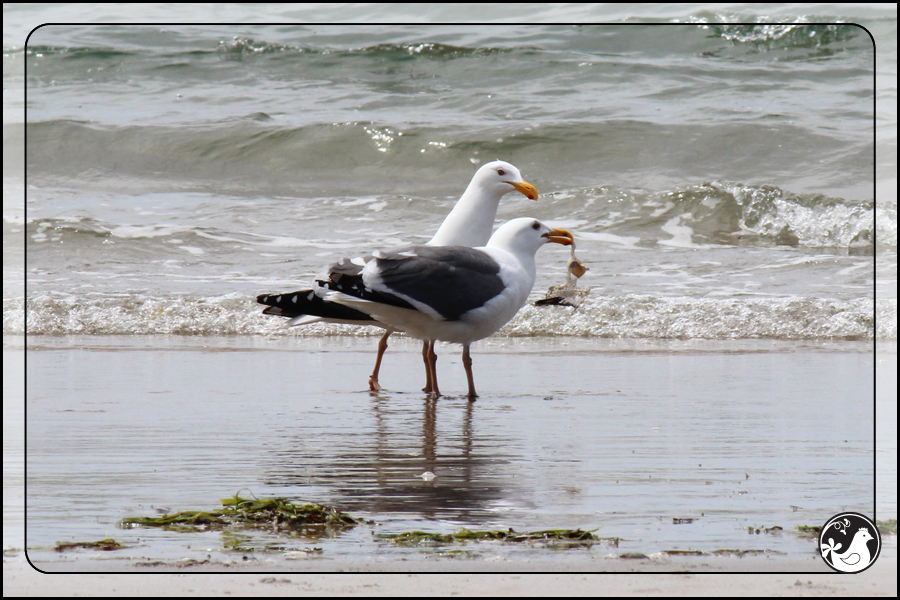 I was able to record 5 new birds this week. Yay! It’s getting trickier & trickier finding new birds as the year goes on.