Over Thanksgiving we went camping near Newport. One day we took the kids to the Oregon Coast Aquarium. While there, I snuck a peek at Yaquina Bay to look for birds. I know there was much more to see than what I saw, but I still managed to add 2 new birds to my list. 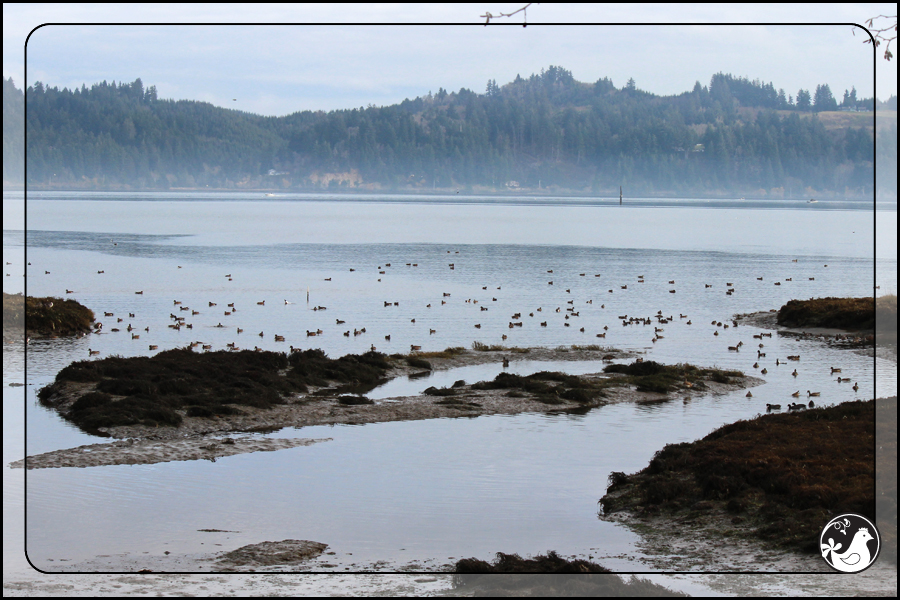 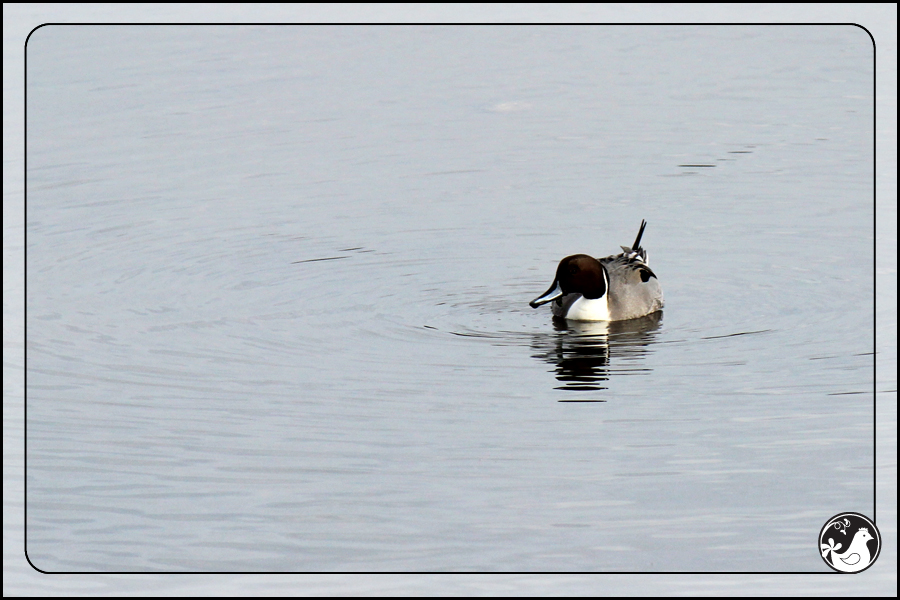 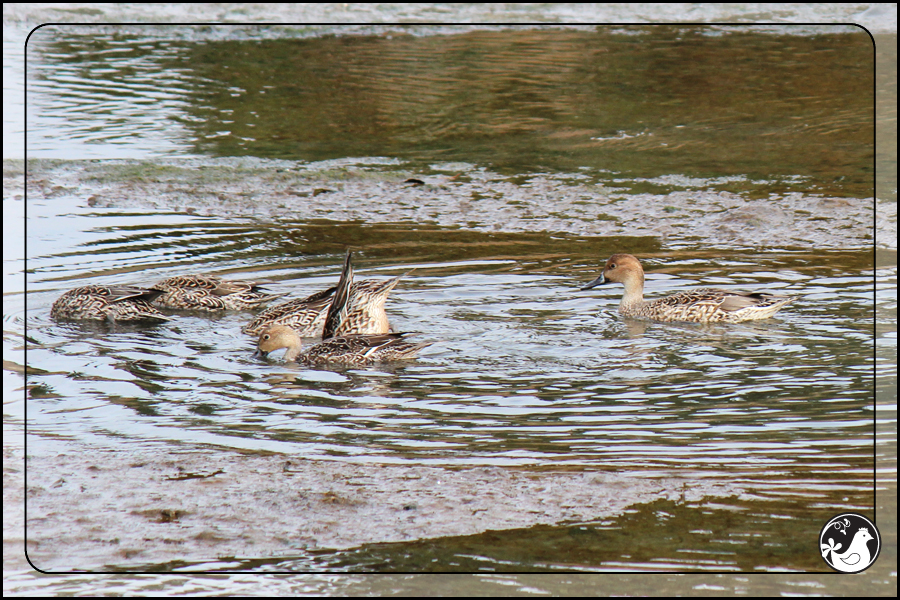 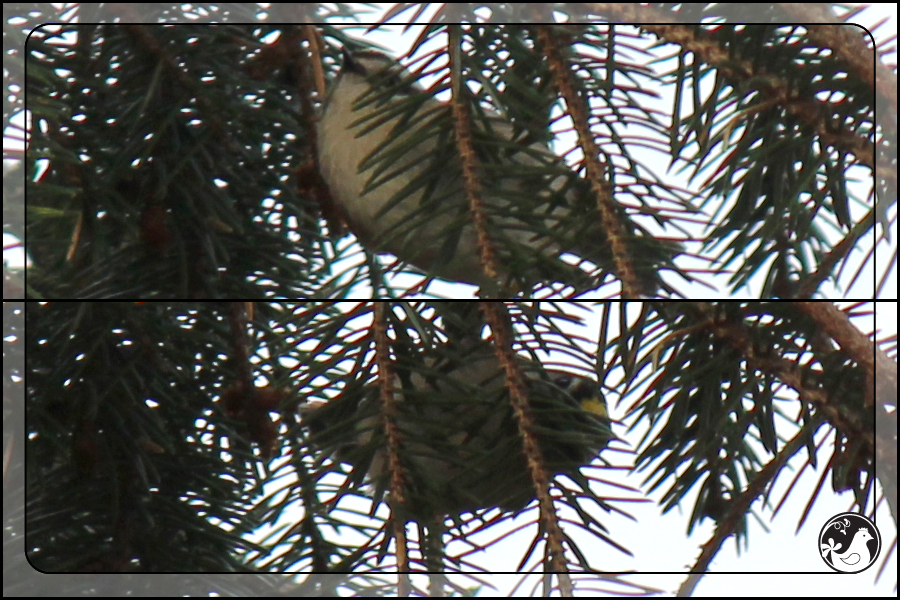 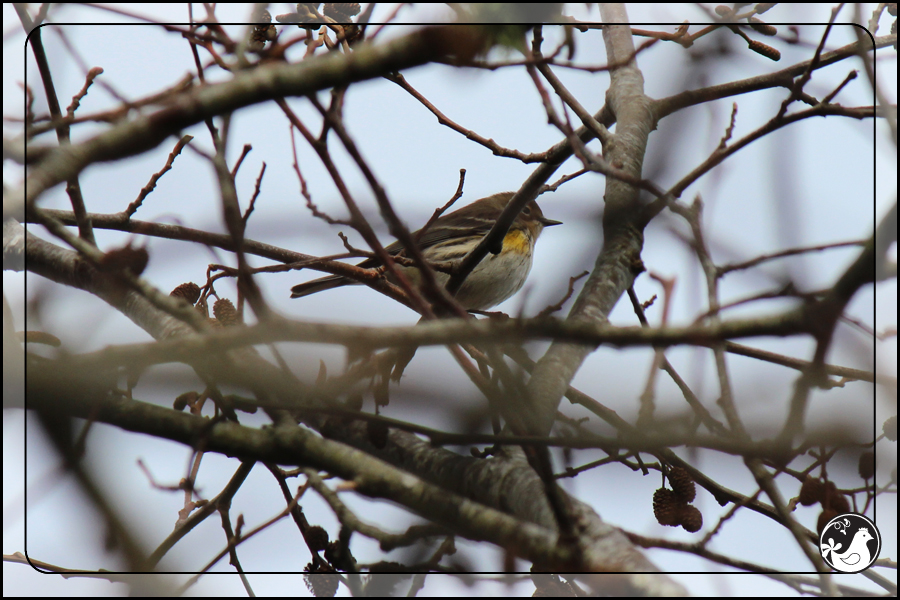 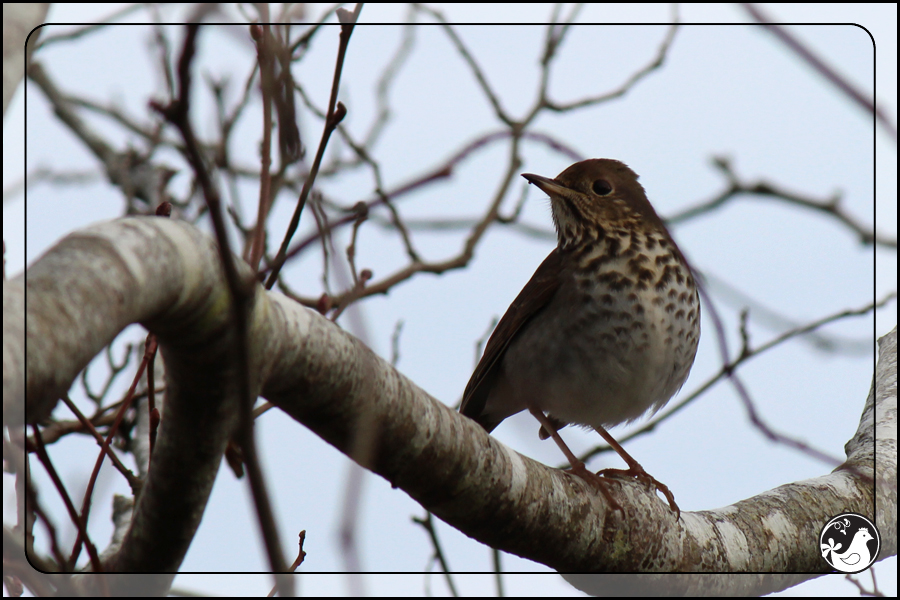