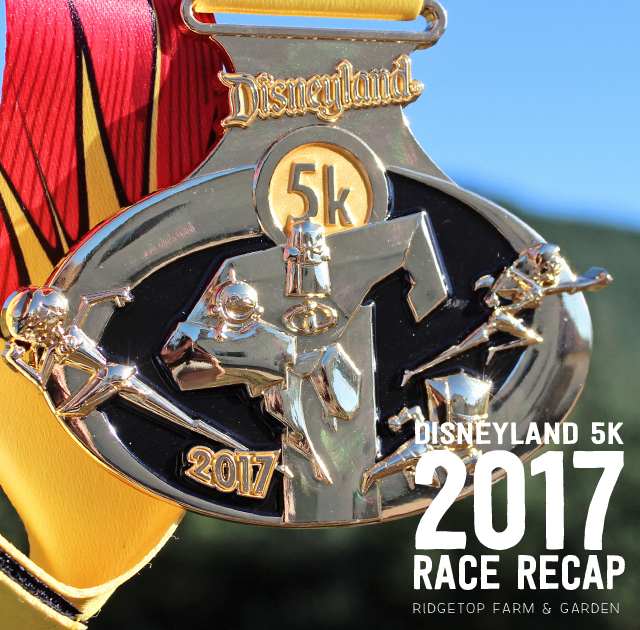 When I found out the Disneyland Half Marathon was being held the day of my 40th birthday, I knew I must go. And go, I did.

Thankfully, I have fabulous friends who didn’t mind going to Disneyland. 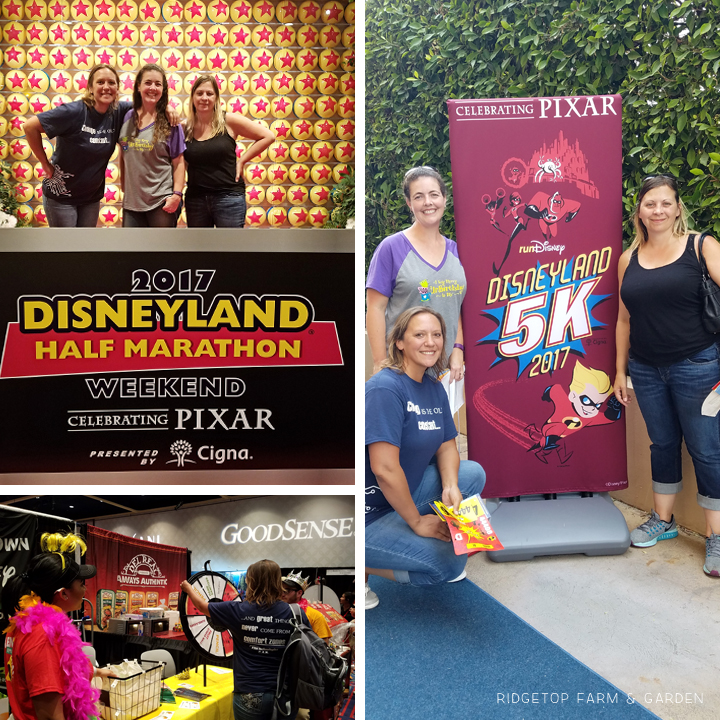 On the way to the expo we stopped by La Brea Bakery for blackberry mojitos. They were dee-lish!

I have been friends with these two since high school. We dressed in a group costume as the Main Street Electrical Parade. We were the Blue Fairy, Pete’s Dragon, and the Cheshire Cat lit up with LED lights. They are not runners and I so appreciate them coming to do this with me. 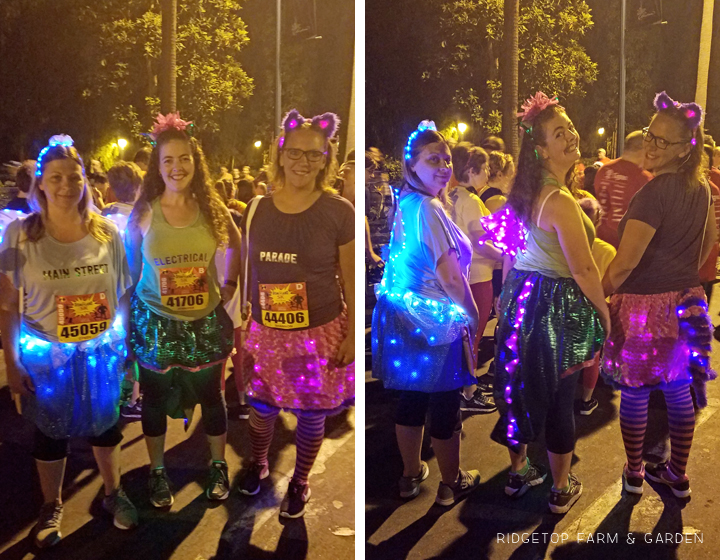 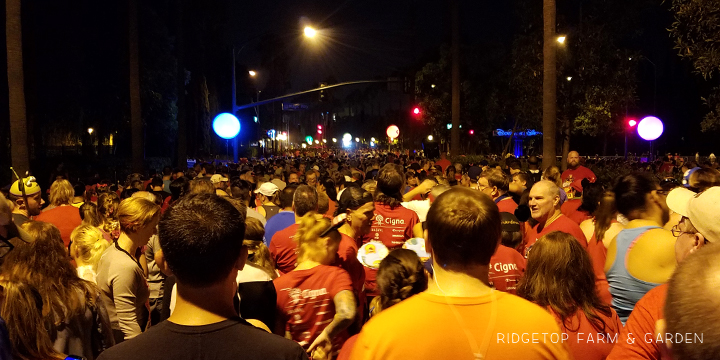 My fav is our pic on the trolley. 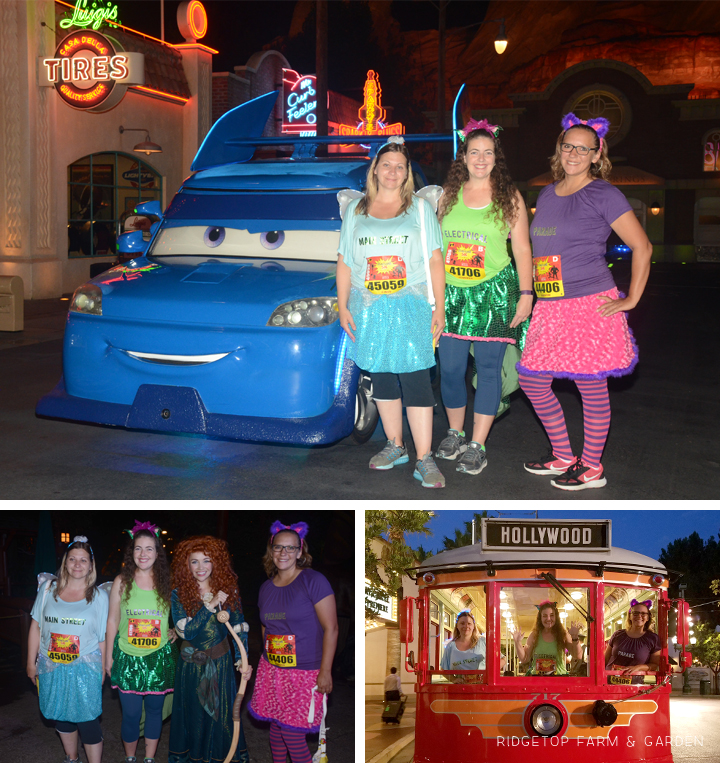 We didn’t stop for many pics in Disneyland, but we did get a mandatory castle shot. 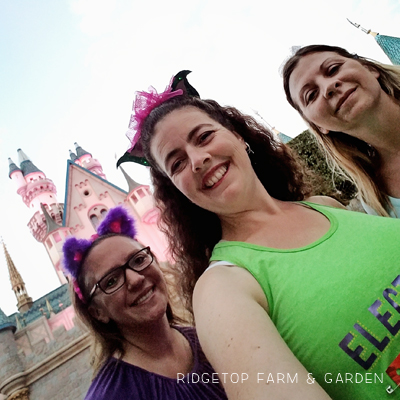 One of my favorite places during a RunDisney event is the section between the two parks. During this 5k, though, it was virtually spectator free – except for these two from the Hogwarts Running Club. I knew they were a good group to associate with. 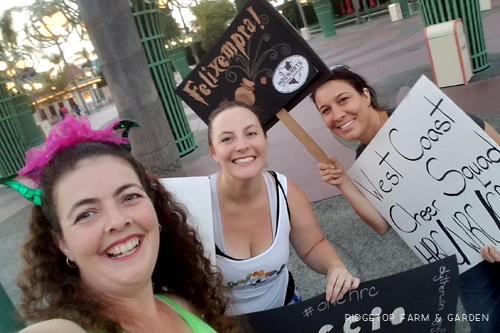 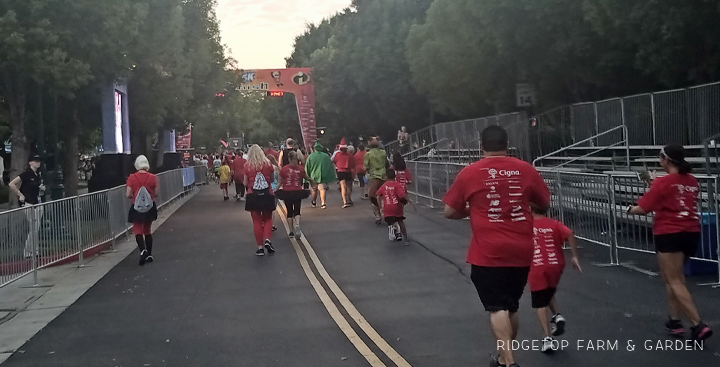 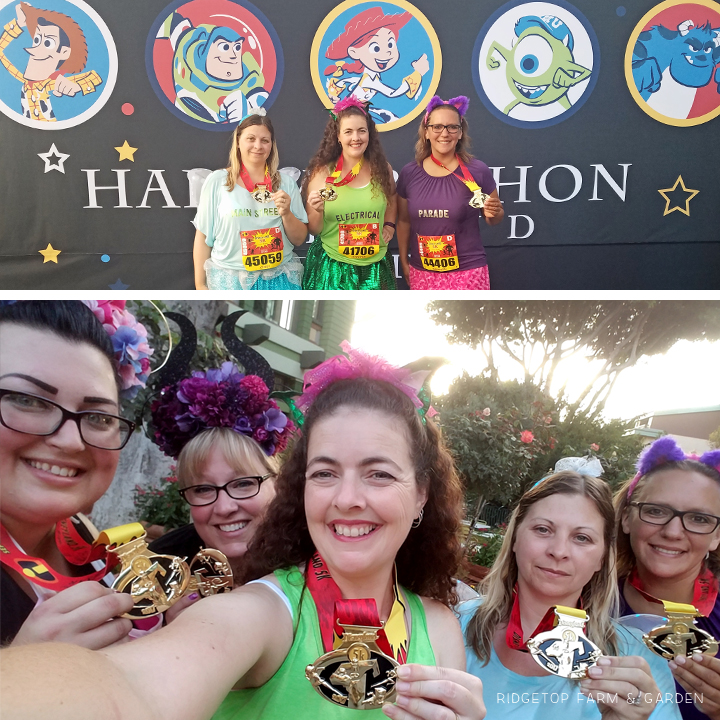 Our bib, tshirt and medal for our accomplishment: 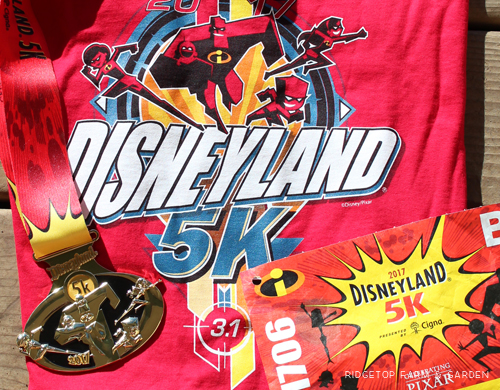 I do love having fun with a theme. Since my friend dressed as the Blue Fairy, a pic with the fairy while on the Pinocchio ride was a must. 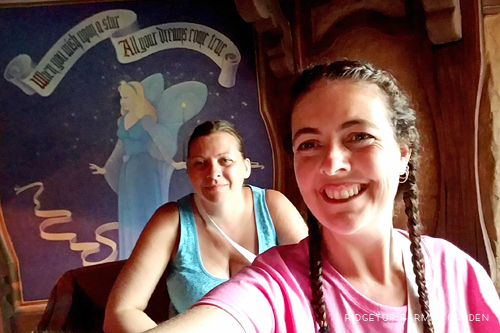 The night before, I ordered this citrus chicken plate from the Cocina Cucamonga in DCA’s Pacific Wharf. It was amazing. It was a little spendy – somewhere between $12-$15. But, I have paid that much to eat at Tortilla Jo’s in Downtown Disney. 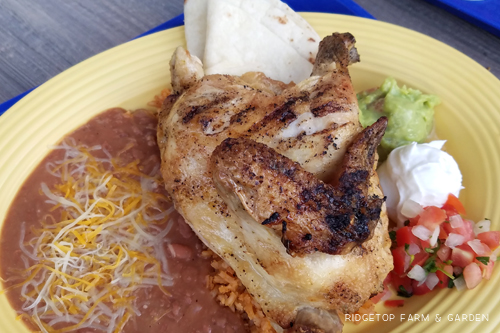 The evening of the 10K we ate at the Plaza Inn. I had fried chicken and mashed potatoes, with green beans. It was also really good, but a bit more expensive than the chicken from DCA. 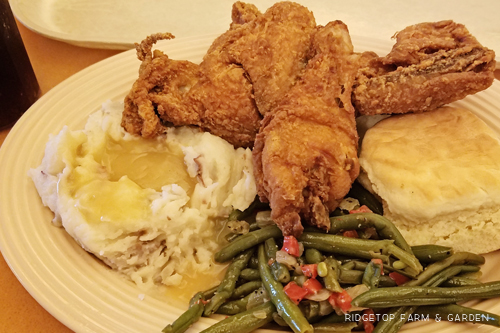 I don’t know if my friends loved waking up early to do a 5k, then spend the rest of the day at Disneyland. But, they were good sports and I’m so glad they came. One of them, though, is talking about doing a 10K – so that’s a good sign. Maybe I’m slowly converting her. Bahaha…