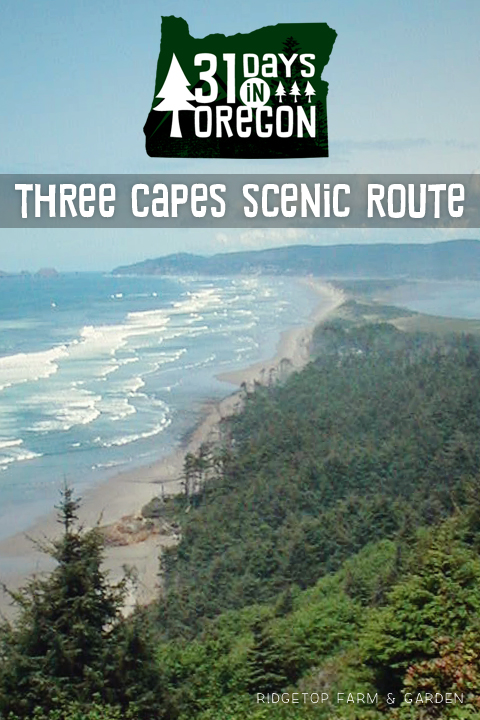 One of the best scenic drives in Oregon is the Three Capes Scenic Route. It starts near Cape Meares, ends near Cape Kiwanda, and includes Cape Lookout. It’s a beautiful drive along the Oregon Coast. 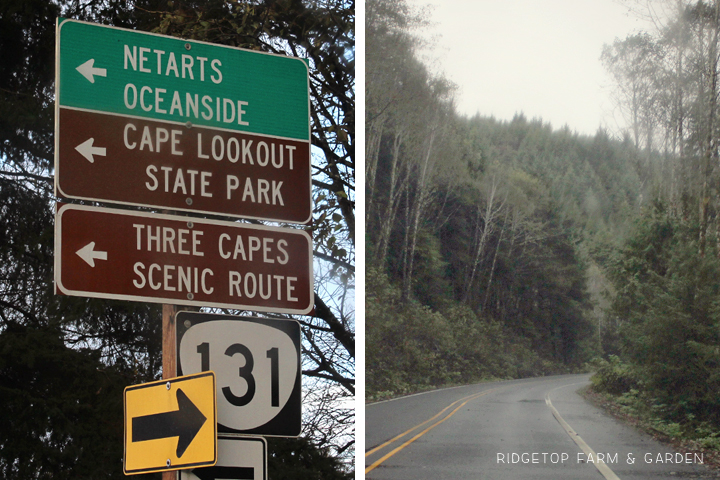 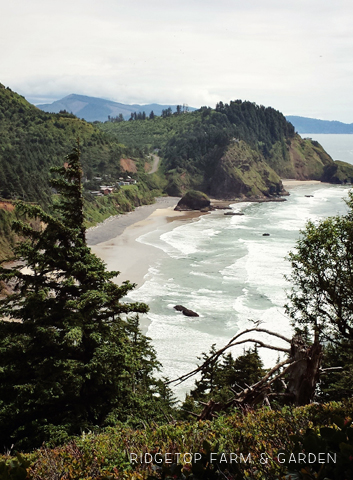 One of my favorite beaches is a hidden gem in Oceanside. 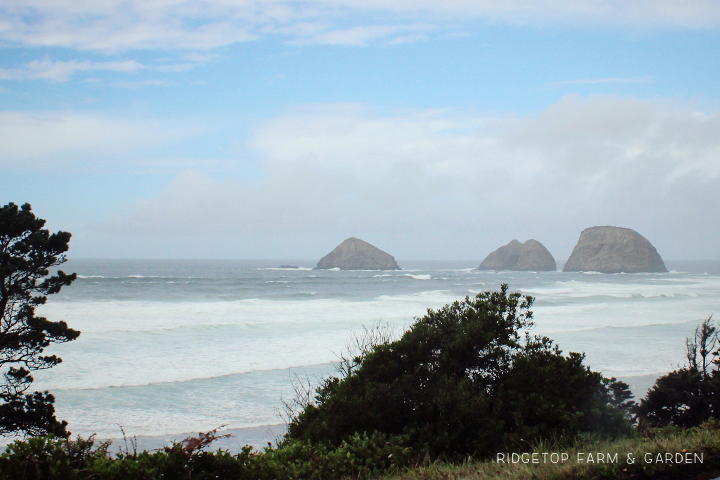 Netarts is popular for fishing and crabbing, both with humans and harbor seals. 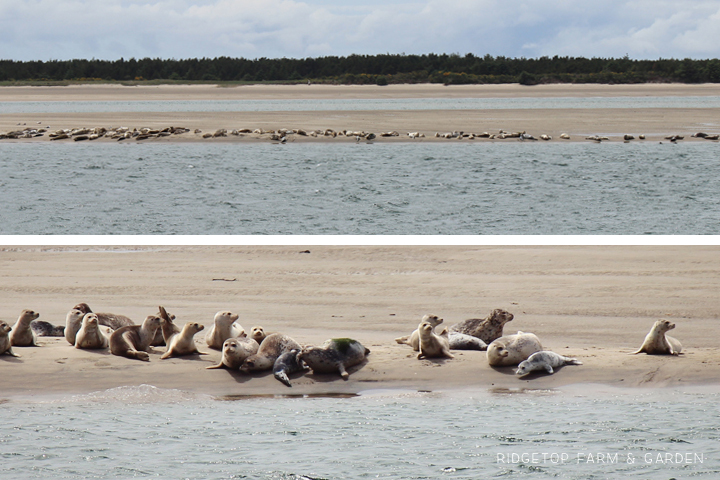 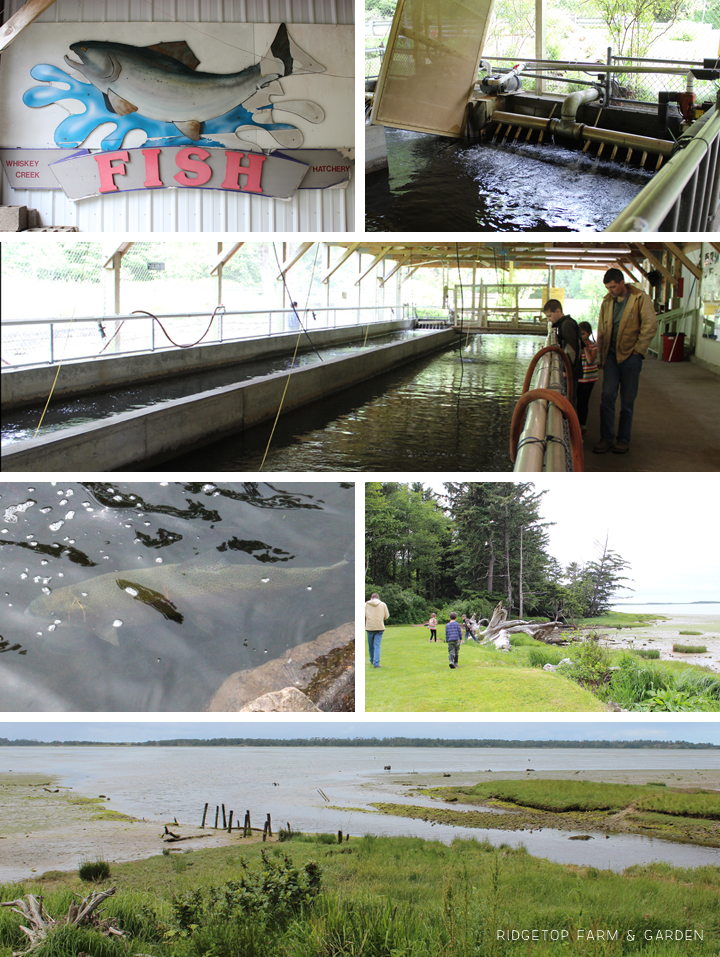 Cape Lookout State Park has a day use area and also a campground. I remember camping here as a kid, but haven’t been here in a long time. 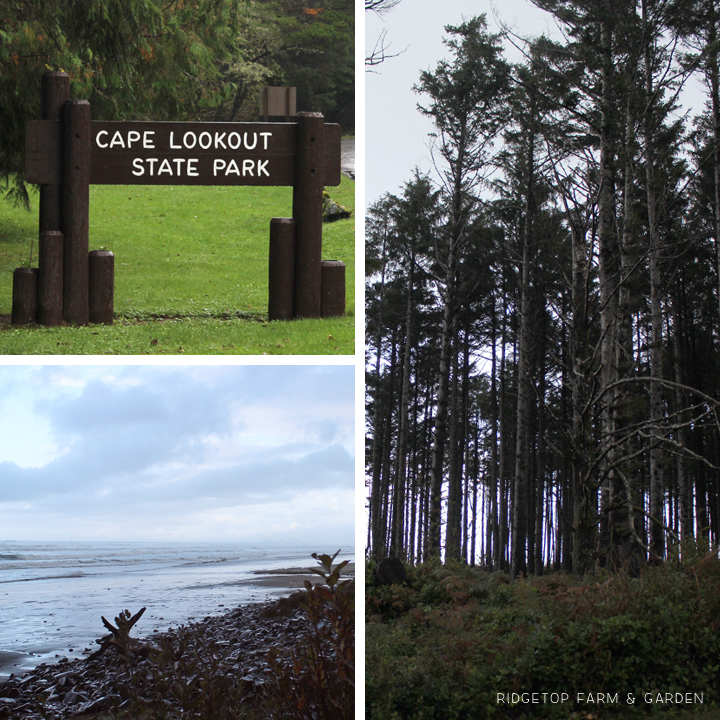 Anderson Viewpoint gives a spectacular view of the Pacific Ocean, Three Arch Rocks and Netarts Bay. It is a popular spot for hang gliders.
It’s still pretty, but not quite as impressive on a rainy day. 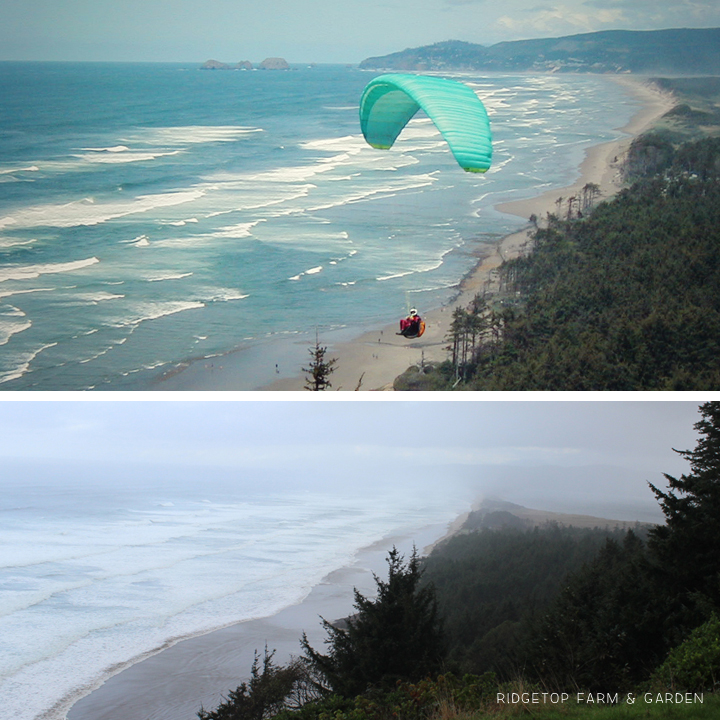 Sand Lake is a highly popular place to ride atv’s on sand dunes.

Whalen Island used to just be a small county campground. But now includes Clay Meyers State Natural Area. We haven’t camped here in years. We would dive at Whalen Island usually for special events such as taking a Rescue Class. We also did our annual pumpkin carving dive at Whalen Island. It’s harder than one would think. Pumpkins like to float, so you quickly had to pull out the guts. Also, using a dive knife to carve with is not easy. 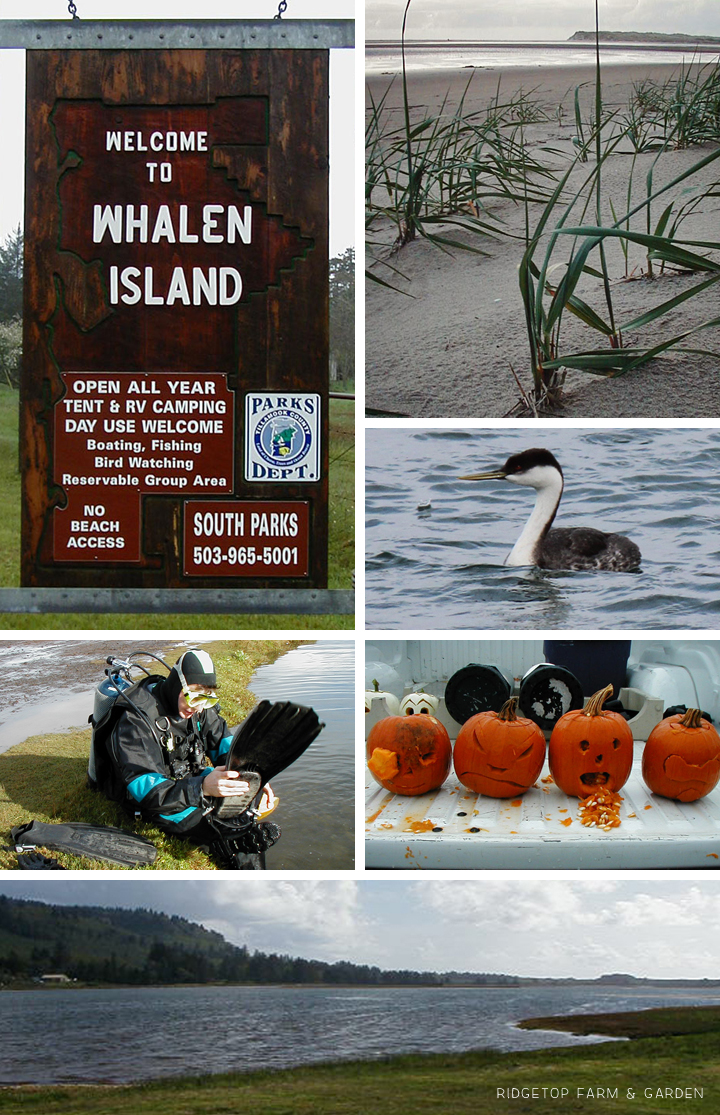 And last, but not least, along the route is Cape Kiwanda. 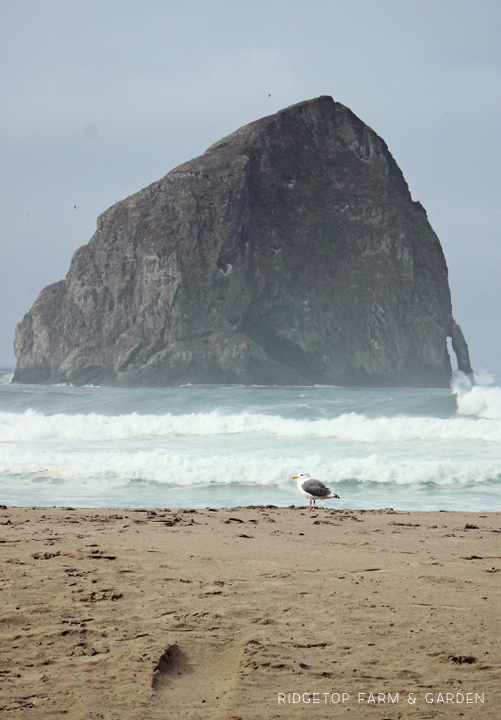