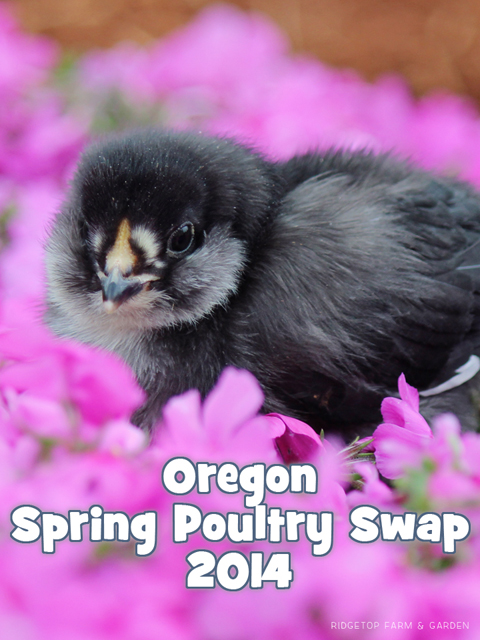 On Saturday a friend & I were vendors at the Oregon Spring Poultry Swap. This was our first time as sellers not buyers. It was a long, yet fun, day starting with my alarm going off at 4:20am. Most of the chicks we’ve been hatching this year came with us to the swap. I was wanting to also bring a few laying hens that hatched last spring, but there was no room in my car for them. Bummer. Maybe next time. 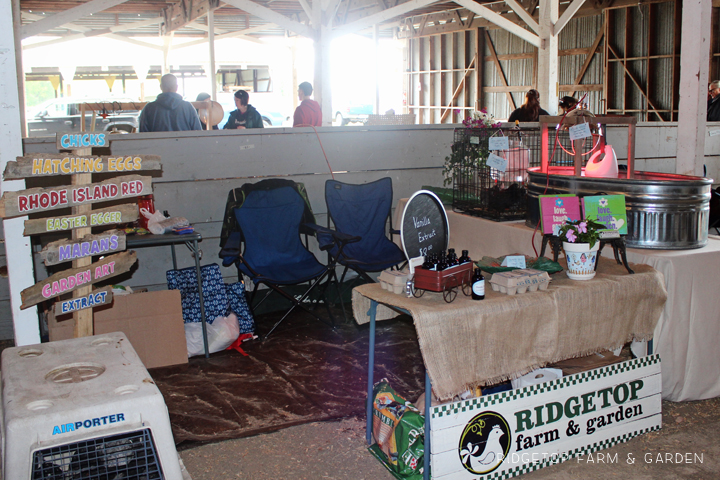 This was our first swap & a good learning experience. I learned our company sign rests perfectly on the legs of a particular table we have. I learned people really enjoyed the sign I made listing what we were selling.

I layed our booth out in an L shape trying to give us more table space, expecting people to come in and look at the other table. They didn’t.

So, we moved one cage from the back table to the top of the dog crate. That was perfect. The cage then was up front & at eye level. I constantly moved birds to that cage as the ones in the cage sold. We got many questions about the nipple waterers. 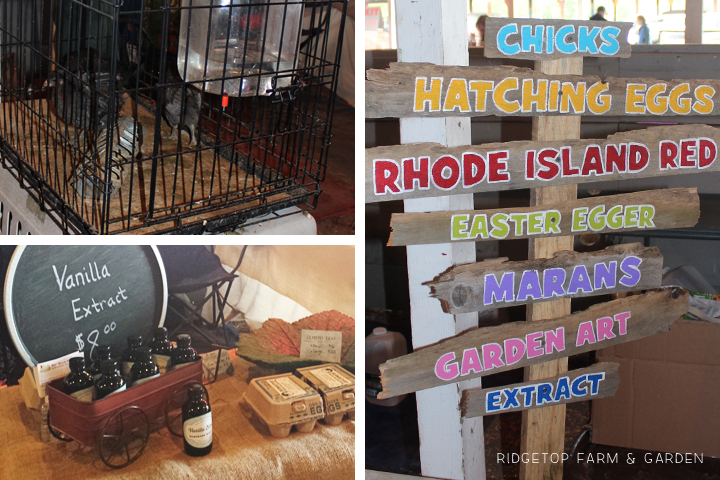 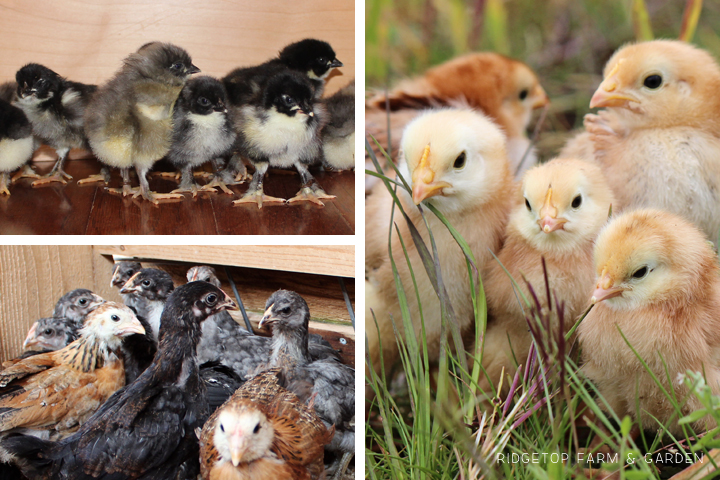 I brought a couple crafty things just to see if they would sell. They didn’t.
I made small garden signs out of pallet wood. They are painted with outdoor paint & sealed with a clear coat.
I also brought 2 of the cement leaves I made last summer.

This swap was set up in two different barns. We were in the goat barn with most of the vendors selling animals. The sheep barn was mainly for the craft vendors. 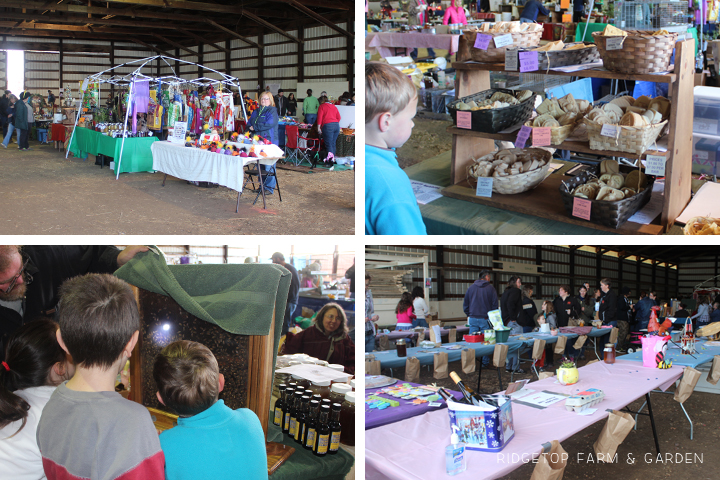 The Sheep Barn. My 8 year old & my friend’s 5 year old hung out with us at the swap. They did fantastic all day. At a slow point in the day, I took them to the sheep barn for a quick look around. Some people selling honey had a bee frame with them with busy little bees doing their thing. The boys searched for the queen, but never did find it. 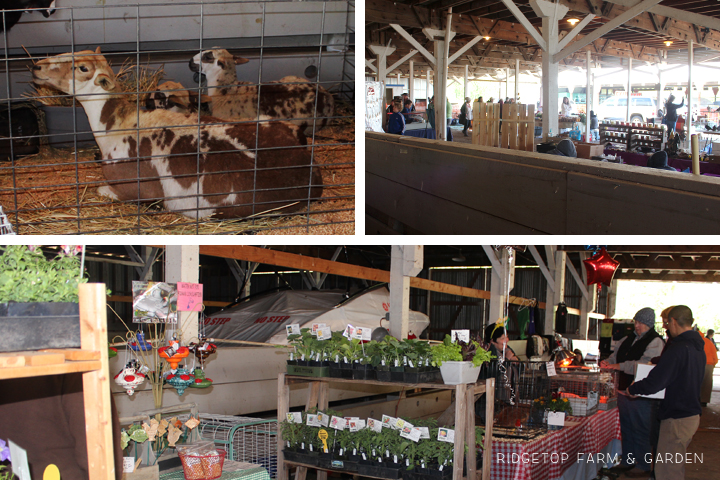 The Goat Barn. The fun thing about these swaps are the variety of animals. Of course there’s lots of poultry, but there are also goats, sheep, rabbits & more.

It was such a good time. The day started out slow. But, once it picked up we never slowed down until close to closing time. My crafts didn’t sell, but I sold most of the chicks. People were just as interested in the 5 & 10 week old chicks as they were the 2 day old chicks. I’m sure I would have sold a couple laying hens, too, had I been able to bring them. Many vendors had Marans & Easter Eggers & many customers wanted them. Not many shoppers were interested in the Rhode Island Red’s. I’m not sure why not. They are great layers & a fairly calm bird.

All the shoppers were friendly & great to talk chicken with.

The only downfall of the day was that I didn’t get to do shopping of my own. I would have liked to look around more than I was able. But, it’s hard to complain when the reason I couldn’t leave our booth was because there was usually customers at it.

My friend & I decided it was such a good time that we signed up for the Fall Swap.