Still on a mission to find birds, the kids & I drove to Sauvie Island, which is not too far from downtown Portland. I have actually never been there, so this was a first for all of us. I read there were Sandhill Cranes there now. Well, dag-nab-it, we never saw them. Nor did I see a new bird. But, we did see many birds & it was a fun day.

The view while driving around the island was lovely. 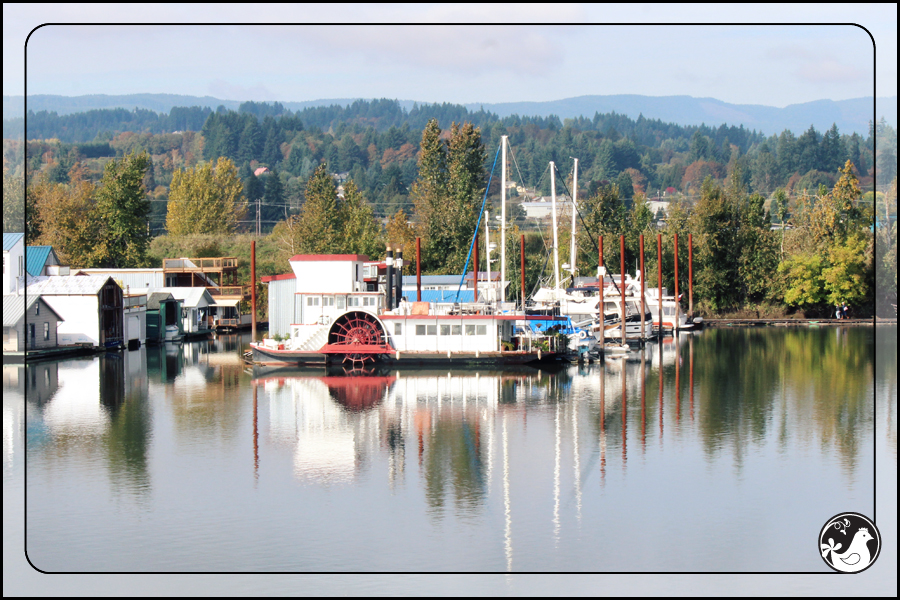 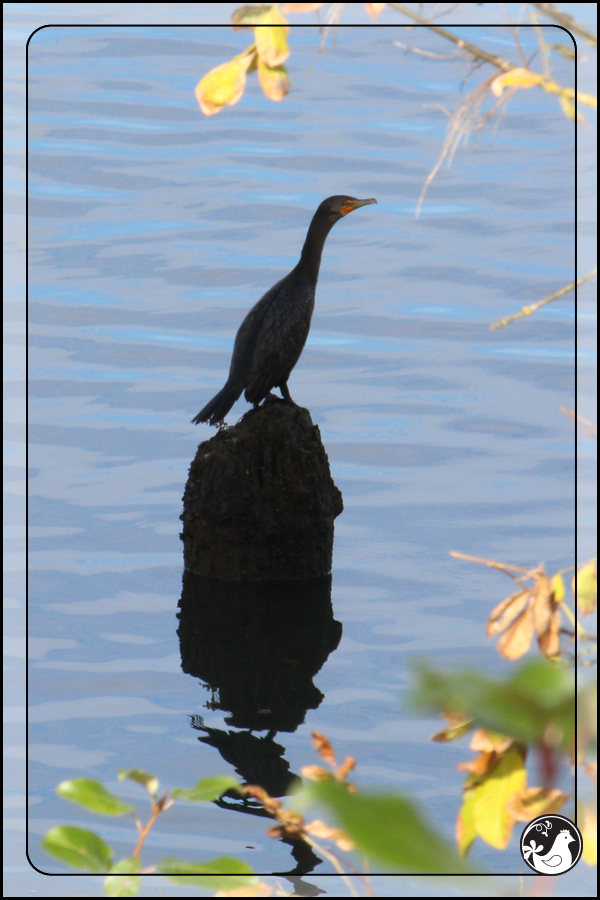 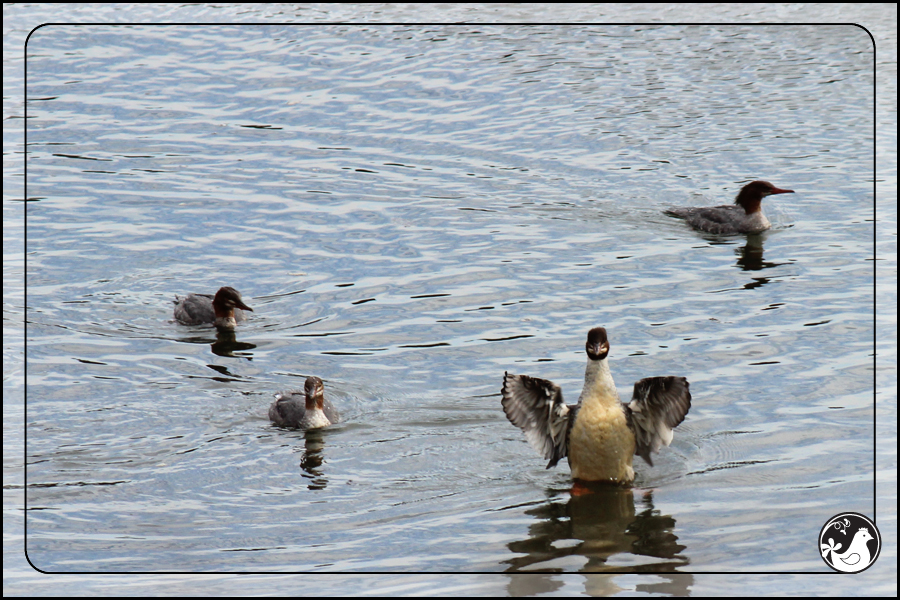 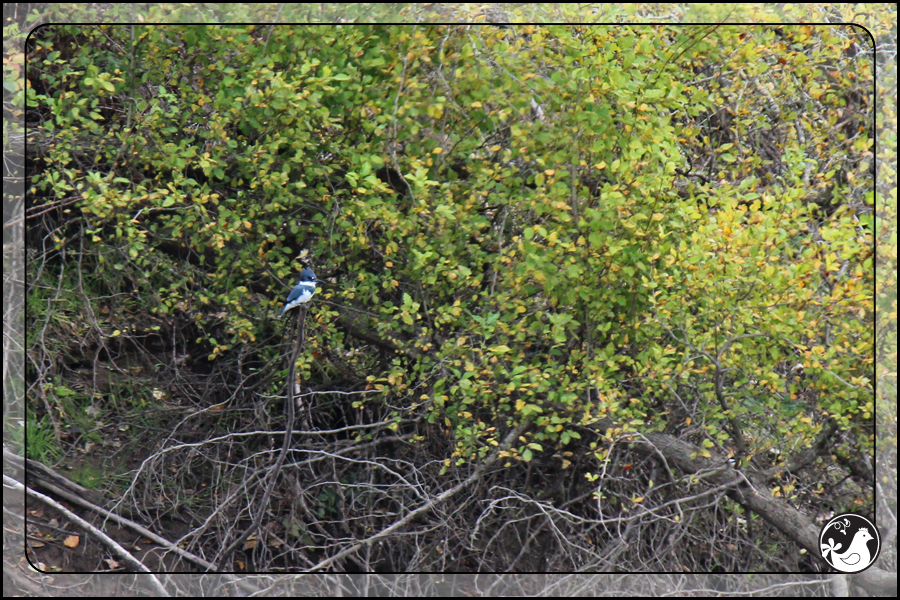 While on the island we stopped at a pumpkin patch, which had many birds flying around. 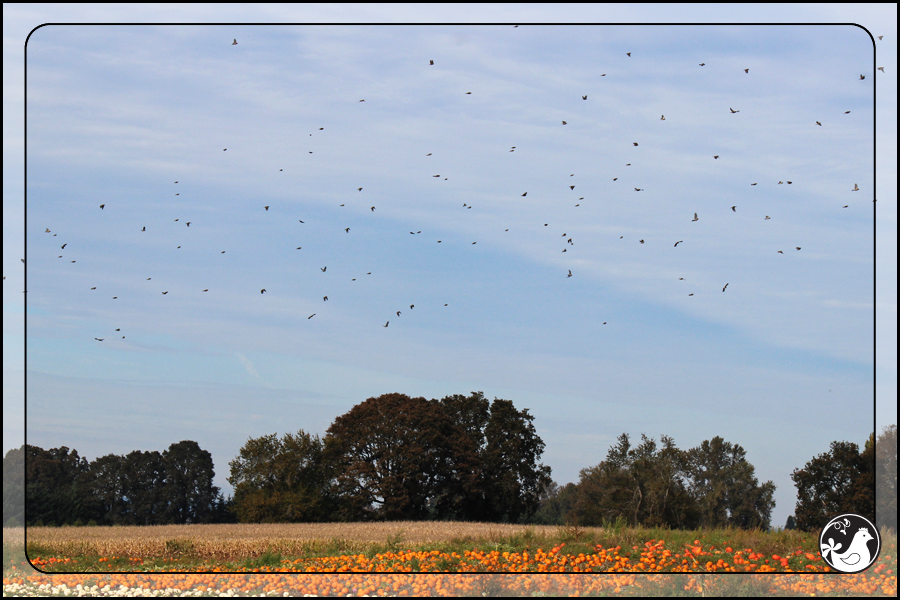 It seemed fitting to have a bunch of crows flying around on a fall day at a pumpkin patch. 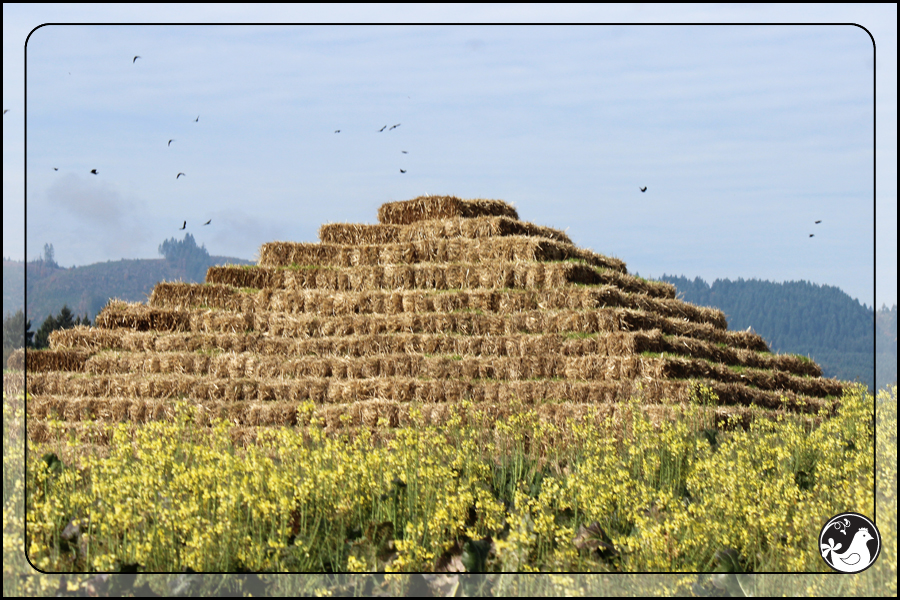 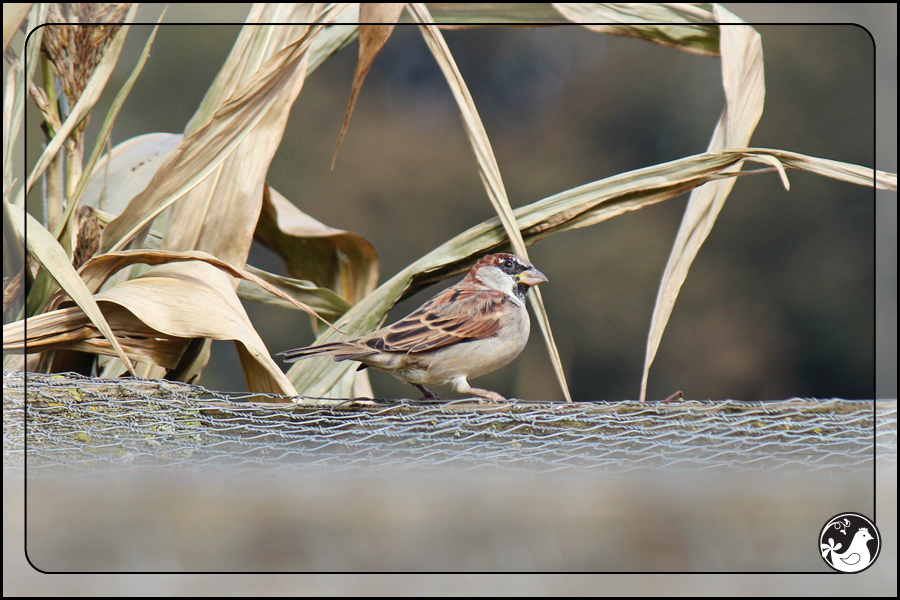 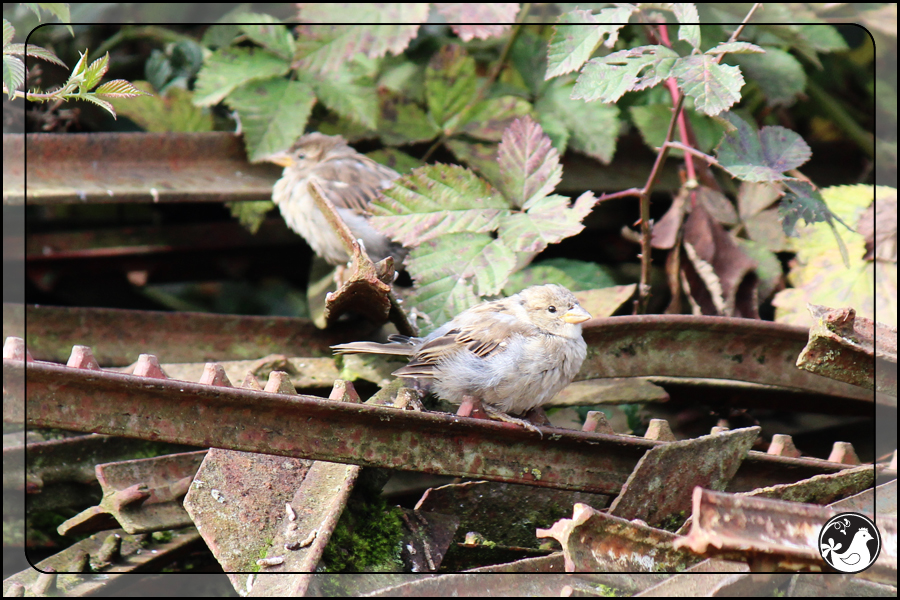 Large flock of American Goldfinches in the dying sunflowers. 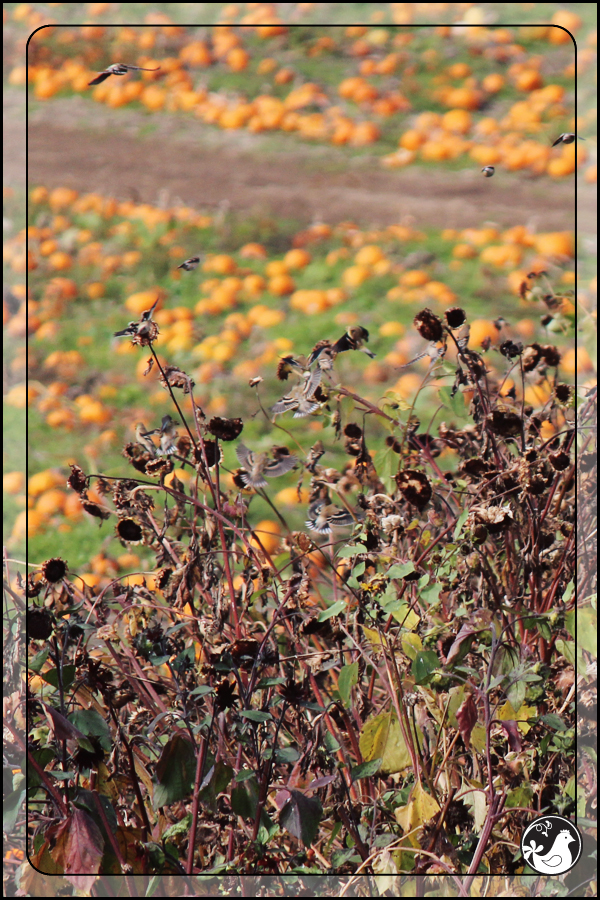 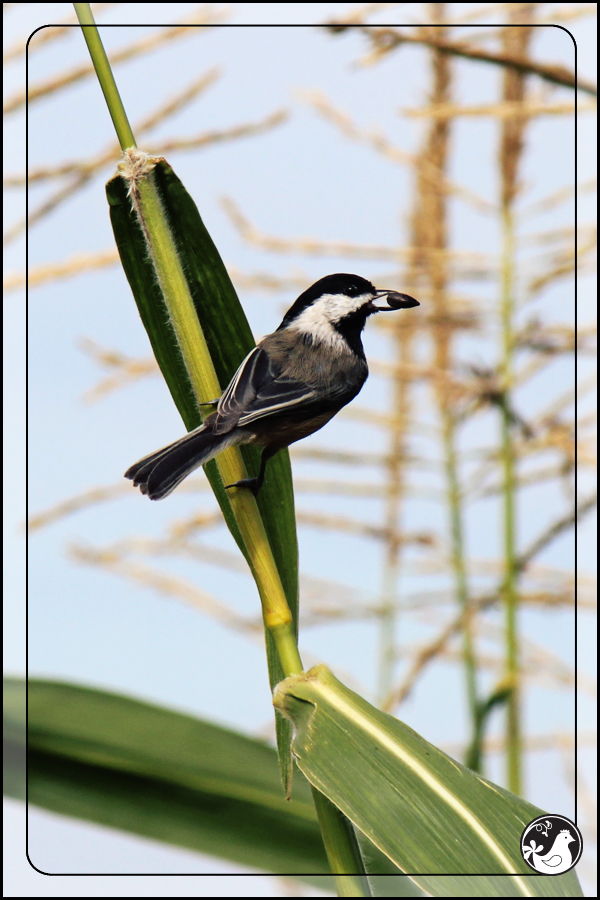