This winter I took part in Project FeederWatch for the first time. It is a citizen science project that is easy to do & is done right in your own backyard. I had many bird feeders set up & recorded which birds came to the feeders every Monday & Tuesday. I wasn’t glued to the feeders, but I’d peek at them multiple times on the count days.

Here are photos of my Project FeederWatch: 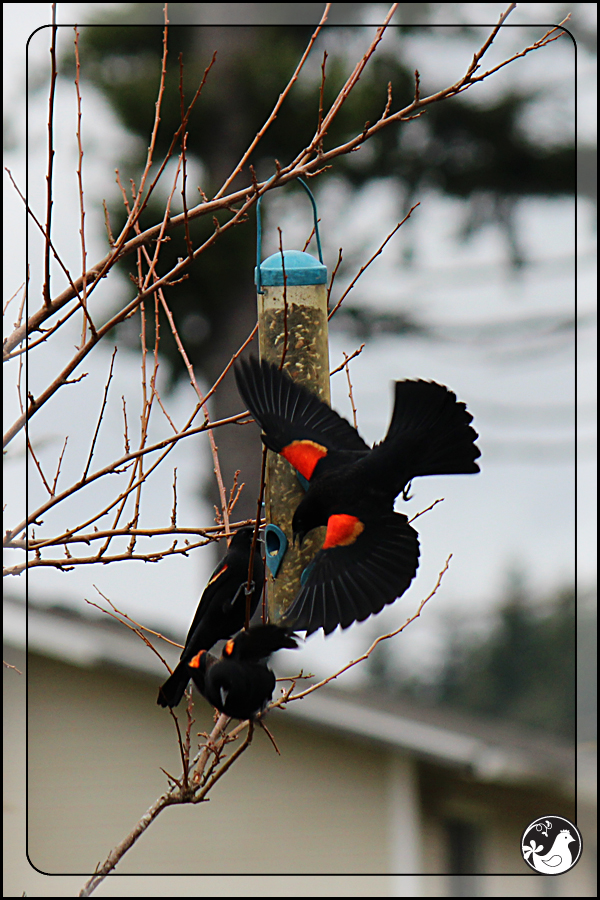 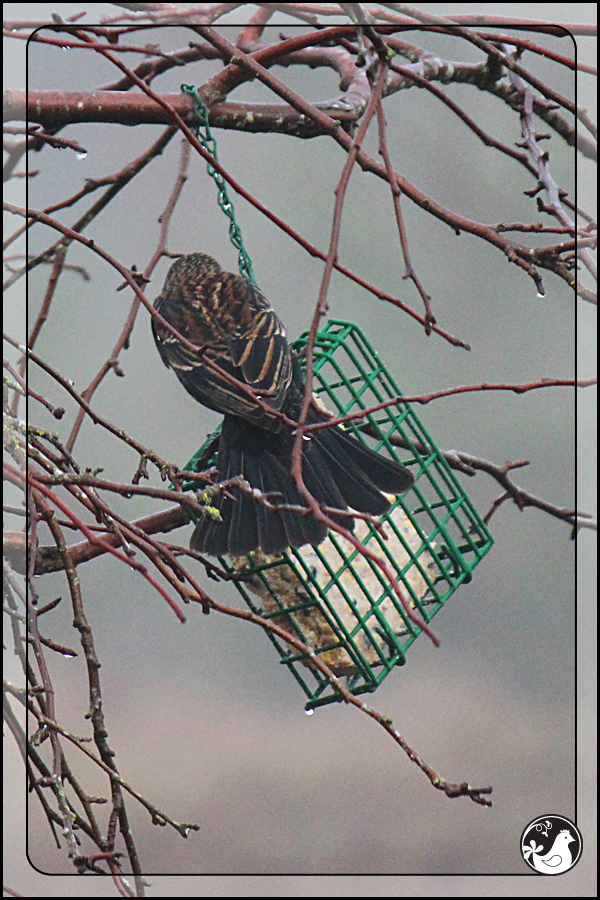 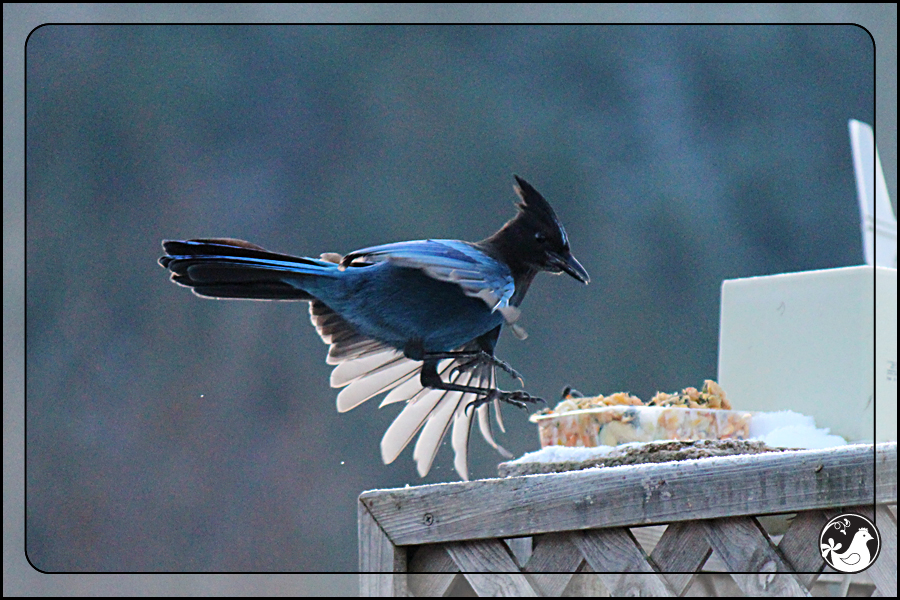 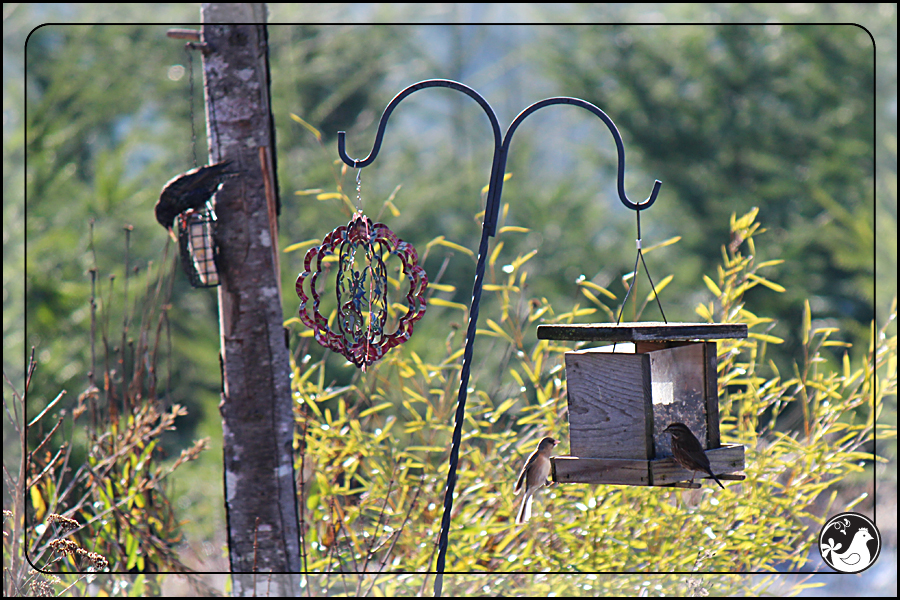 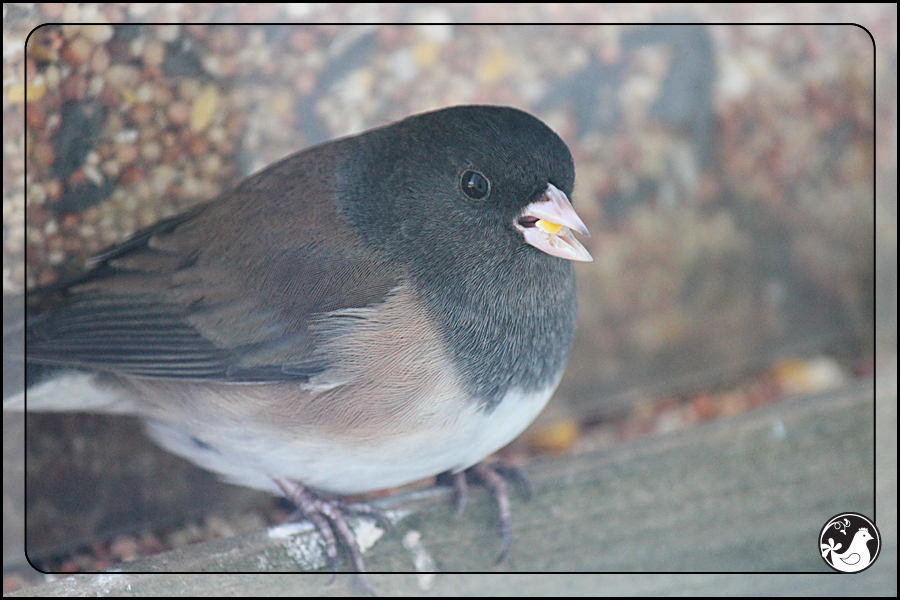 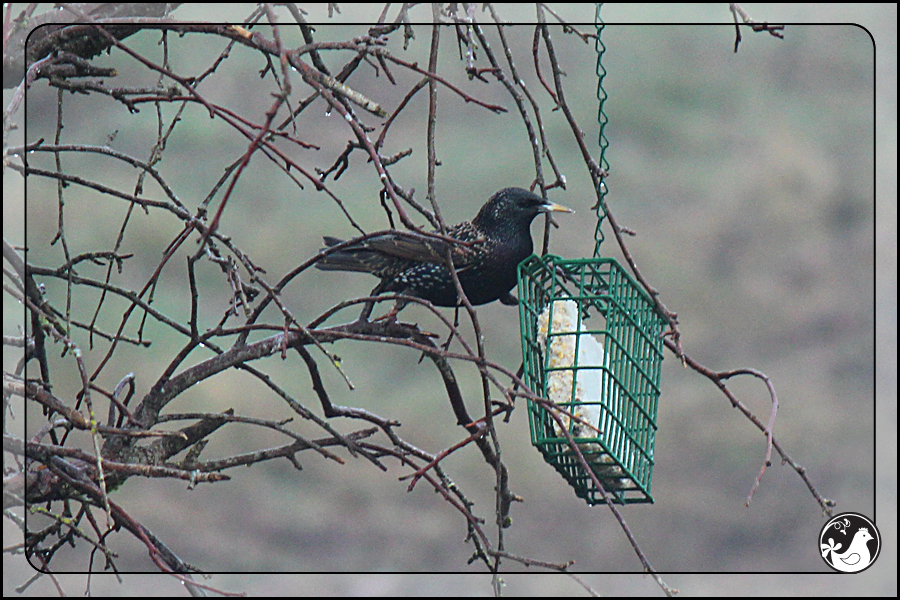 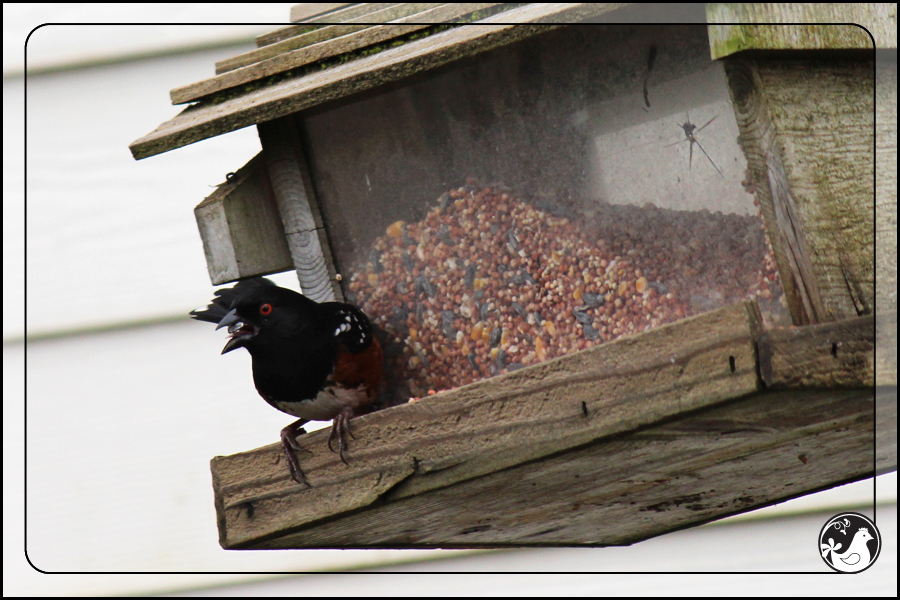 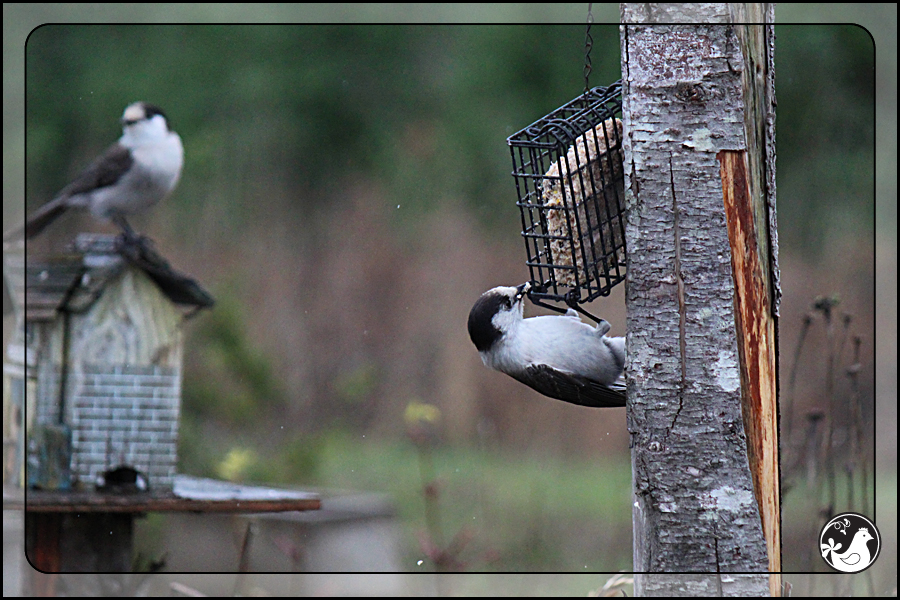 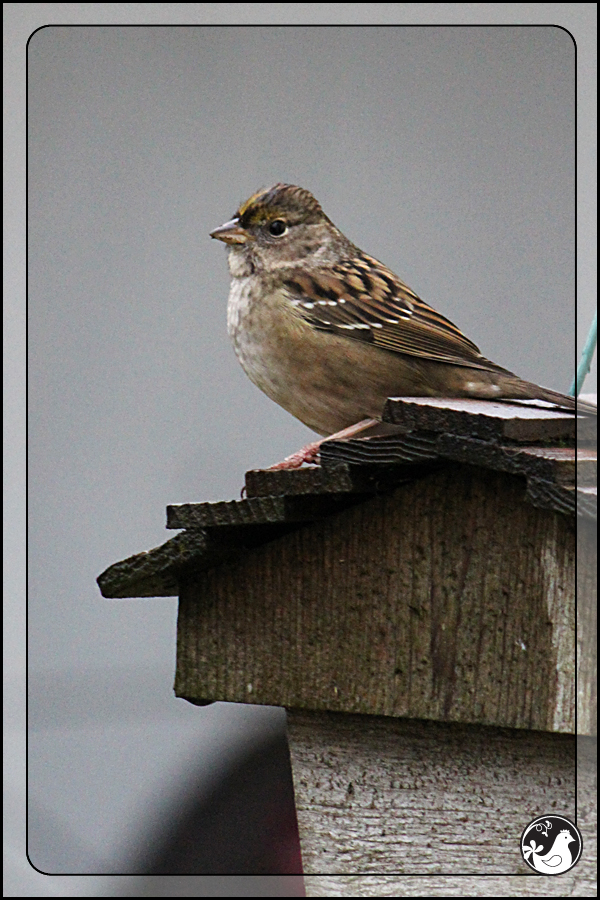 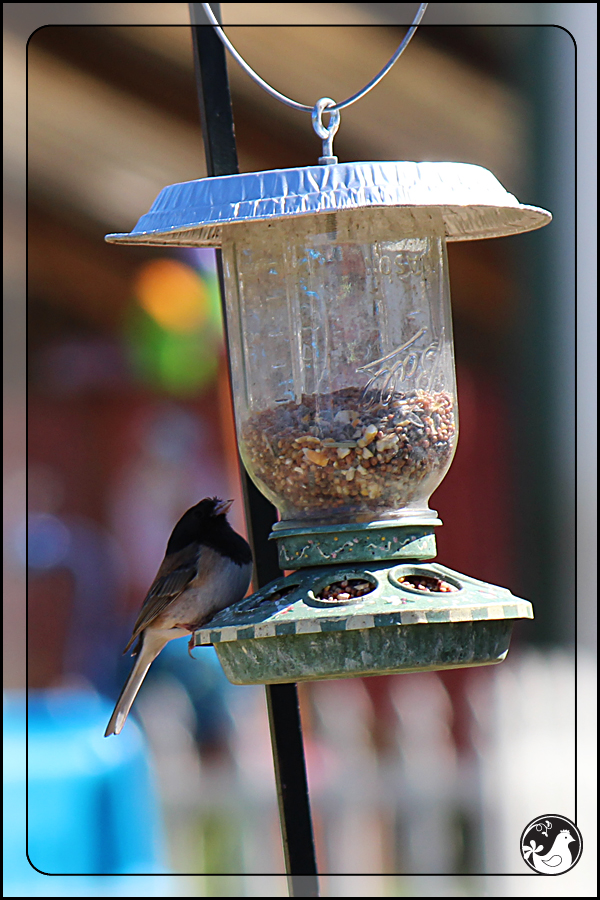 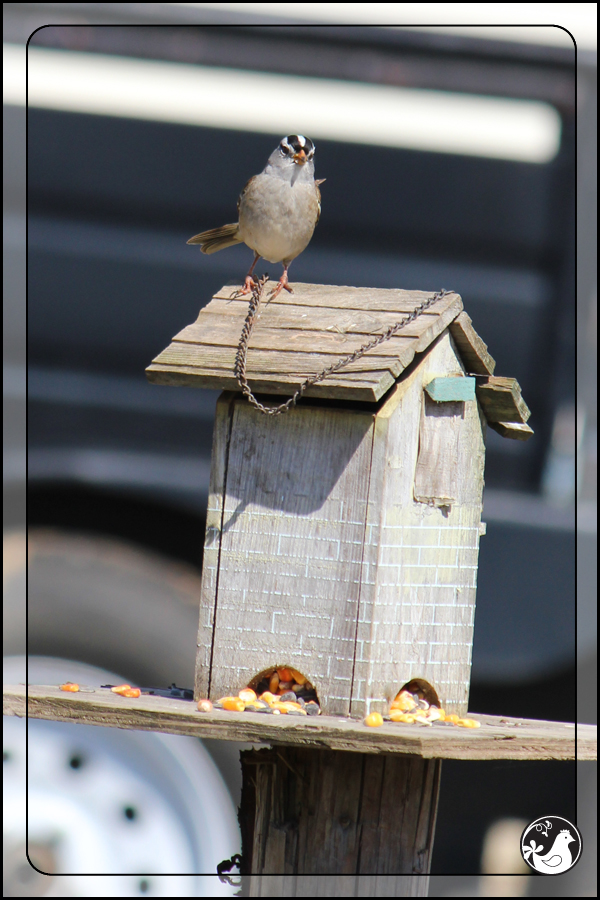 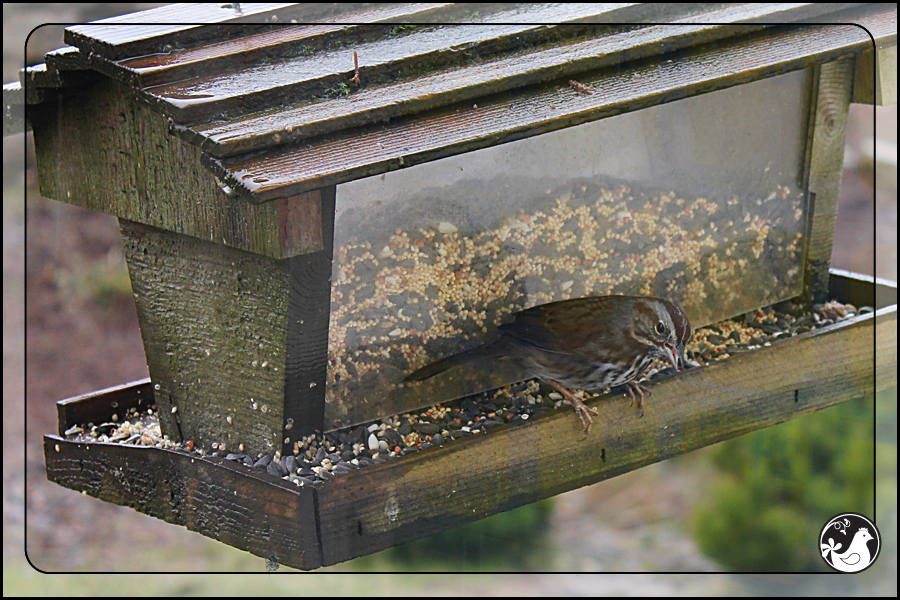 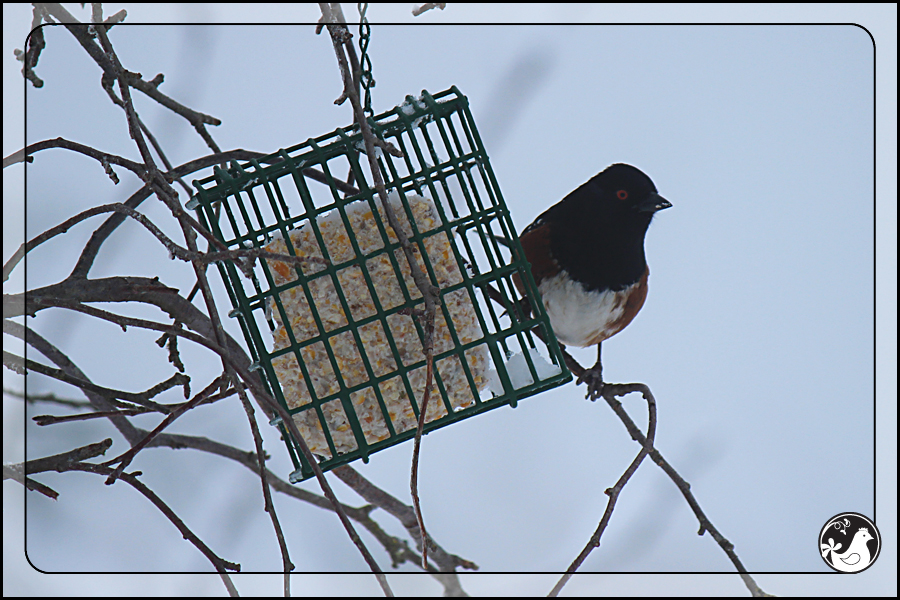 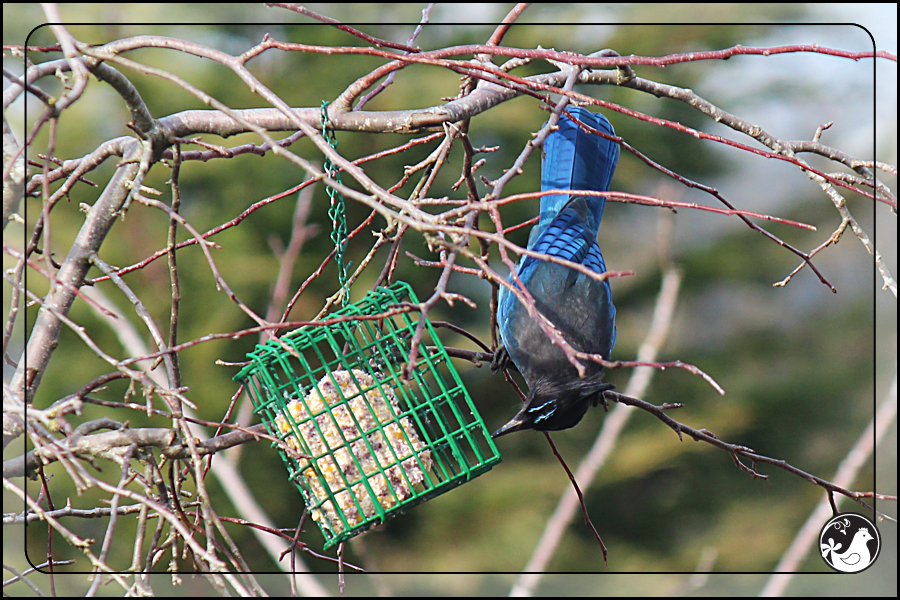 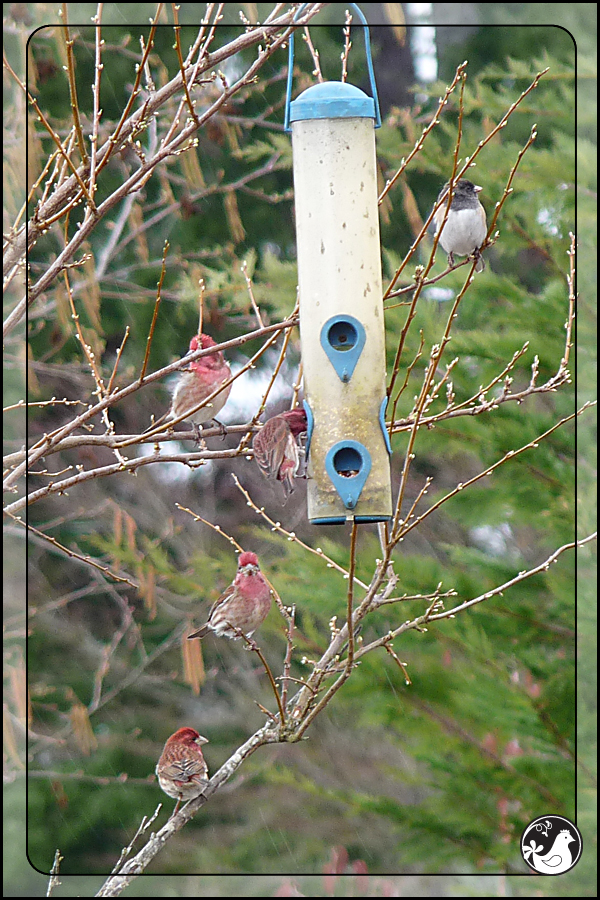 Once again, this week I don’t have any new birds to add to my list. Hopefully next week I can get out there & find a couple new ones flying back for the summer.