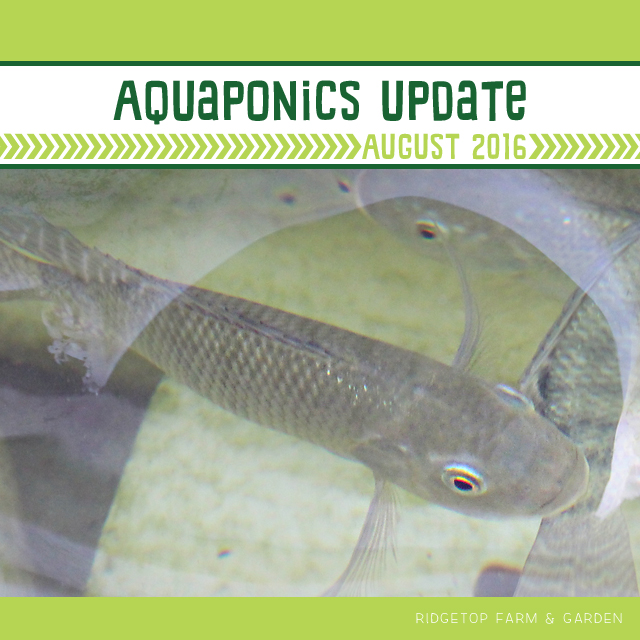 It has been a few months since I last posted about our aquaponics system. I am happy to report there haven’t been any major problems with the system in general. The fish are swimming, the plants are growing. 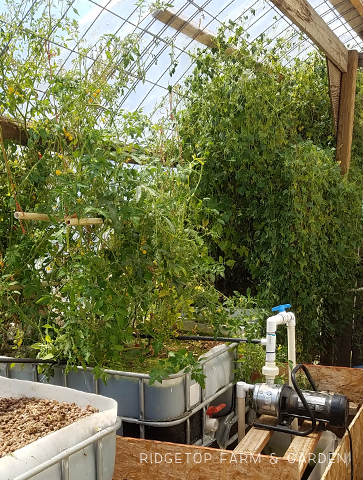 Back in April we planted bush beans, romaine, and kale in this grow bed. They all grew well and we enjoyed them for a couple months.

The other day, though, I ripped nearly everything out of this grow bed. With a clean slate, I will replant soon. 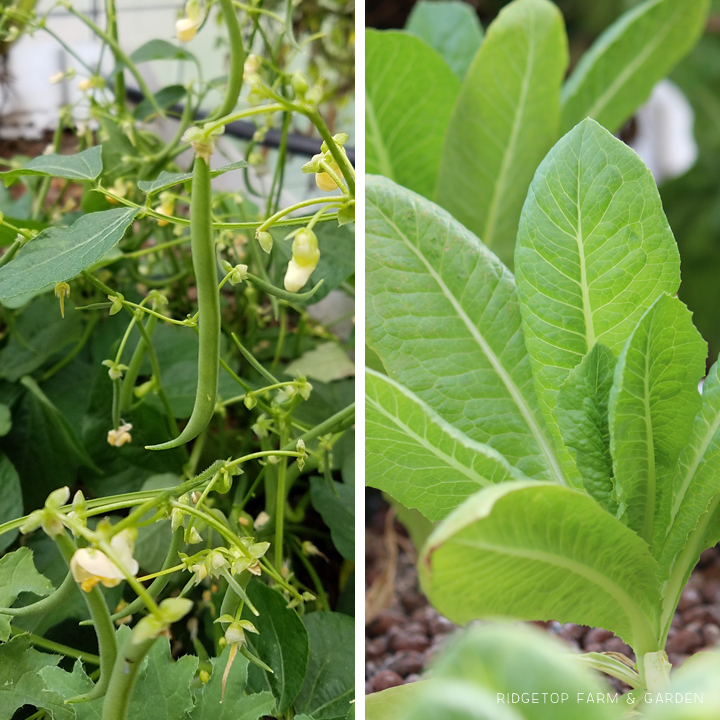 This bed is primarily out of control tomatoes.

Tomatoes don’t love lots of water, so I don’t recommend growing them in an aquaponics setup. They tend to be mushier than tomatoes grown in good ol’ dirt. We do pick ’em and eat them, though. One day I even picked enough to make a nice batch of marinara.

Eventually we’ll take them out. But they grow well, which is good for the ecology of our set up, so they stay. 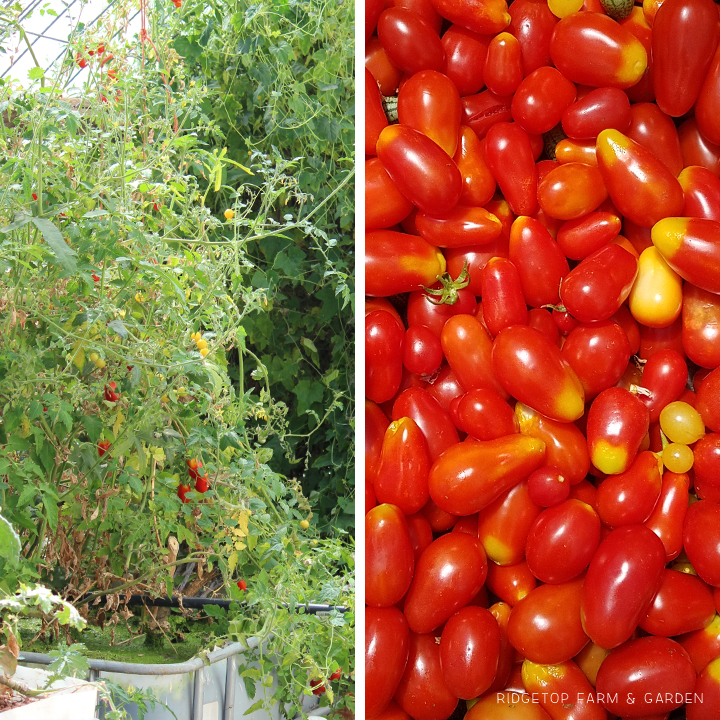 This bed has 2 different items growing in it. One of them is an Asian eggplant. It is actually the same plant Farmer John planted last year. It is doing very well. I adore the purple flowers. Many of the eggplant are ripe and ready to be picked. 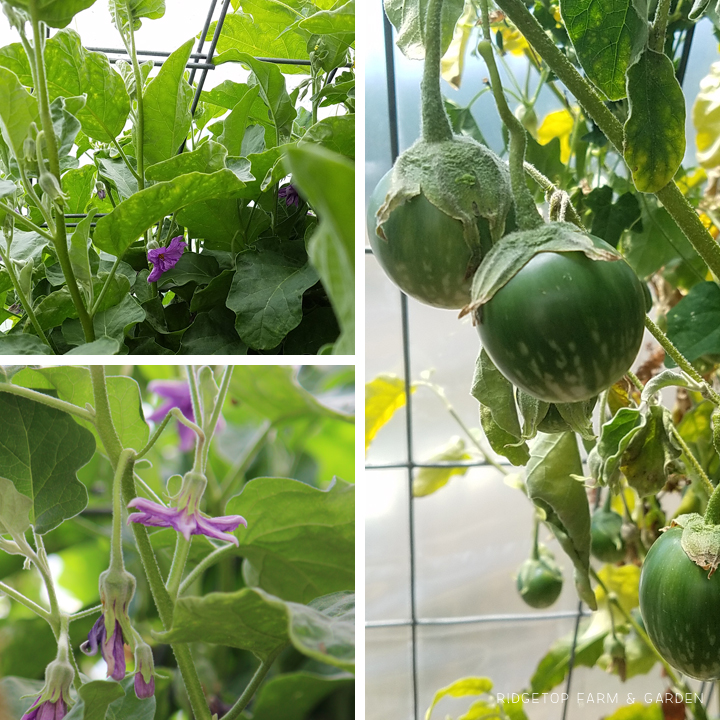 The other thing in this grow bed are Mexican sour gherkins. They continue to grow like crazy. I’m sure the vines would be happy to take over the entire greenhouse if we let them. 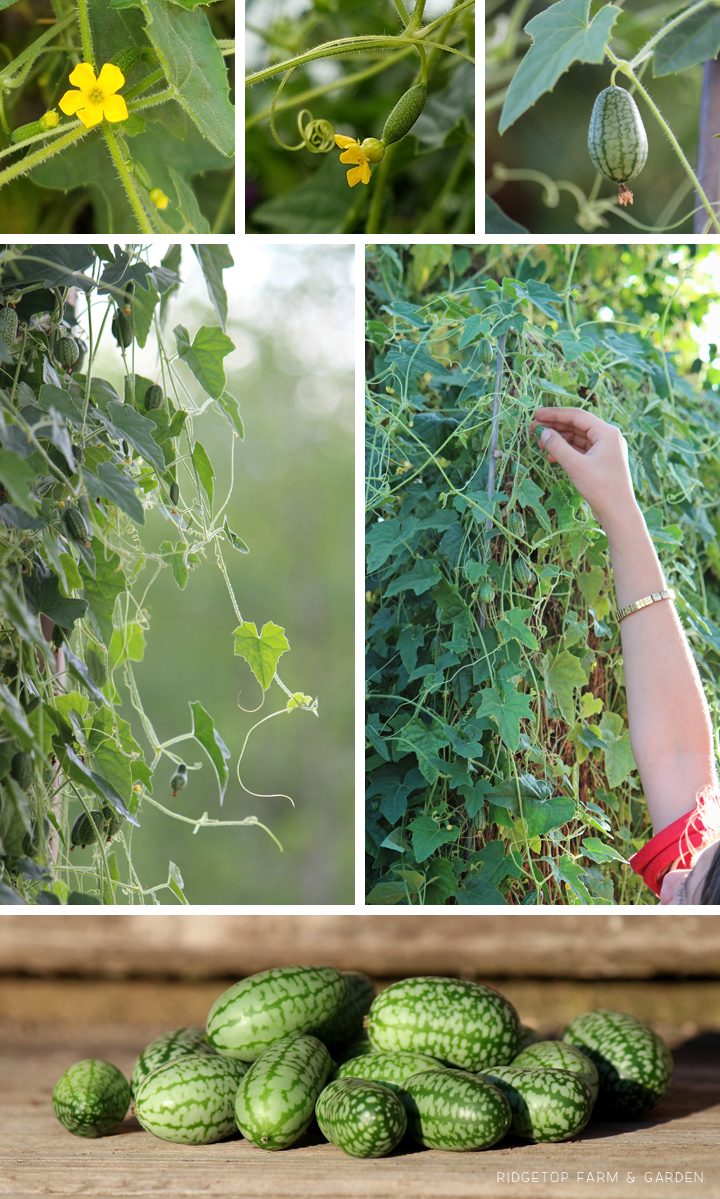 The harvesting is fun. The clean up – not so much.

Having out of control tomato vines next to even more out of control gherkin vines has resulted in a tangled mess. I gave them both a good trim the other day. But, it should be done more often. 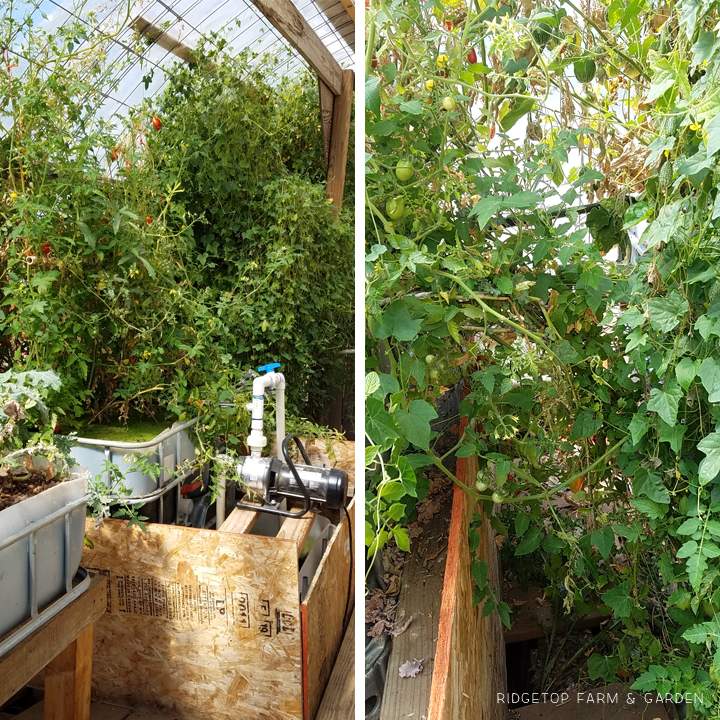 This is a root mass growing around the pipes. Not a good situation and a bit difficult to clean up. 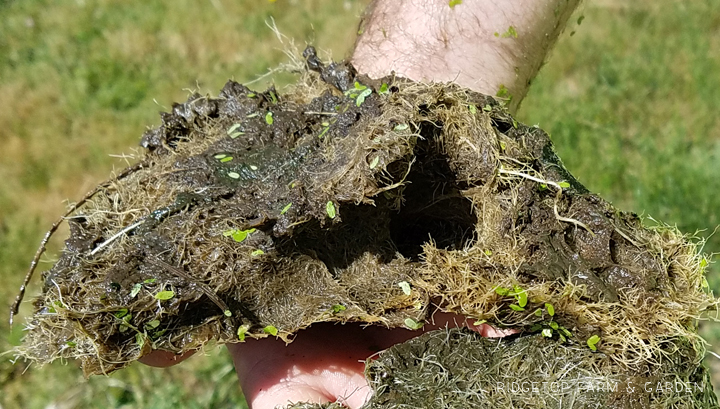 Snakes. An entire colony of snakes have decided to make their home in the greenhouse.

I am not a snake enthusiast, but we have an unspoken agreement. They leave me alone, I leave them alone. 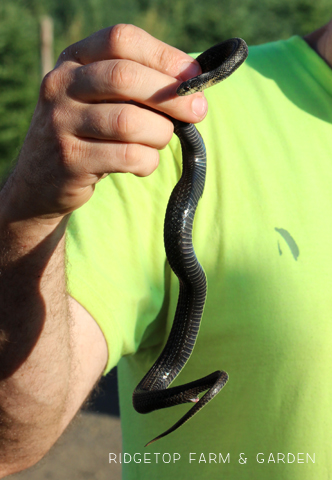 They are rude guests who don’t clean up after themselves. 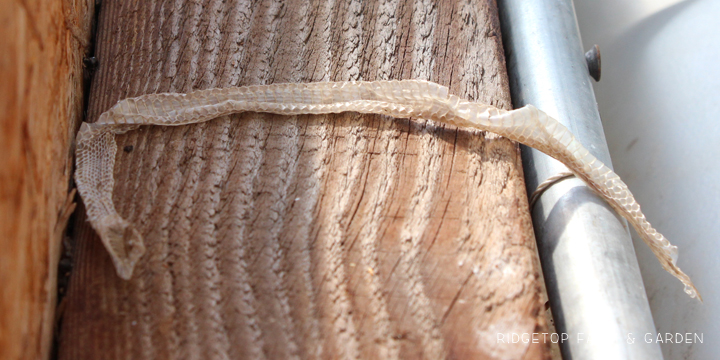 One snake thought it would be fun to explore the pipes. Not a wise decision. He got caught in the pump. 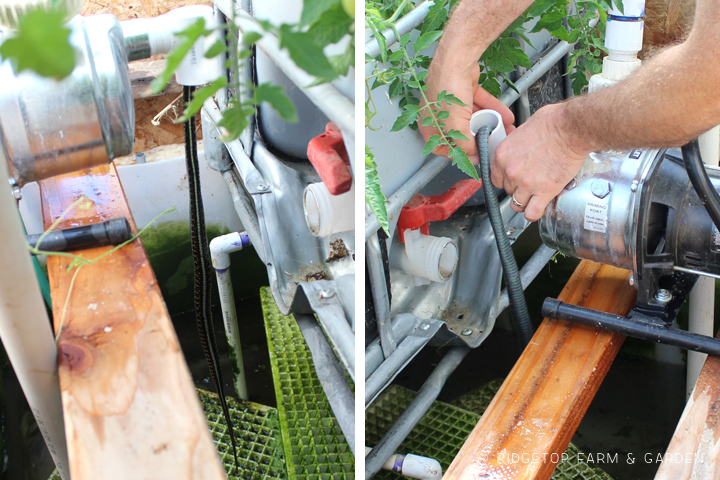 We primarily feed our tilapia pelleted fish food. Sometimes they get duck weed, and occasionally other greens. 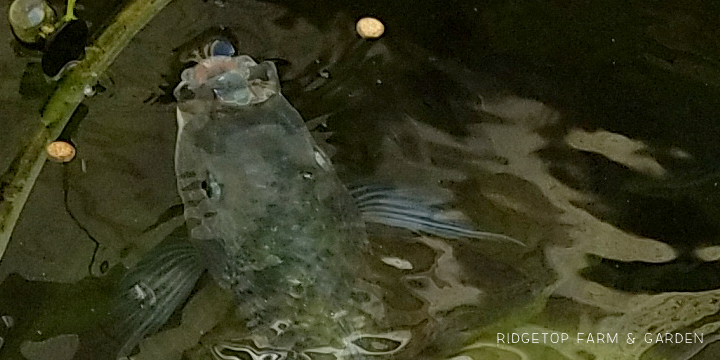 Sitting on the bottom of the tank are sections of pvc pipe. The tilapia like to hide in them. 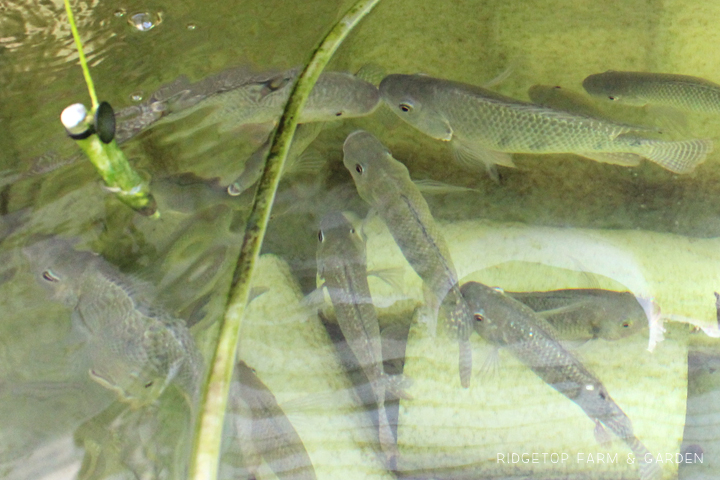 In the next few months we’re talking about changing some things in the system. The ecology seems to be in good productive order, so I don’t want to mess with it too much. But, there are a few things that could be done differently. We will iron out all the details and get to work…