Another trip to a wetlands area trying to identify a few new birds for my list. 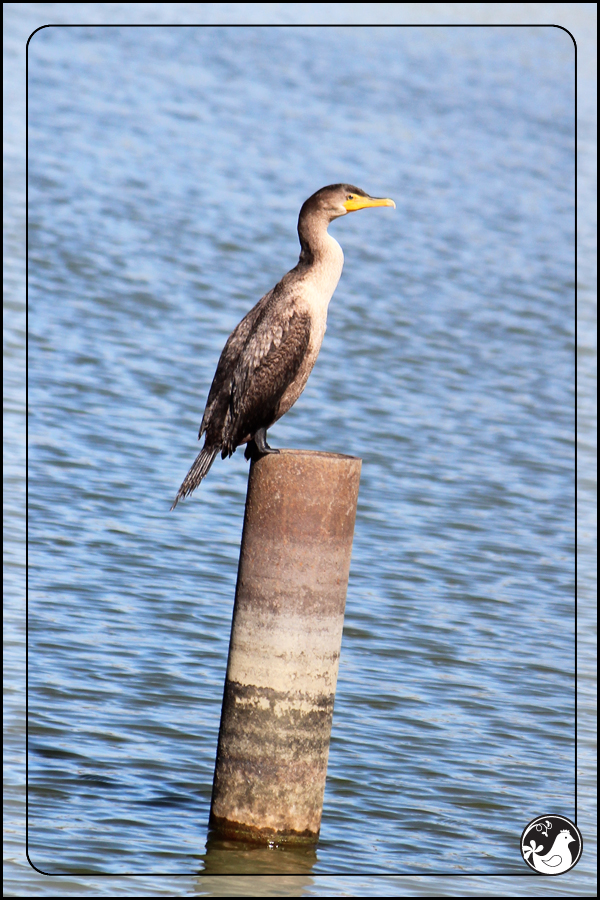 I was glad to see a few pelicans were still there. 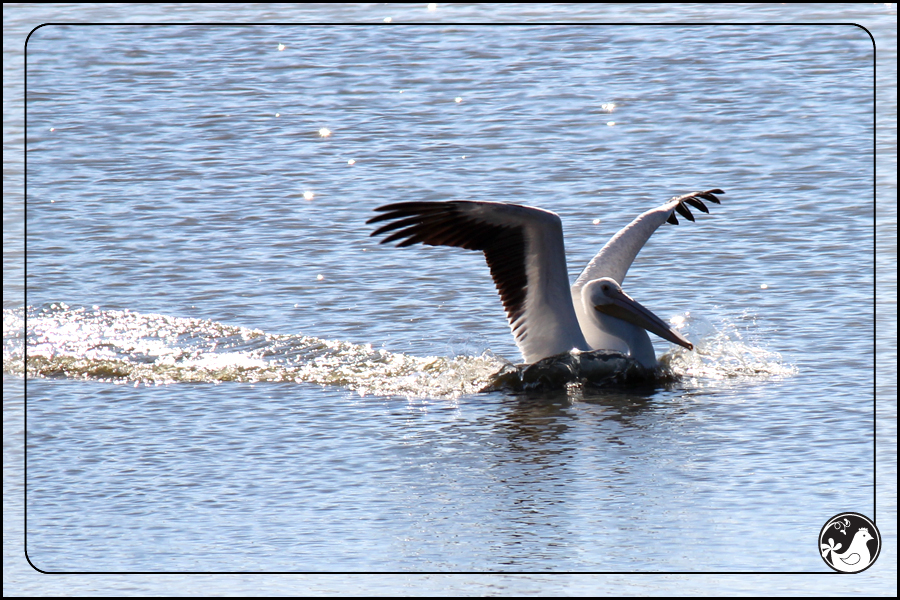 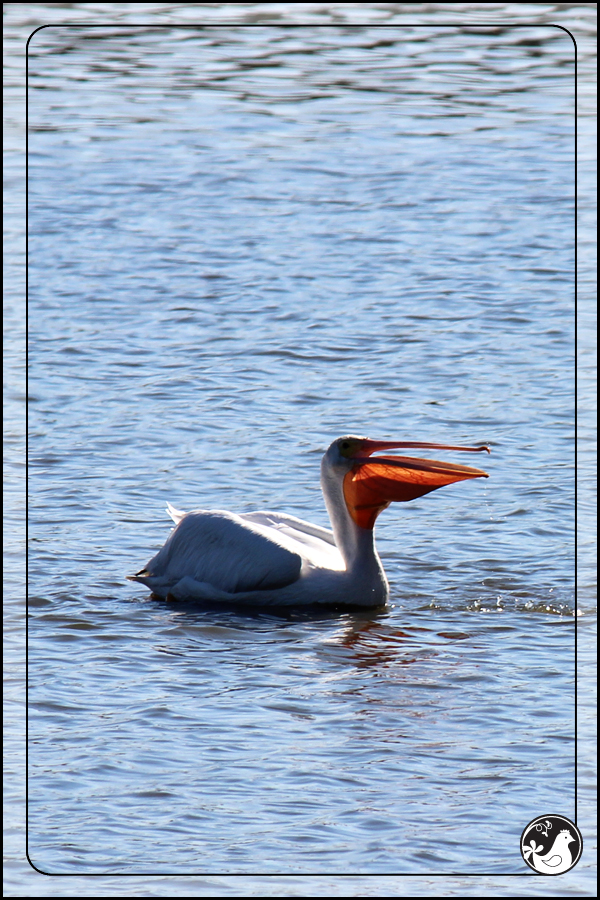 I was so excited to see this bird flying around. I thought for sure it was one I hadn’t logged yet. But, dang it, it ended up being a kingfisher, which I have logged. I guess I’ve only seen them sitting in trees & never flying around in search of lunch. 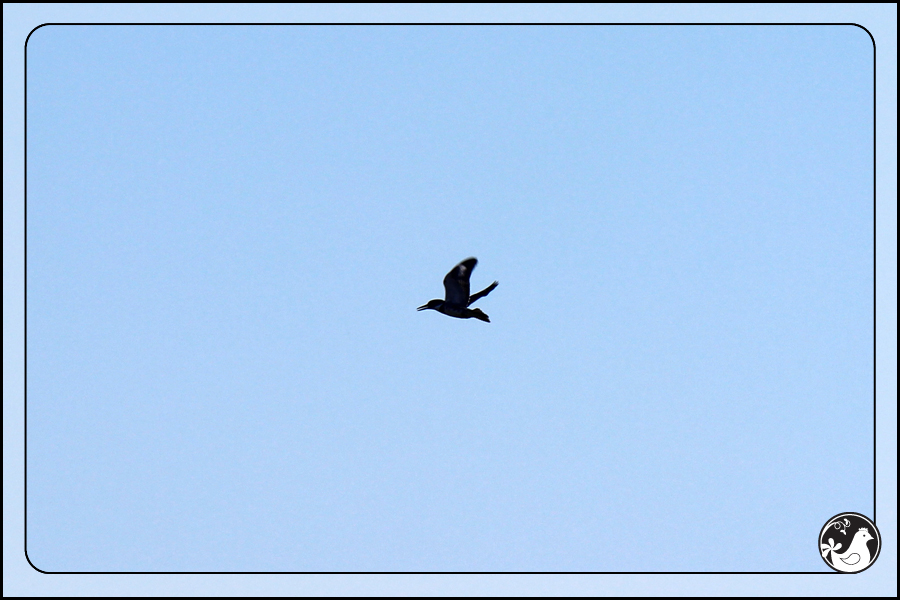 Ah, but this is a new bird!
Western Grebe 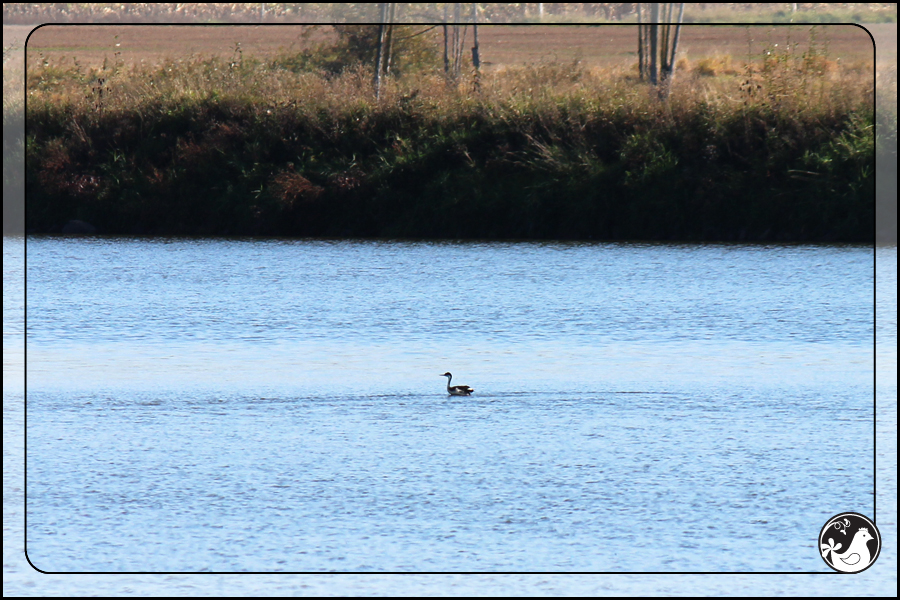 The kids took pics. too.

Thousands of geese are migrating. 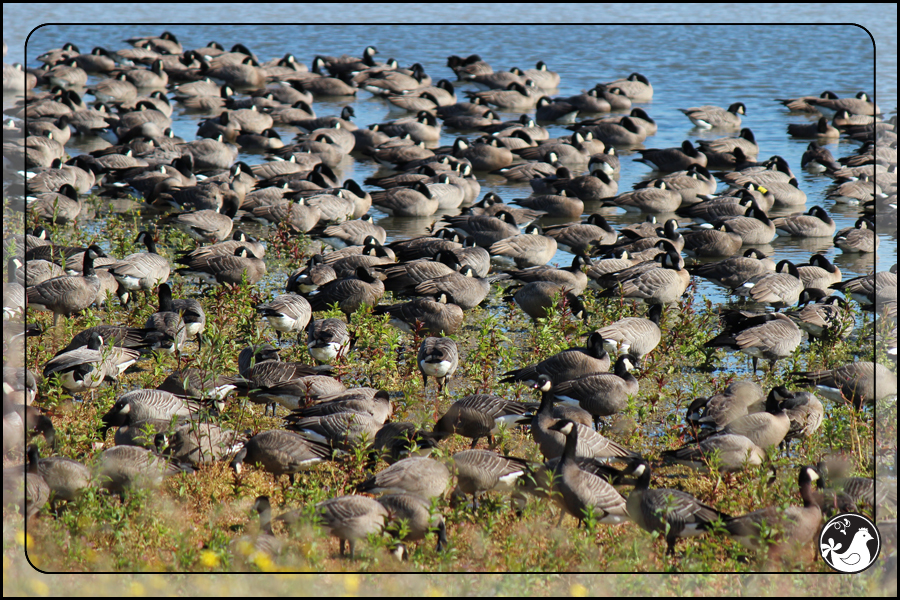 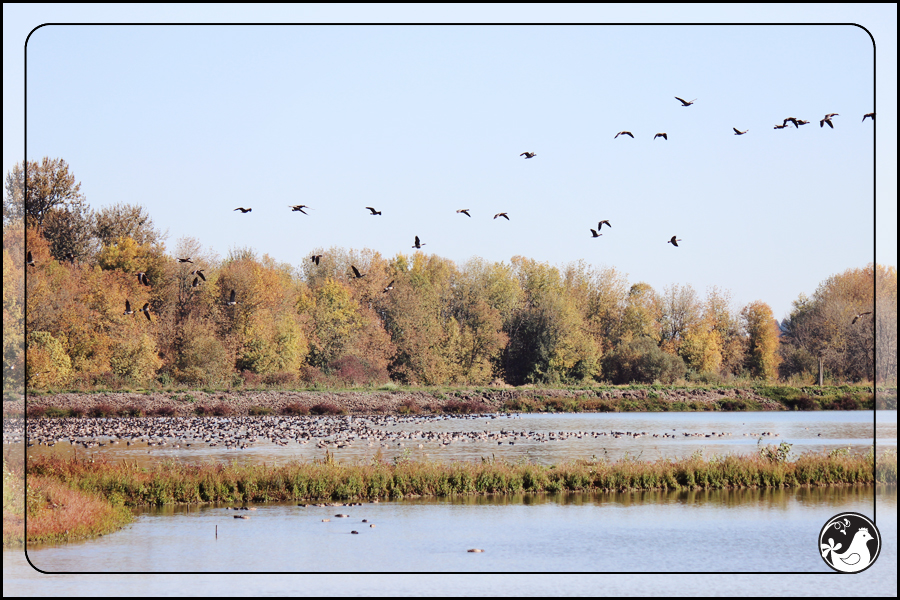 Many coots were at the wetlands, as well. 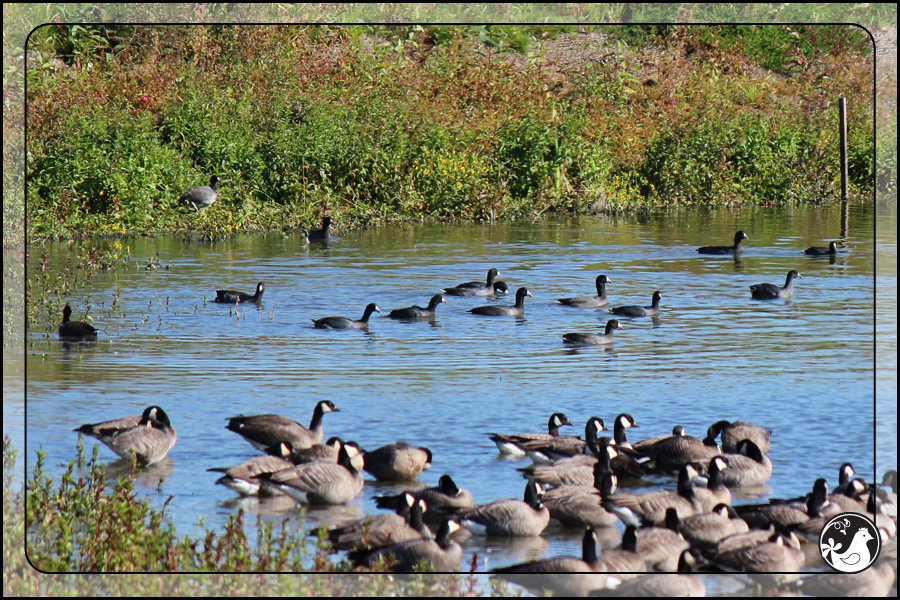 I often see hawks. But, I’m terrible at figuring out exactly which species they are. 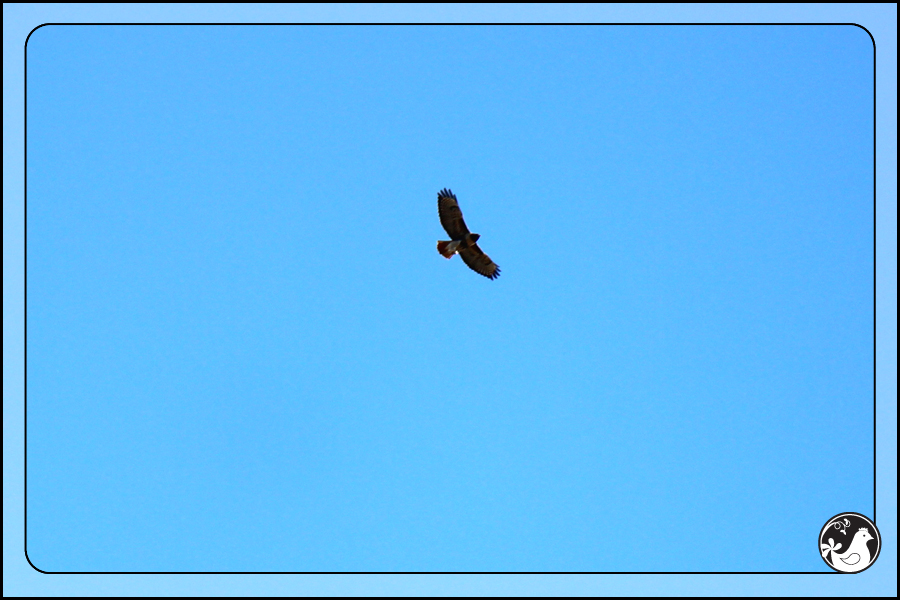 Occasionally I see an American Kestrel, but I haven’t been able to get a pic this year… until now. 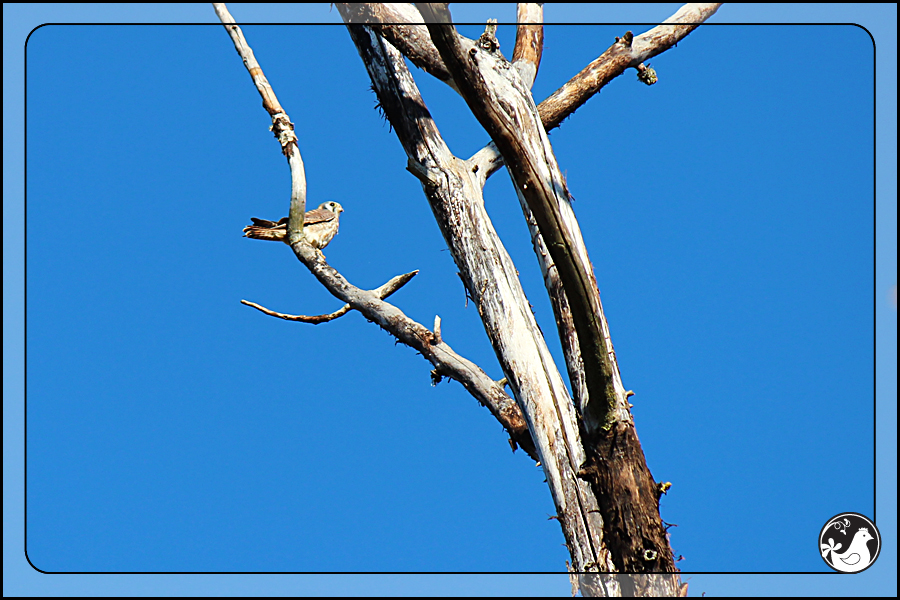 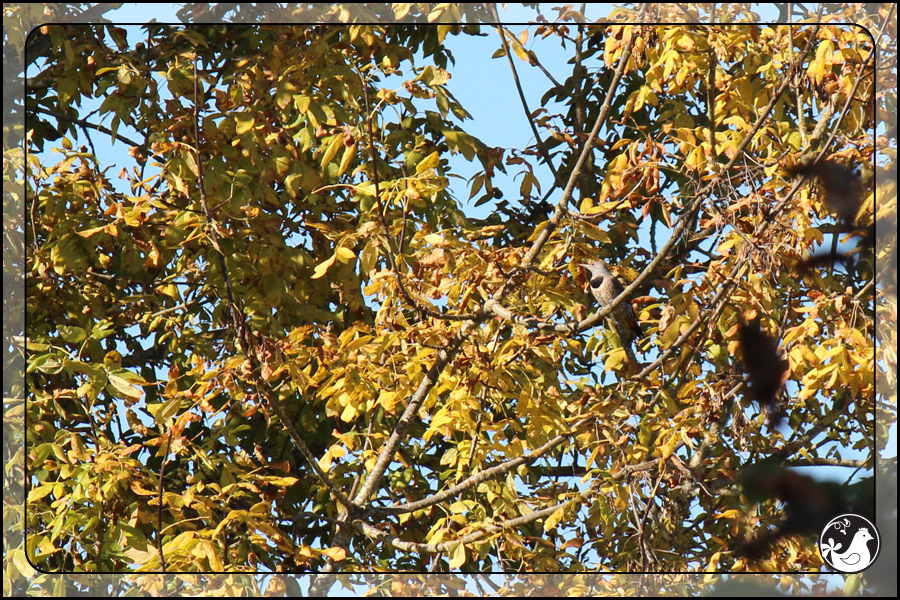 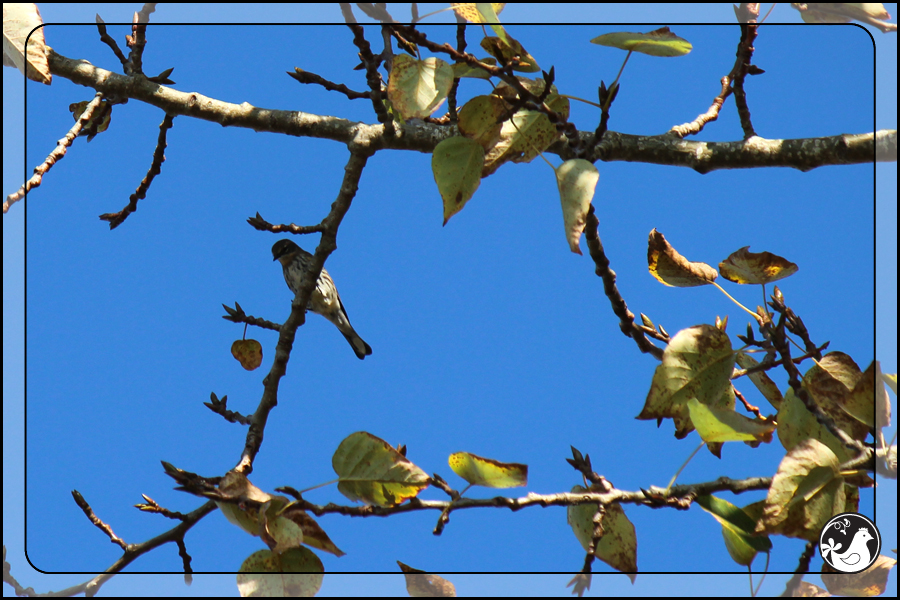 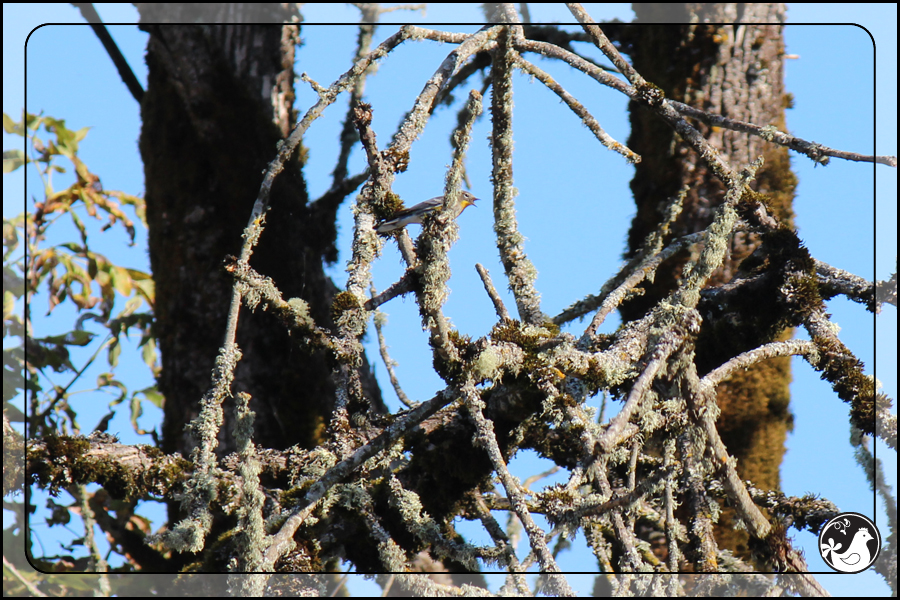 Hundreds of Northern Shovelers were around that day. They aren’t the prettiest bird with their huge bill & head always hunched in the water. 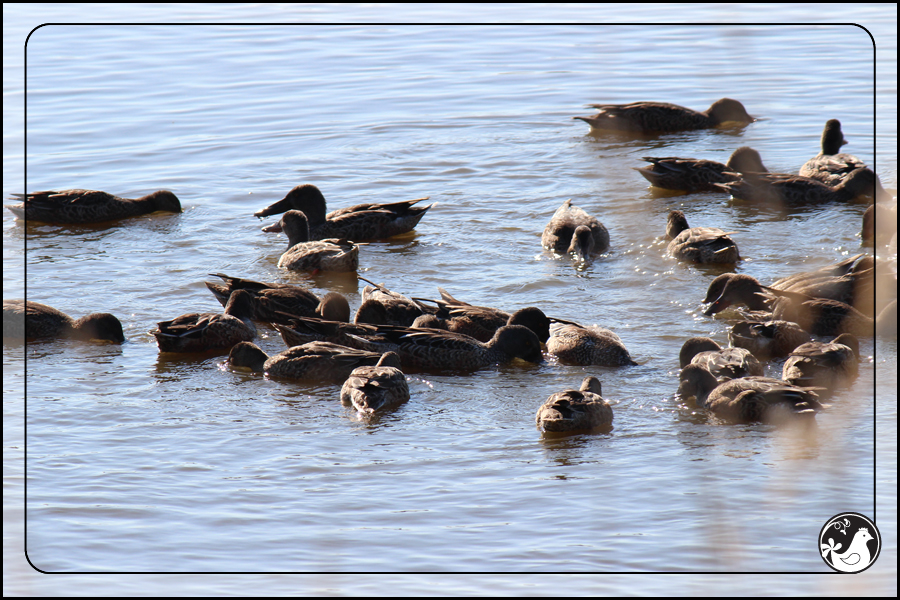 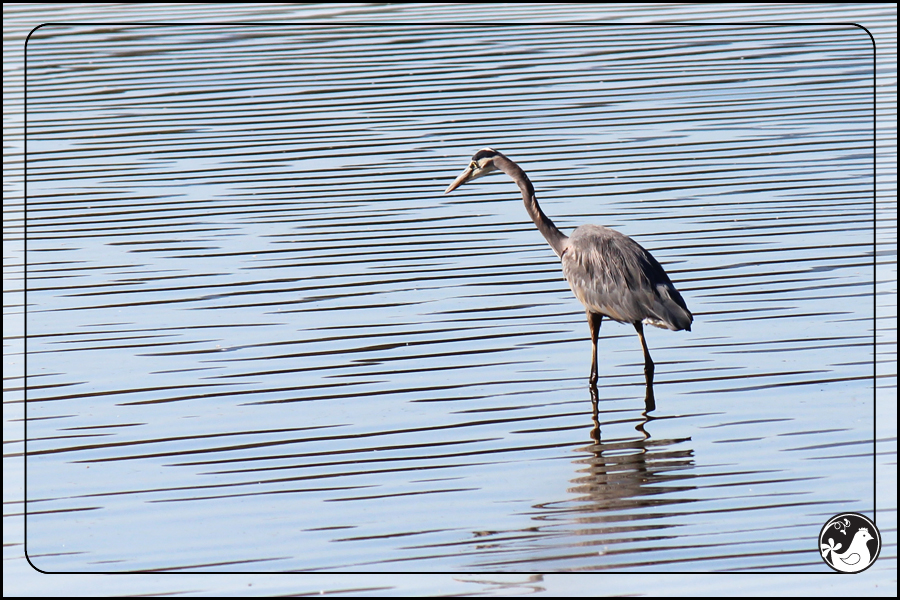 How to Make Cement Leaves
DIY Alice in Wonderland Costumes