Learning about the Peregrine Falcons in Oregon & how the Audubon Society keeps tabs on them. 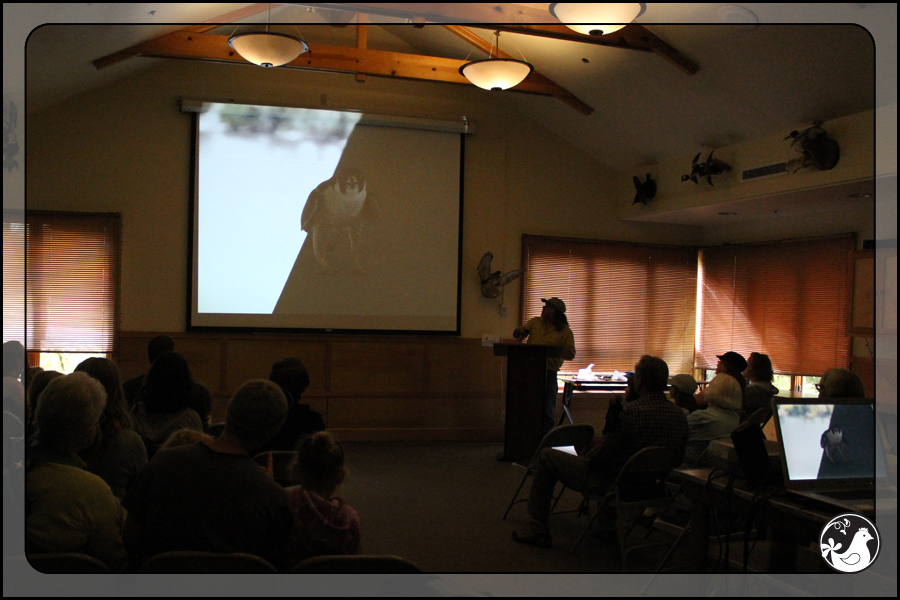 Farm Kid2 getting his book signed by the author & illustrator, Lisa C. Manning. 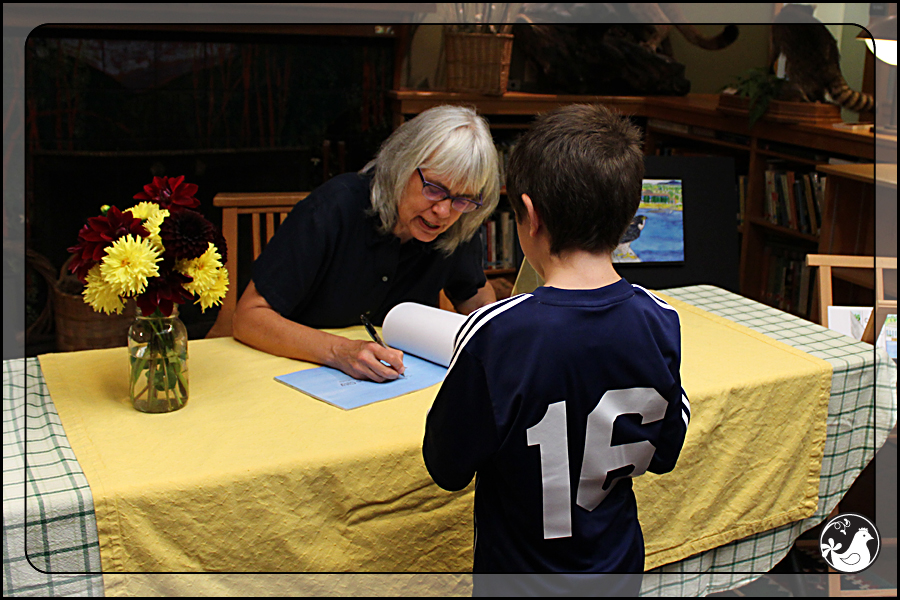 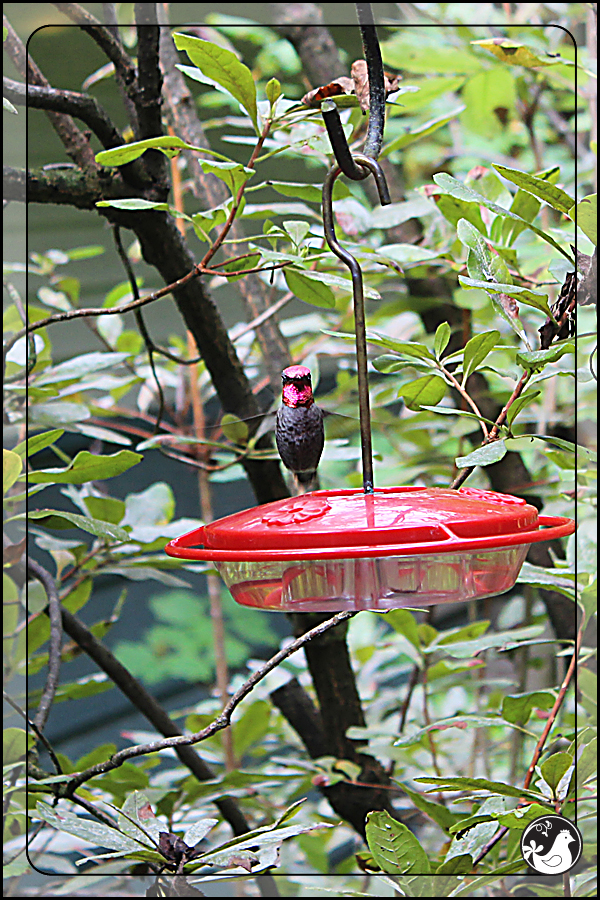 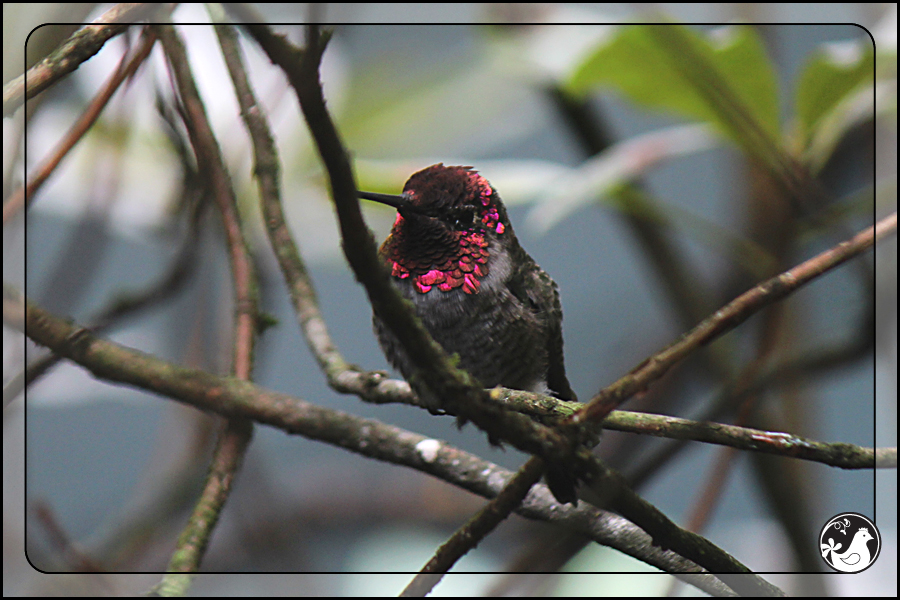 Dark-eyed Junco
They just started showing back up at our house, too, after being away for the summer. 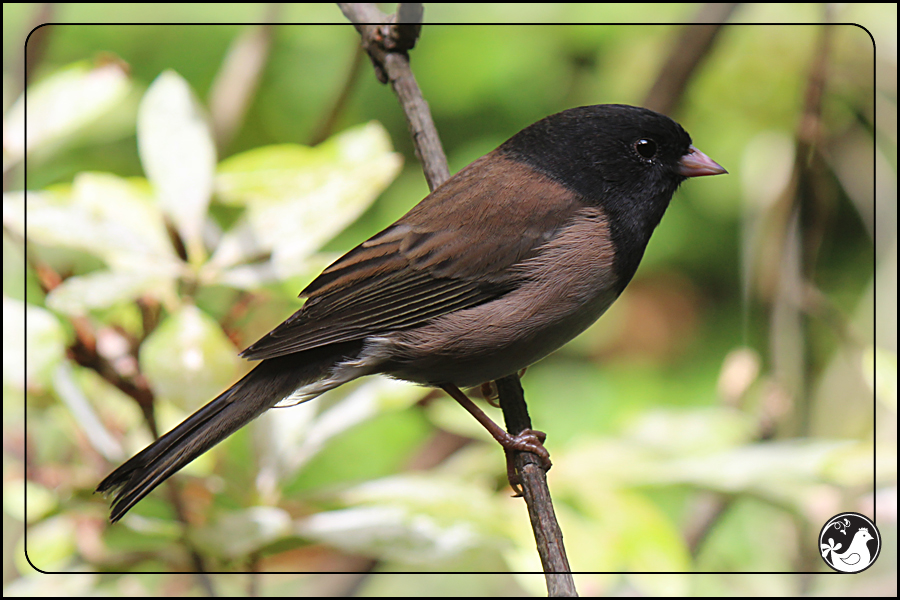 Finnegan
He hatched with a bad foot, so the Audubon Society uses him as an education bird. 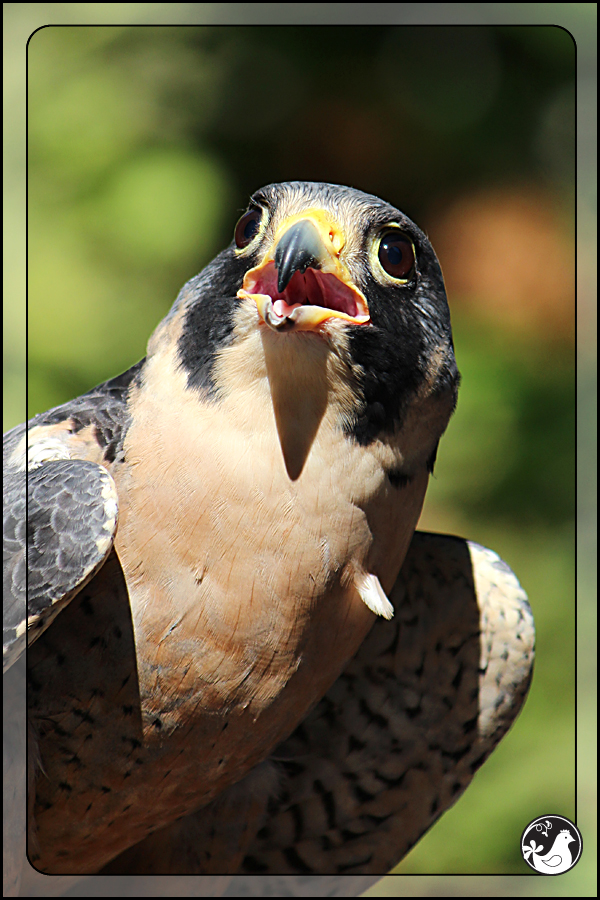 Farm Kid2 asked the handler many questions including, “What does Finnegan eat?”
We learned that he eats young quail, which was especially interesting since we have quail. 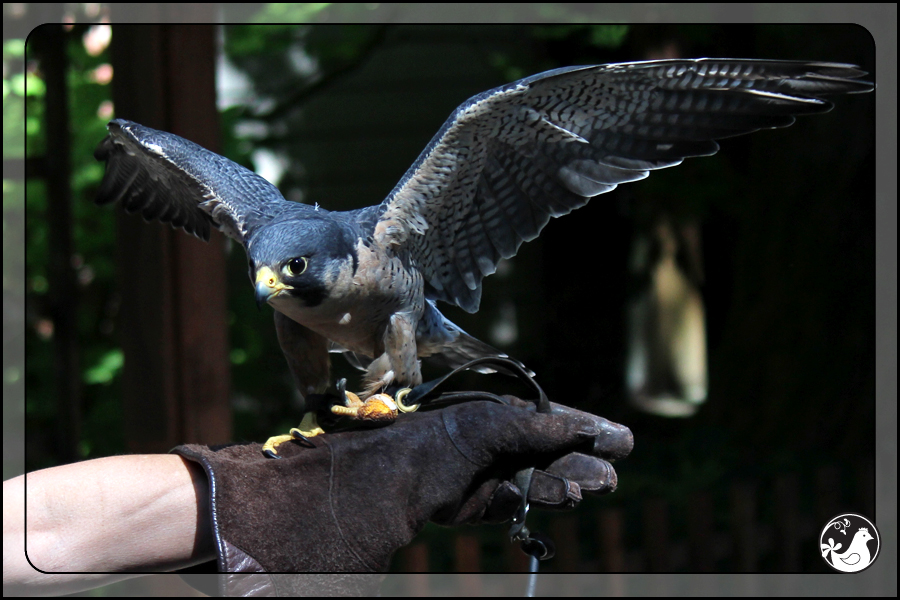 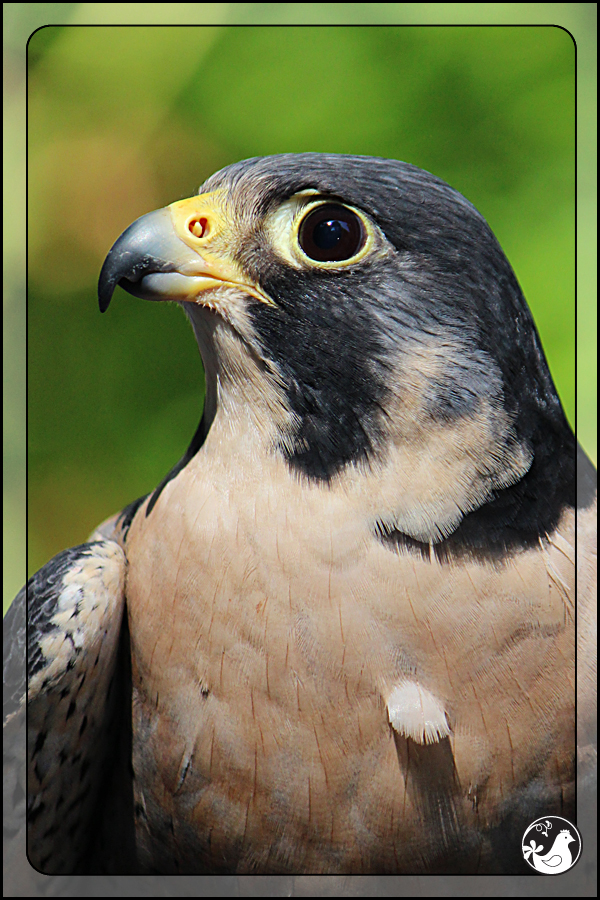 Somehow way back in June I skipped a week of logging my bird sightings & it’s taken me this long to realize I’ve been off a week since then. Instead of back tracking, I’m just listing this post as 2 weeks, so next week’s number will be correct. Silly me. I’ll just blame it on too much summer fun.