You are here: Home / hobbies / Travel / Visiting Forks and LaPush

The kids, hubby & I took a quick trip to NW Washington. The main purpose of the trip was for me to run a half marathon in a National Park. However, I added a tad more fun to the weekend since we were in the neighborhood.

The rest of my family doesn’t know much about Twilight, but I’m a fan – especially of the books, so we

Our first stop was the Hoh Rain Forest in the Olympic National Park. We watched an evening ranger talk, I ran a half marathon along the trails, and we continued on our way.

The city itself was a tad larger than I was expecting. I don’t know much about it, but it appeared to be a cute town.

The Visitor Center had a bunch of information about Twilight and goodies to purchase. I am Team Jacob, so I absolutely took a selfie with the cardboard cutout. Bahaha!

There was a map where visitors placed a pin indicating where they were from. I was shocked to see so many people from all over the US. Forks is a couple hours from any major city. I’m curious to know if they thought it was worth the trip.

Maybe you’re not a Twilight fan, but a fan of National Geographic’s Mick Dodge. You can read about him too.

I don’t know why this amuses me so much, but it does. The town of Forks picked out houses based on the author’s description and dubbed them the Swan House (left) and the Cullen House (right). They aren’t the houses Stephenie Meyer hand picked. Did I drive by to see them anyway? Yes. Yes, I did.

The Swan House is a bit overgrown out front and happened to be for sale when I was in town.

The Cullen House is a cute B&B named the Miller Tree Inn.

There are a number of other places in town to see based on the series like the Forks High School and Forks Outfitters.

About a 20 minute drive from Forks is La Push. If you are a Twilight fan you know this is Native American and Werewolf territory.

I have never been to the northern coast of Washington. We went to First Beach & it was beautiful. We all had a great time.

Since we don’t ever visit this part of Washington, we decided to head home via highway 101. It meant it would take slightly longer to get home. We did it anyway.

Next, dinner in South Bend at The Oyster Shack. The weather was getting chilly, but the food was good.

It was pretty uneventful the rest of the way down Washington state.

Eventually we made it to the 4 mile long Astoria Bridge at the mouth of the Columbia River and crossed back home to Oregon.

That was the extent of our quickie trip up north. I’m glad we did it. We all need a bit of spontaneous adventure now and again. 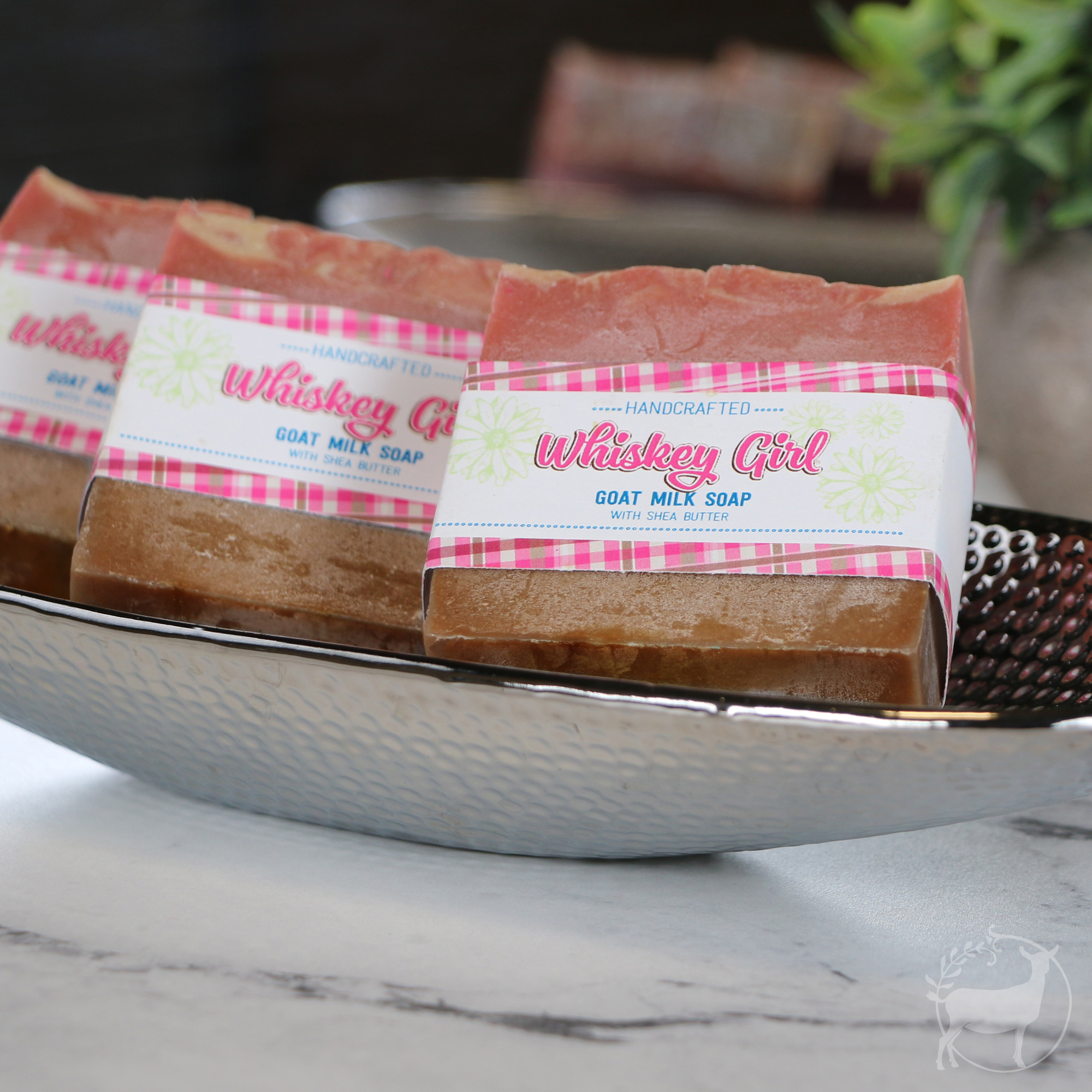 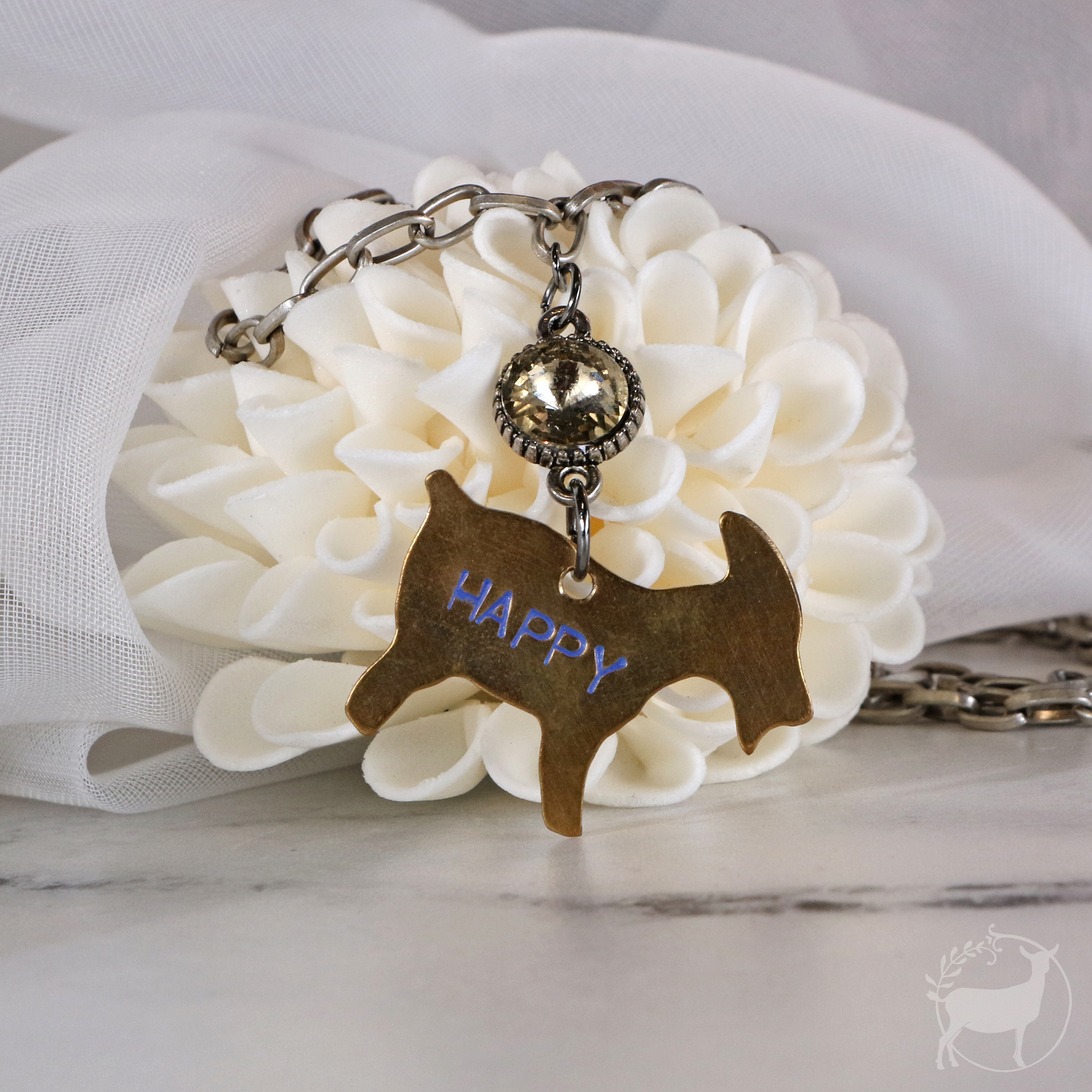 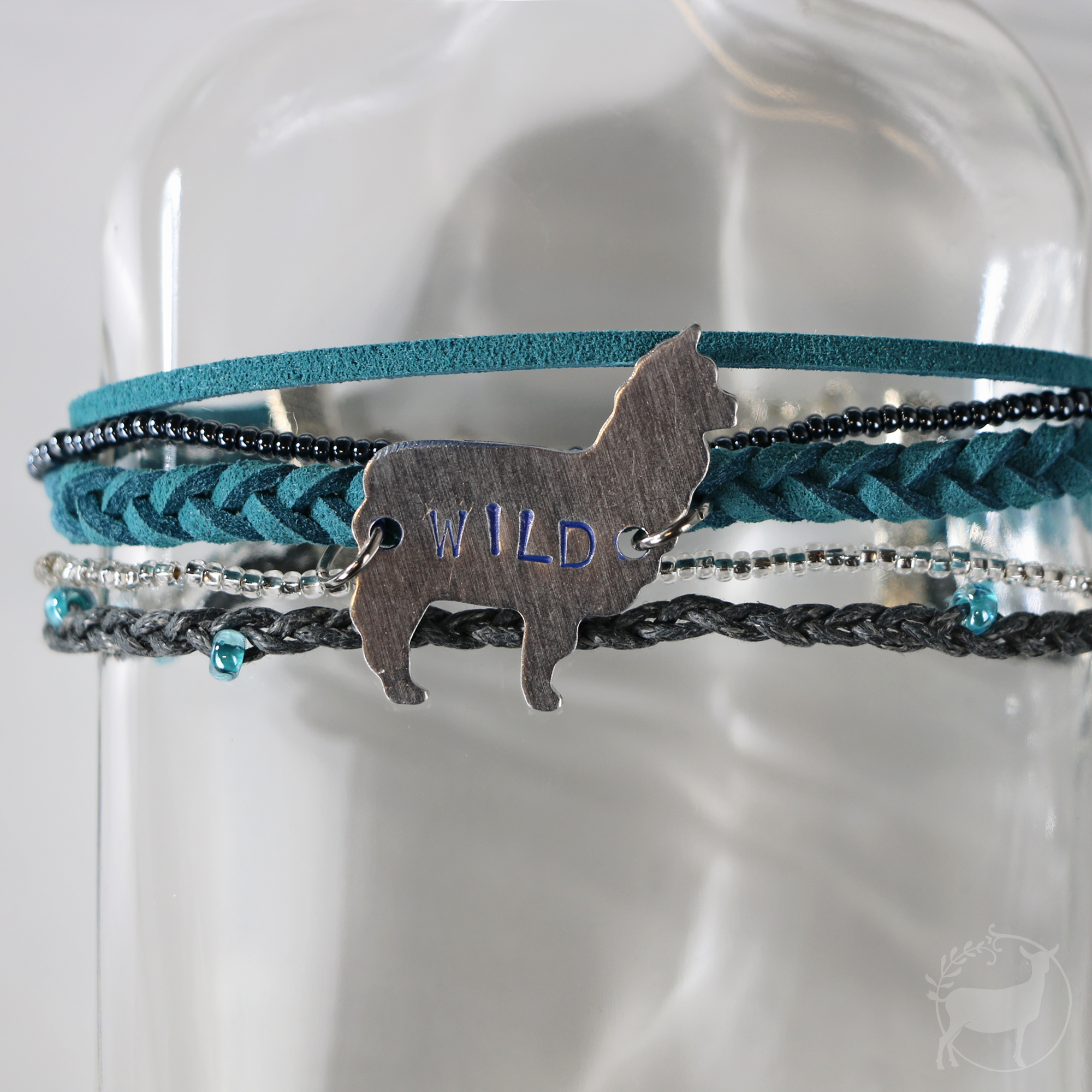